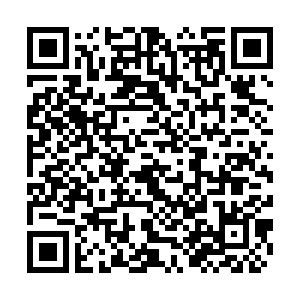 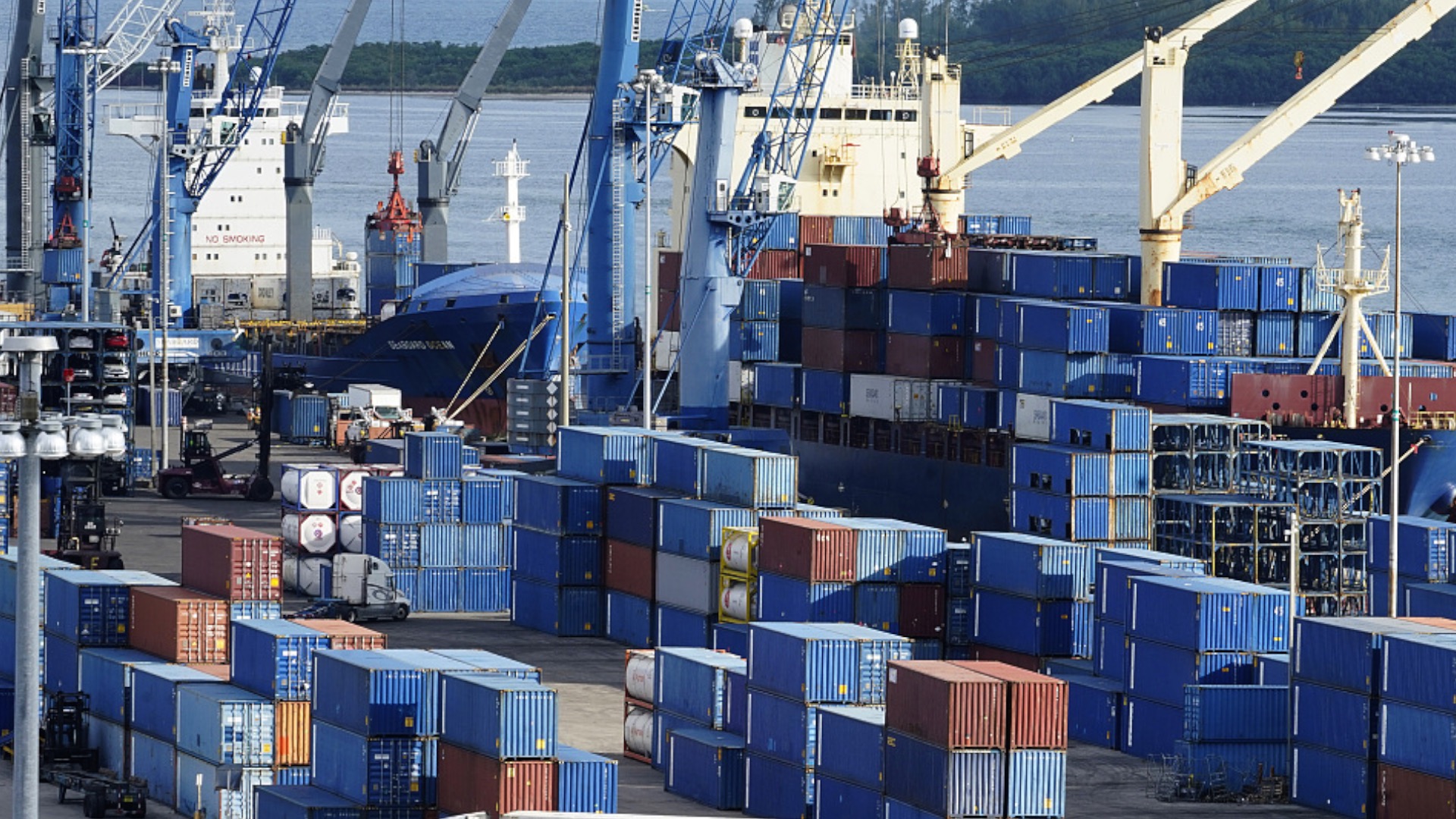 China, on Thursday, urged the U.S. to remove all the additional tariffs imposed on China's goods and put Sino-U.S. bilateral trade and economic ties back on the right track.

It came after the U.S. said, on Wednesday, that it had reinstated 352 expired product exclusions from U.S. "Section 301" tariffs on Chinese imports, well short of the 549 exclusions it was previously considering.

"This decision will help with the normal trade of those products. With high inflation and challenges facing the global economic recovery, we hope the U.S. will cancel all additional tariffs on Chinese goods as soon as possible to get bilateral trade back to normal, considering the fundamental interests of consumers and producers in both countries," Shu Jueting, spokesperson for the Chinese Ministry of Commerce, said.

Washington's actions show it cares about trade, Dong Yan, director of the International Trade Office of the Chinese Academy of Social Sciences, said adding that Washington did this also for its own interests.

"It has only exempted products that the U.S. most relies on," Dong said.

Despite Biden having been in office for over a year now, the U.S. trade policies on China have not changed much compared to Trump's administration, Dong said.

Although the Biden administration has kept the big majority of additional tariffs imposed during the trade war, these exemptions show that the two countries' trade ties are hard to be totally decoupled, he added.