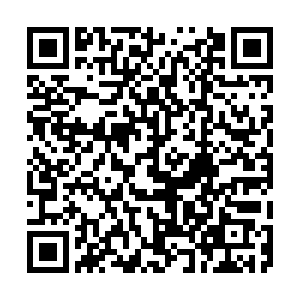 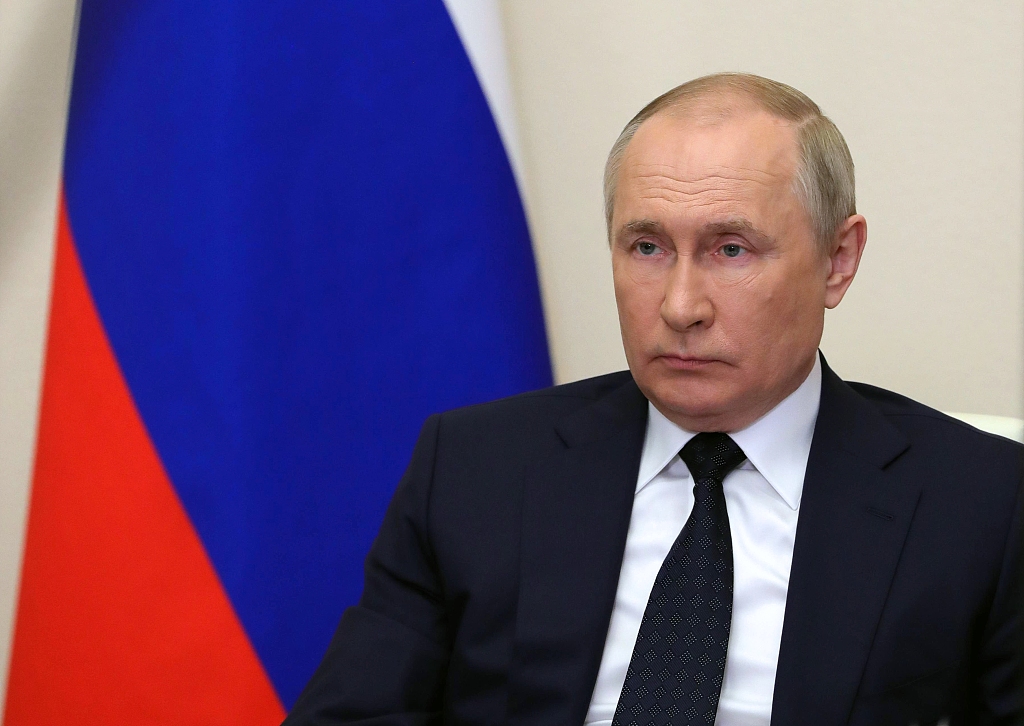 Russian President Vladimir Putin chairs a meeting with members of the government via teleconference at the Novo-Ogaryovo state residence outside Moscow, Russia, March 23, 2022. /CFP

Russian President Vladimir Putin chairs a meeting with members of the government via teleconference at the Novo-Ogaryovo state residence outside Moscow, Russia, March 23, 2022. /CFP

European countries have been thrown into disarray after Russian President Vladimir Putin said "unfriendly countries" who buy Russia's gas will now have to pay in rubles, Xinhua reported on Thursday.

"Russia will continue, of course, to supply natural gas in accordance with volumes and prices ... The changes will only affect the currency of payment, which will be changed to Russian rubles," Putin said Wednesday at a televised meeting with top government ministers.

European countries buy some 40 percent of their total gas consumption from Russia.

Since the European Union (EU) announced sanctions on Russia in response to its "special military operation" against Ukraine in February, gas trade between the two sides has been thrown into spotlight with daily trade volume fluctuating.

The European Commission has not commented on the new Russian move, but Germany's Federal Minister for Economic Affairs and Climate Action, Robert Habeck said on Wednesday that he would discuss with European partners a possible answer to the Moscow announcement.

Questions have also been raised on whether the Russian move will breach trade rules. 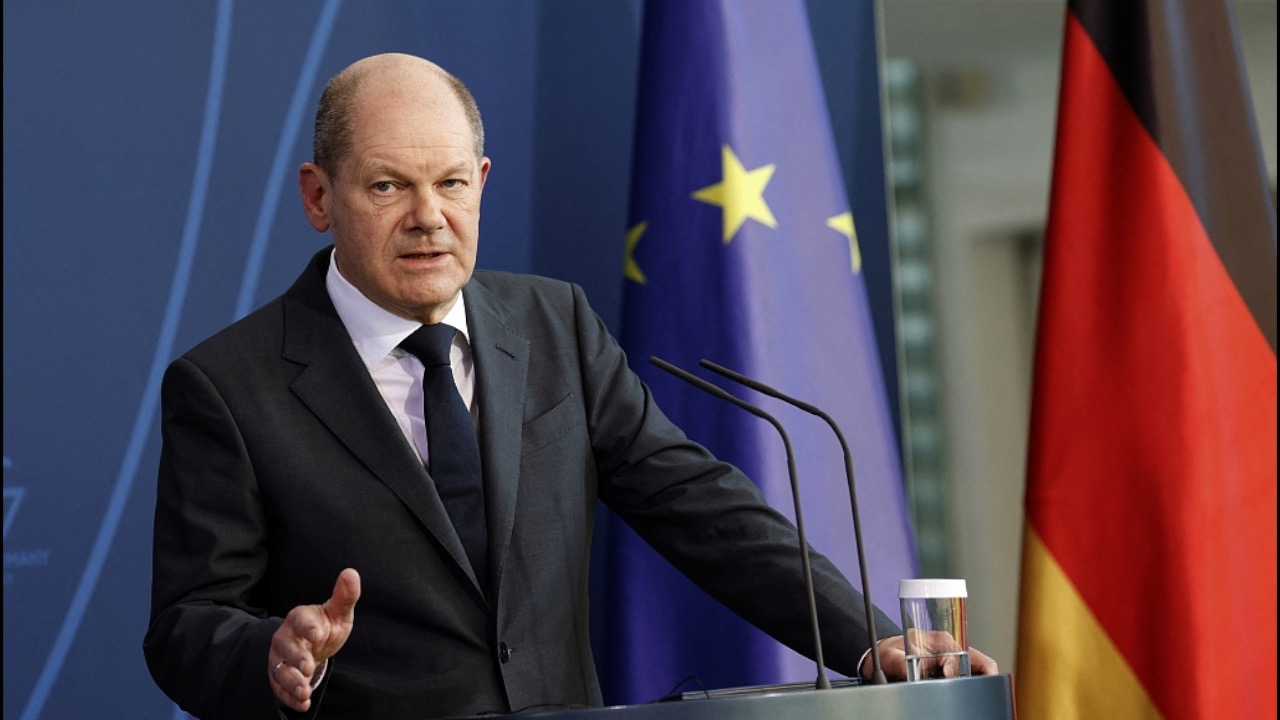 The previous day, German Chancellor Olaf Scholz dismissed calls for a boycott of Russia's energy supplies, saying that the existing sanctions against Russia have already been affecting its economy and it will "only get more dramatic every day."

He noted that the sanctions were designed to be "tolerable" for those imposing them, including in the long term.

Countries who have imposed sanctions on Russia appear on the list of "unfriendly" countries, which include the United States, EU member states, Britain, Japan, Canada, Norway and Singapore.