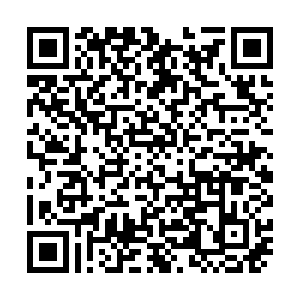 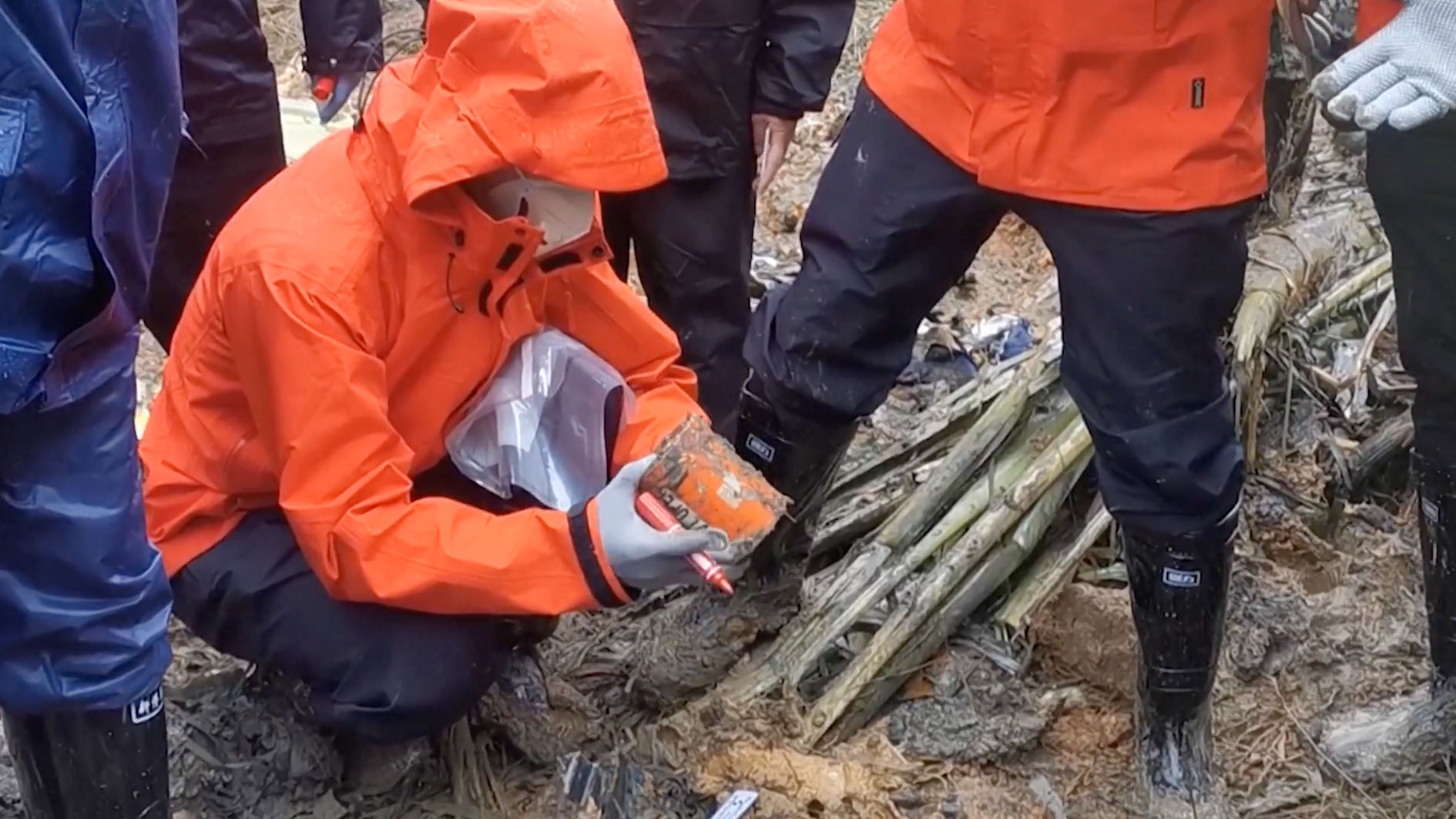 Video shows the recovery of one of the two black boxes from the China Eastern Airlines plane that crashed into a mountain in south China's Guangxi Zhuang Autonomous Region on March 21. The box's exterior is severely damaged, but its data storage unit is relatively intact, according to the head of the aviation safety office of the Civil Aviation Administration of China. The official said that investigators will continue to search for the flight data recorder that would provide a more complete picture of what had caused the crash.