Download
Explainer: What is the metaverse?
By CGTN BizTalk 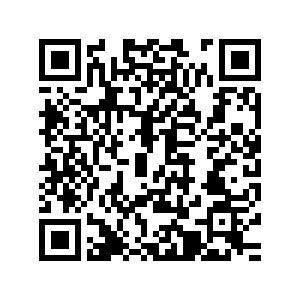 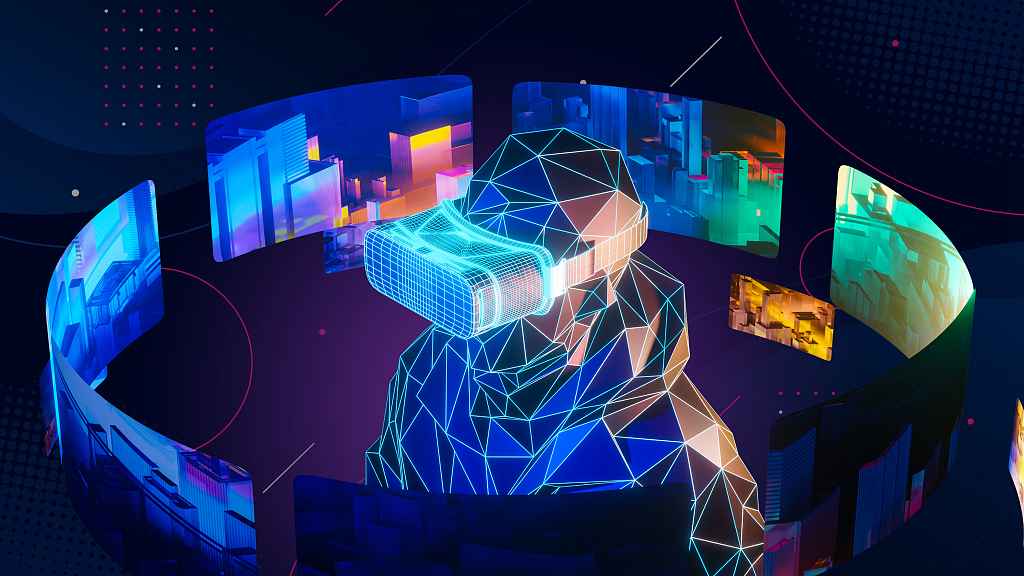 An illustration of the metaverse. /CFP

An illustration of the metaverse. /CFP

The metaverse should be a harmonious world, with a careful balance between objective existence and subjective will, said an industry practitioner.

"Meta in Chinese is called 'yuan' and was recorded in 'The Book of Changes' a thousand years ago. Yuan represents the beginning of the world and also means the start of all the positivity and goodness," said NVIDIA Omniverse Manager Zeno He during an interview.

NVIDIA is a leading manufacturer of high-end graphics processing units and a world leader in visual computing technologies.

However, even now, no one can define what the metaverse is exactly. In brief, the metaverse is expected to create a three-dimensional (3D) world, moving the internet from two-dimensional webpages to 3D webpages. Facebook parent company Meta believes that users in the metaverse will be able to do almost everything and play in ways that go beyond what we can imagine right now.

Why is it suddenly a big thing?

2021 was considered year one of the metaverse. However, the idea has been around for a while, or at least since Neal Stephenson first used the term metaverse 30 years ago in his sci-fi novel "Snow Crash." Why has the concept suddenly been trending recently? He claims the development technologies, such as 5G, artificial intelligence (AI) and virtual reality (VR) have fueled the momentum in the virtual industry. 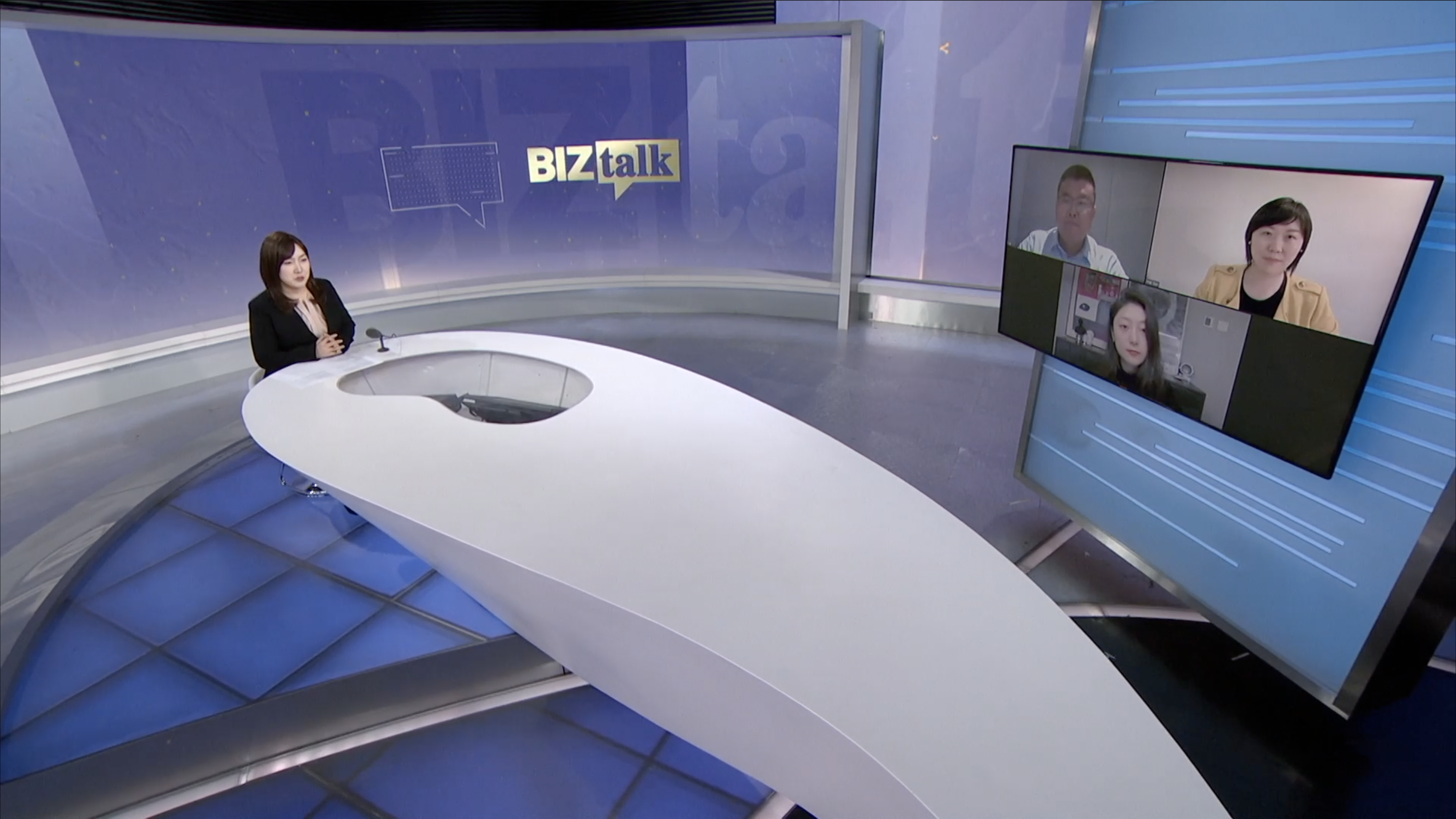 The start of a great battle between tech behemoths

A virtual space race is on to build the metaverse. Tech giants have jumped at the opportunity and smaller businesses are quickly following suit. Facebook renamed itself as Meta last October, demonstrating its all-in ambition regarding the concept. The latest big move came with Microsoft's $69 billion Activision deal in January, the company's largest all-cash acquisition on record.

Sun Wei, an emerging technologies researcher, believes the deal can bring a win-win situation for both sides. "By acquiring Activision, Microsoft will become the third-largest gaming company in the world after Tencent and Sony. For Activision, some emerging technologies where they are less competitive with their peers can all be offered by Microsoft, such as deep machine learning capabilities, data analytics, high-performance computing platforms, etc.," Sun said.

Chinese tech giants in on the race

According to a report published by Morgan Stanley last month, the race is also going on in China, where the total market size is expected to reach 52 trillion yuan ($8 billion). With such huge market potential, it's no wonder that China's tech giants like Tencent, NetEase and TikTok owner ByteDance are not shy about showing their desire to leave their mark on the new territory. How do companies stand out in the fierce competition? Sun said, "Whichever company first develops a compelling metaverse product will gain a first-mover advantage."

The skyrocketing interest is reflected in the billions of dollars pouring into the metaverse by institutional and individual investors. But such mania is causing concern.

"I have seen some companies label themselves as metaverse companies without offering any metaverse products. The valuation of their companies has also gone up multiple-folds," Sun said.

Expertise in both hardware and software technologies should be the minimum threshold.

Governments warm up to the metaverse

In addition to businesses and investors, governments are also mulling over entering the metaverse as nations see it as an opportunity to expand their diplomatic footprint without physical action. Seoul is the first major city to announce its entry into the metaverse. Shanghai has released a five-year plan to use the metaverse in public services and other sectors.

But don't forget the government also plays a role as the regulator. On February 21, the metaverse Industry Committee under the China Mobile and Communications Association officially released China's Metaverse Self-regulation Pact. This regulation is aimed at maintaining the sustainable development of the metaverse, especially against using the metaverse to conduct financial fraud.

If the metaverse becomes a reality, it will be much more powerful than the internet. Concerns over privacy and security are more serious than ever.

For big tech, Sun said, "By providing users with long-term product upgrades, tech companies can get a constant stream of user data through their centralized systems."

"In the face of such information monopoly, regulators should pay close attention," she said.