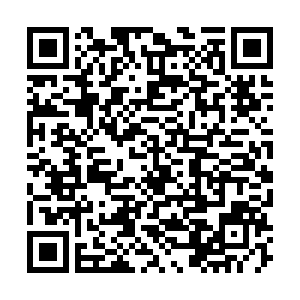 It has been a month since Russia began a "special military operation" in Ukraine. The ripple effects induced by the crisis have spread beyond the countries' borders to the rest of the world.

The two countries have played decisive roles in the global energy market as the region boasts abundant oil and gas. Earlier this month, oil prices spiked to their highest levels since 2008 as the U.S. and European allies banned Russian oil imports, a move that may further disrupt the global supply during the pandemic.

Natural gas prices around the world have soared since late February, breaking all records in Europe in the past few weeks, Russia Today reported citing data from London's ICE exchange. 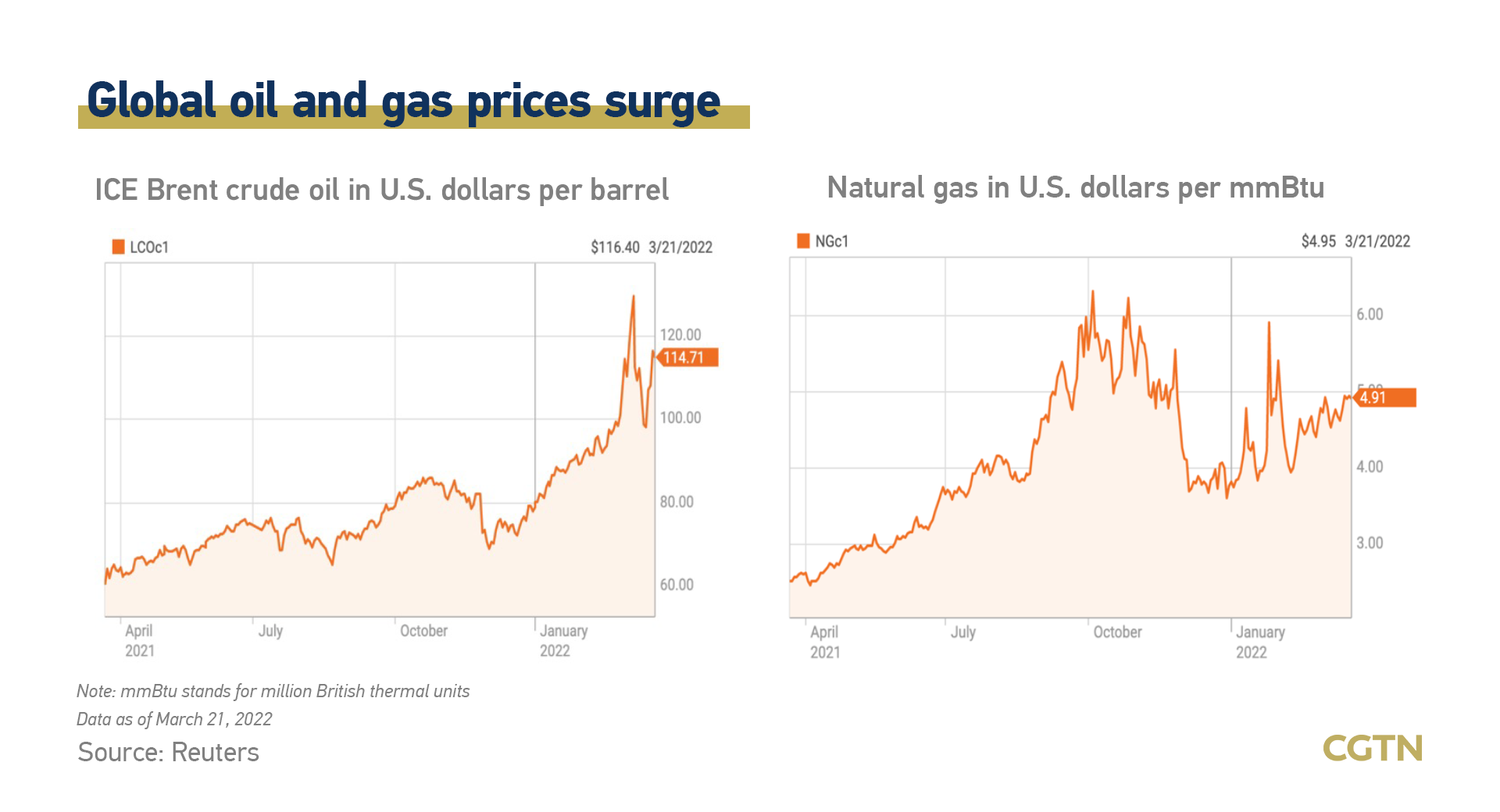 Germany, which relies heavily on Russian gas, has major concerns over securing supplies for next winter and is doing all it can to secure alternatives, Minister for Economic Affairs Robert Habeck said Saturday.

"If we do not obtain more gas next winter and if deliveries from Russia were to be cut then we would not have enough gas to heat all our houses and keep all our industry going," warned Habeck.

"The greatest risk facing global supply chains has shifted from the pandemic to the Russia-Ukraine military conflict and the geopolitical and economic uncertainties it has created," Tim Uy, associate director at Moody's Analytics wrote in a report.

Apart from the impacts on the energy market, the tension has also created unexpected strains on global food systems.

Both Russia and Ukraine are the leading providers of grains. Ukraine was the world's fourth-largest grain exporter in the 2020/21 season, while Russia ranked third, International Grains Council data shows. The two countries combined accounted for 23 percent of global exports. 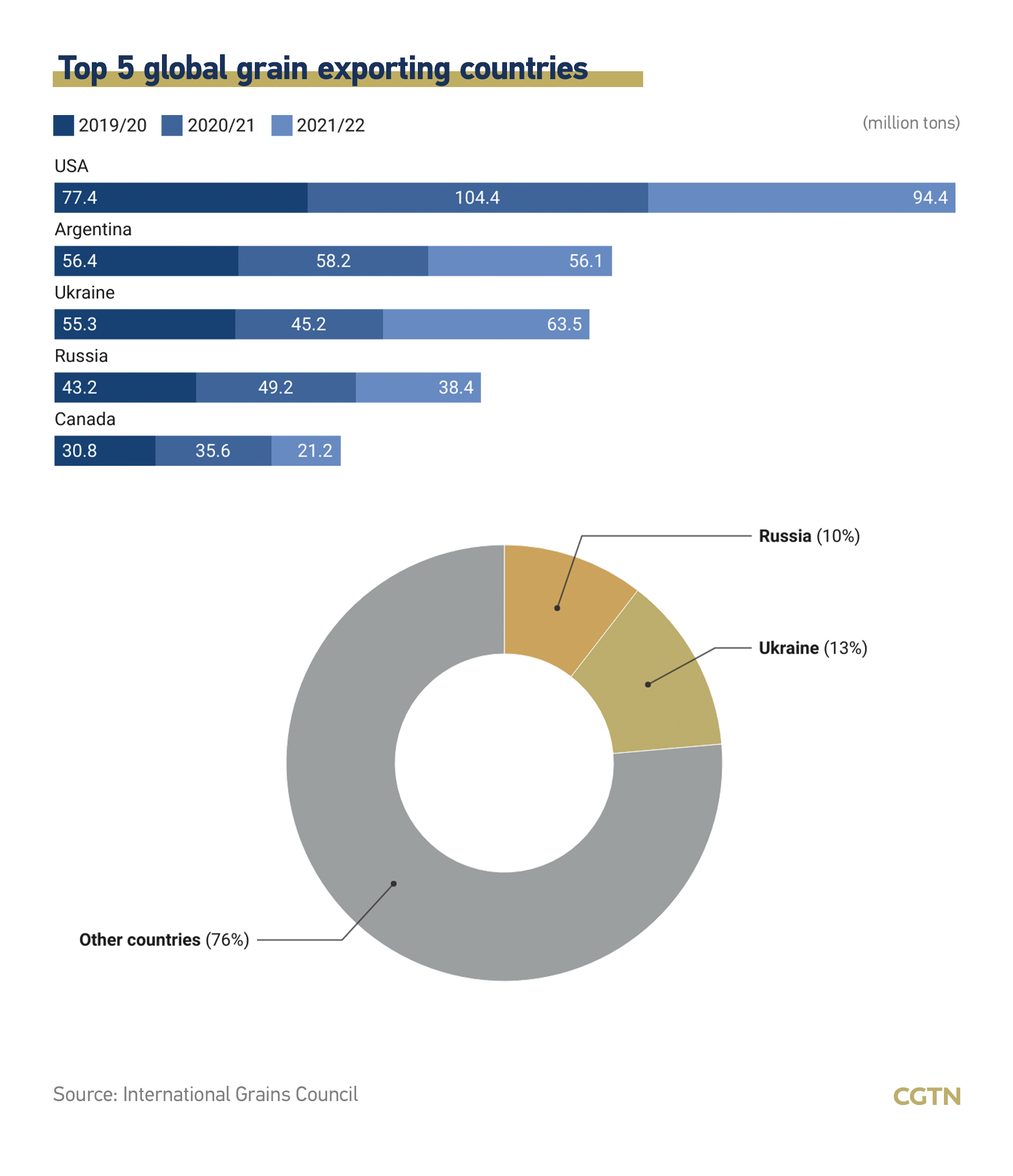 However, Ukraine's exports have almost ground to a halt since the start of Russia's operation as ports, including the major hub of Odesa on the Black Sea, were closed. Russia's agricultural products trade has also been hit by the sanctions imposed by Western countries.

"We are sitting on a potential loss of $6 billion," Mykola Gorbachev, chairman of the Ukrainian Grain Association, told Reuters.

The World Food Program said on Friday that food supply chains in Ukraine were collapsing, with key infrastructure such as bridges and trains destroyed and many grocery stores and warehouses empty. The crisis will add further fuel to food inflation. 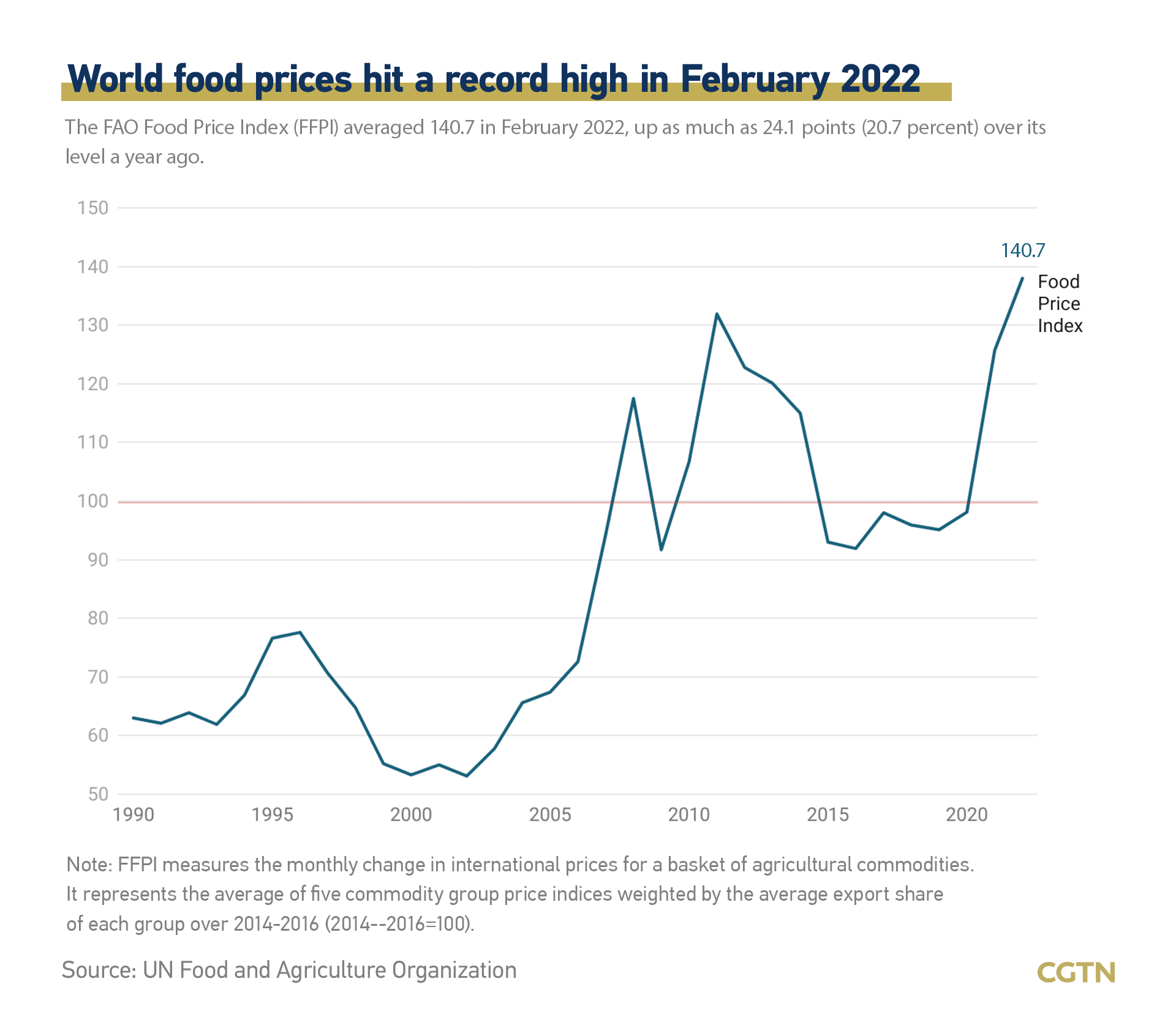 The United Nations Food and Agriculture Organization (FAO) reported this month that world food prices hit a record high in February, posting a 20.7 percent year-on-year rise. Such costs are putting poorer populations at risk in countries reliant on imports, the FAO warned.

Egypt, a country with one-third of its population living in poverty and also the largest importer of Ukraine's wheat, is suffering from rising food prices. Millions rely on state-subsidized bread made from Ukrainian grains to survive.

"Wars mean shortages, and shortages mean (price) hikes," Ahmed Salah, a 47-year-old father of seven in Cairo told AP. "Any hikes will be catastrophic, not only for me, but for the majority of the people."

What's more, Sudan, Nigeria, Tanzania, Kenya, Ethiopia and South Africa were also among major importers of wheat from Ukraine. The UN says the sanctions threaten to limit food supplies for many people across the globe who desperately need food assistance.

They warn that an estimated 13 million people in parts of Ethiopia, Kenya, and Somalia already face severe hunger because of prolonged drought. The ongoing situation in Ukraine only makes things worse.