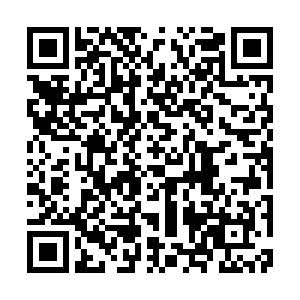 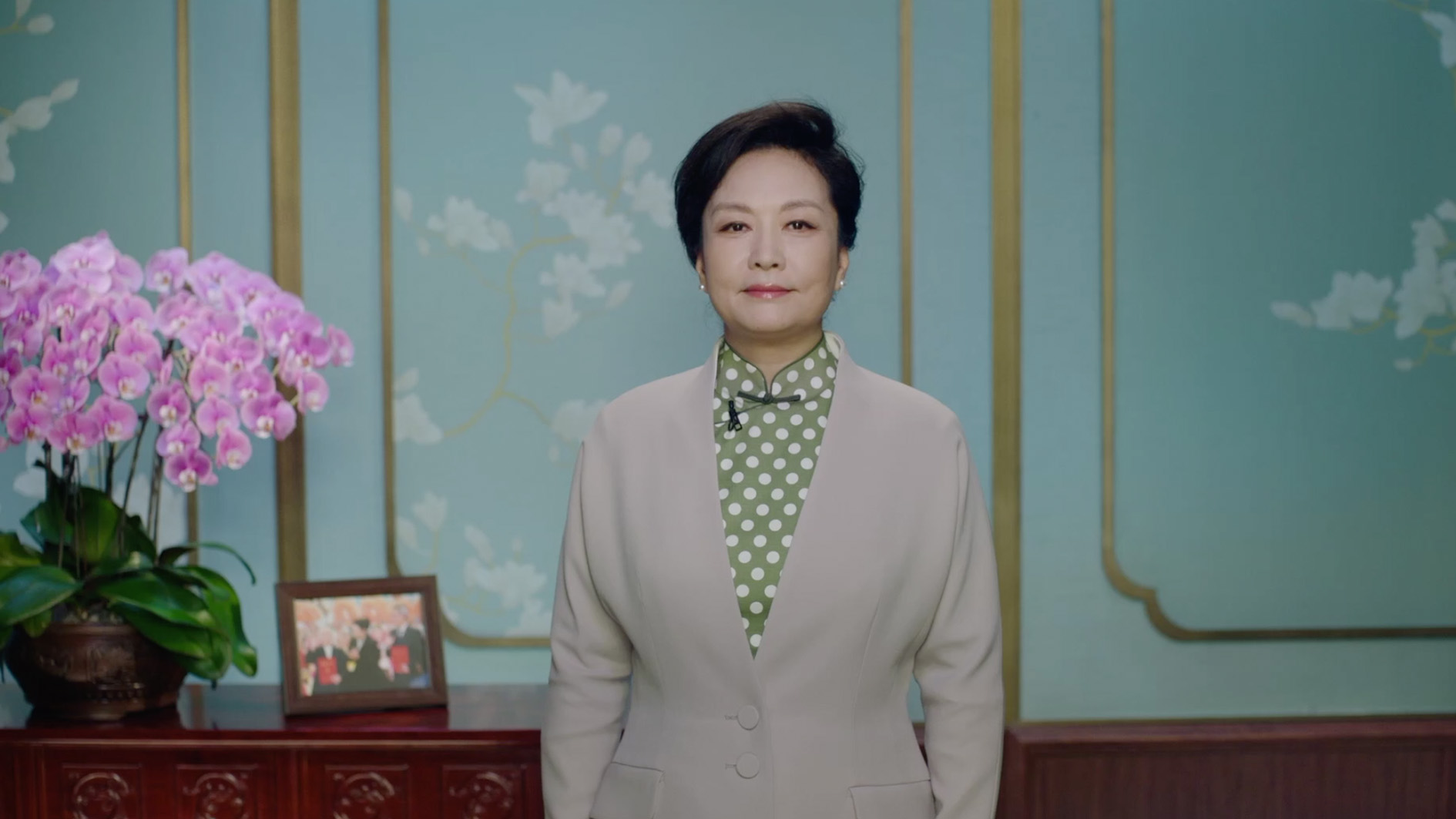 "In recent years, thanks to the hard work of the WHO and the joint efforts of the international community, the world has made notable progress in the fight against TB," Peng said.

"The Chinese government takes TB prevention and treatment very seriously and has incorporated it into the Healthy China strategy. Special funds have been set up, free follow-up examinations and anti-TB drugs are provided to patients, and more is being done to promote new diagnostic technologies and medicines. As a result, the TB cured rate has been kept above 90 percent," she said.

Peng noted that the Chinese government and all sectors of society have been actively providing care for TB patients, ensuring that treatment is not affected by the pandemic.

She also shared her experience of being involved in TB prevention and control in the country, as she has visited many medical institutions, schools and communities in the past years.

"In China, more than one million volunteers are working to raise public awareness of TB prevention and treatment and to help and support TB patients," she said.

March 24 marks the 27th World Tuberculosis Day. As one of the oldest infectious diseases, TB has plagued the world for centuries. Yet despite growing awareness and a stronger resolve to stamp it out, the disease continues to be relentless.