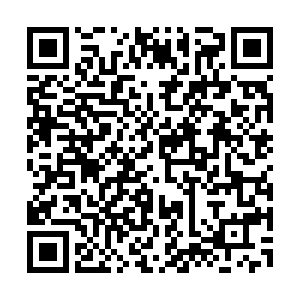 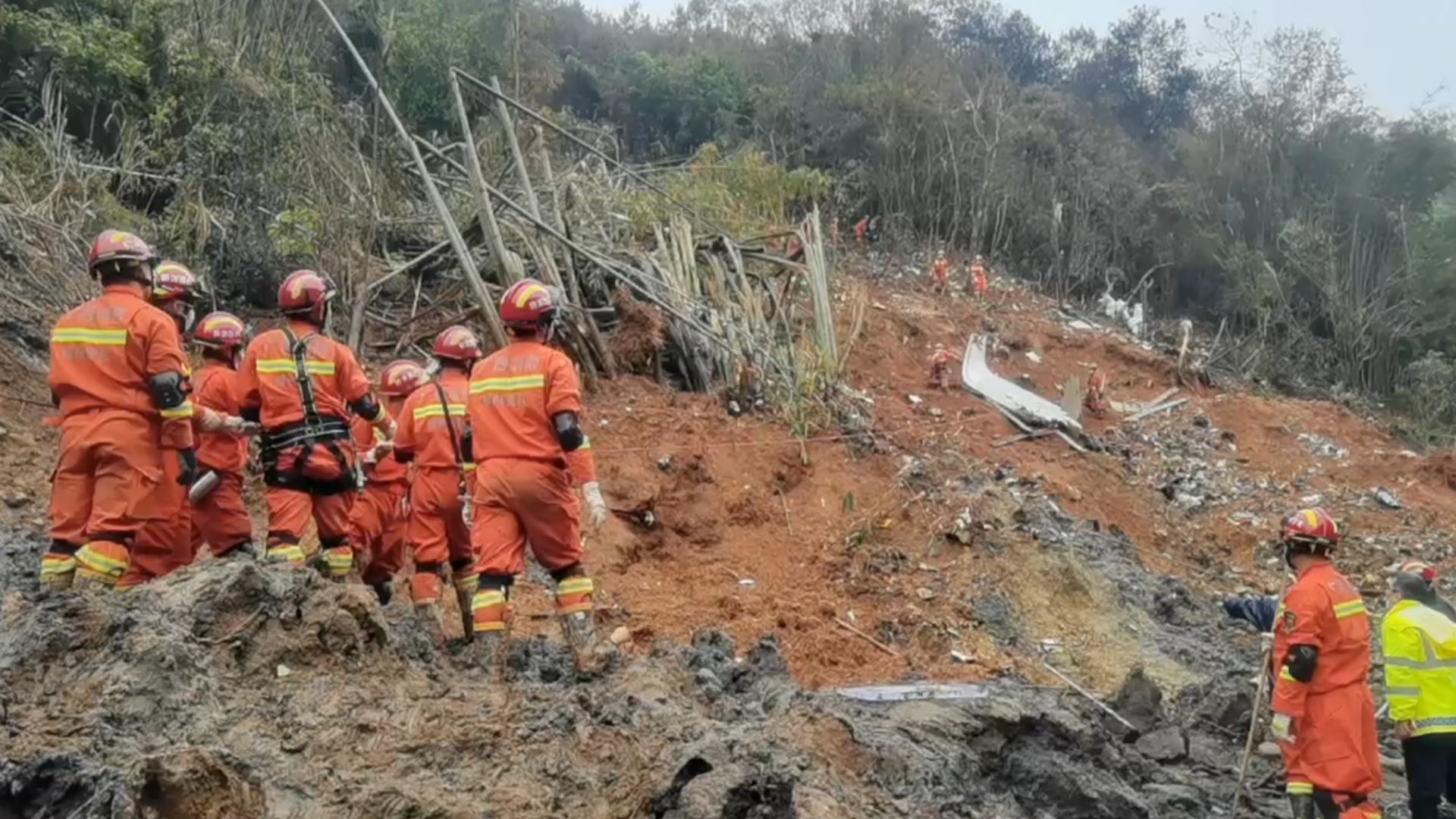 Rescuers have identified the crash site of flight MU5735, and major parts of the aircraft's wreckage were found within a 30-meter radius range, the local authorities said at a press conference on Thursday.