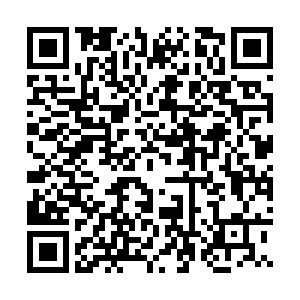 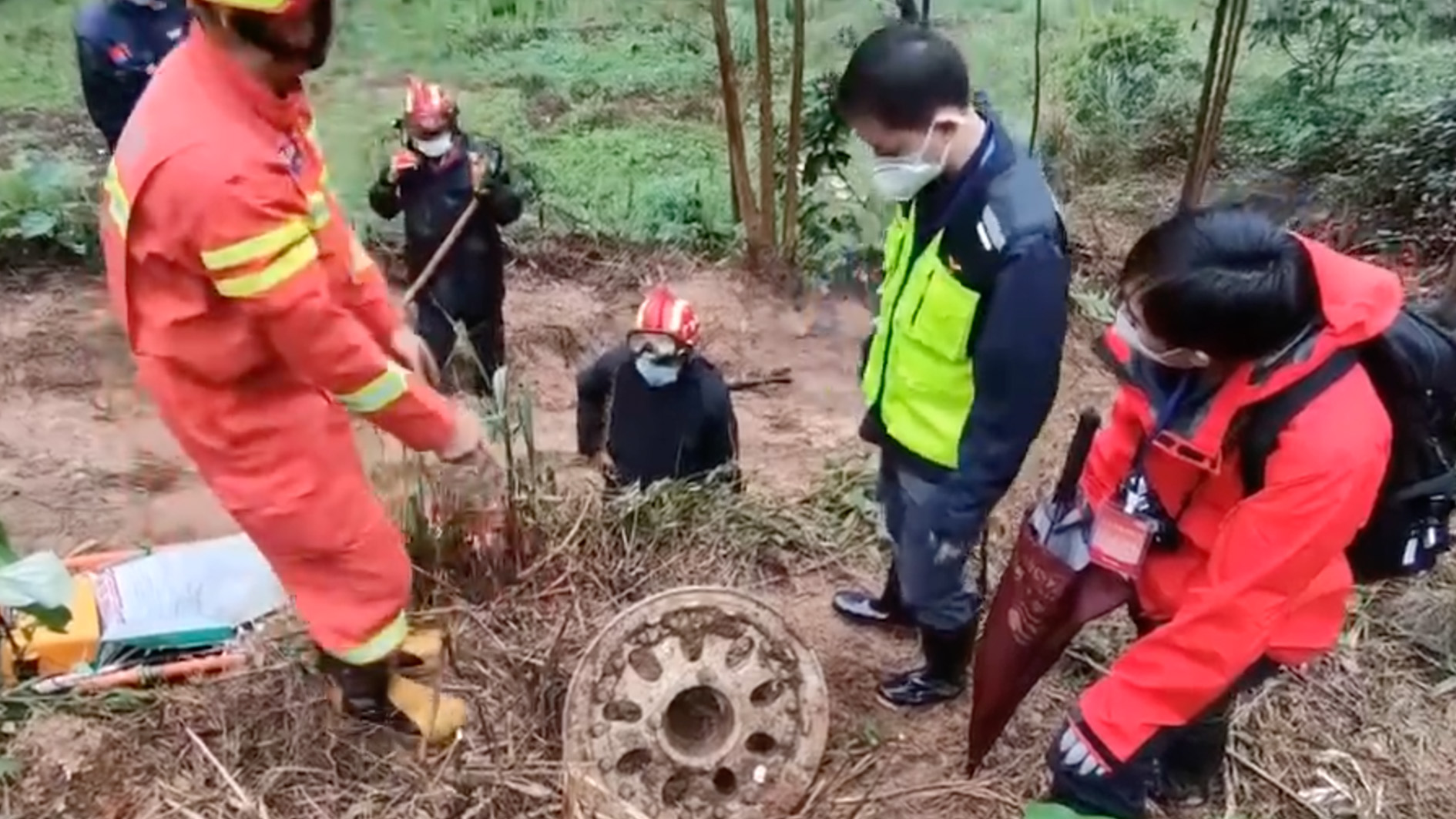 Rescuers have intensified efforts to search for the second black box of the plane that crashed with 132 people on board in south China's Guangxi Zhuang Autonomous Region, the China Media Group reported on Thursday, adding that the personnel on site have found wreckage which could be the plane's engine.

Rescuers have expanded the search area and found some plane wreckage and personal belongings of passengers on board.

Teams have been braving the rain to clear landslide debris and waterlogging while continuing the search and rescue work. It has been raining since Wednesday evening at the crash site of the China Eastern Airlines Boeing 737 aircraft in a mountainous area of Tengxian County. 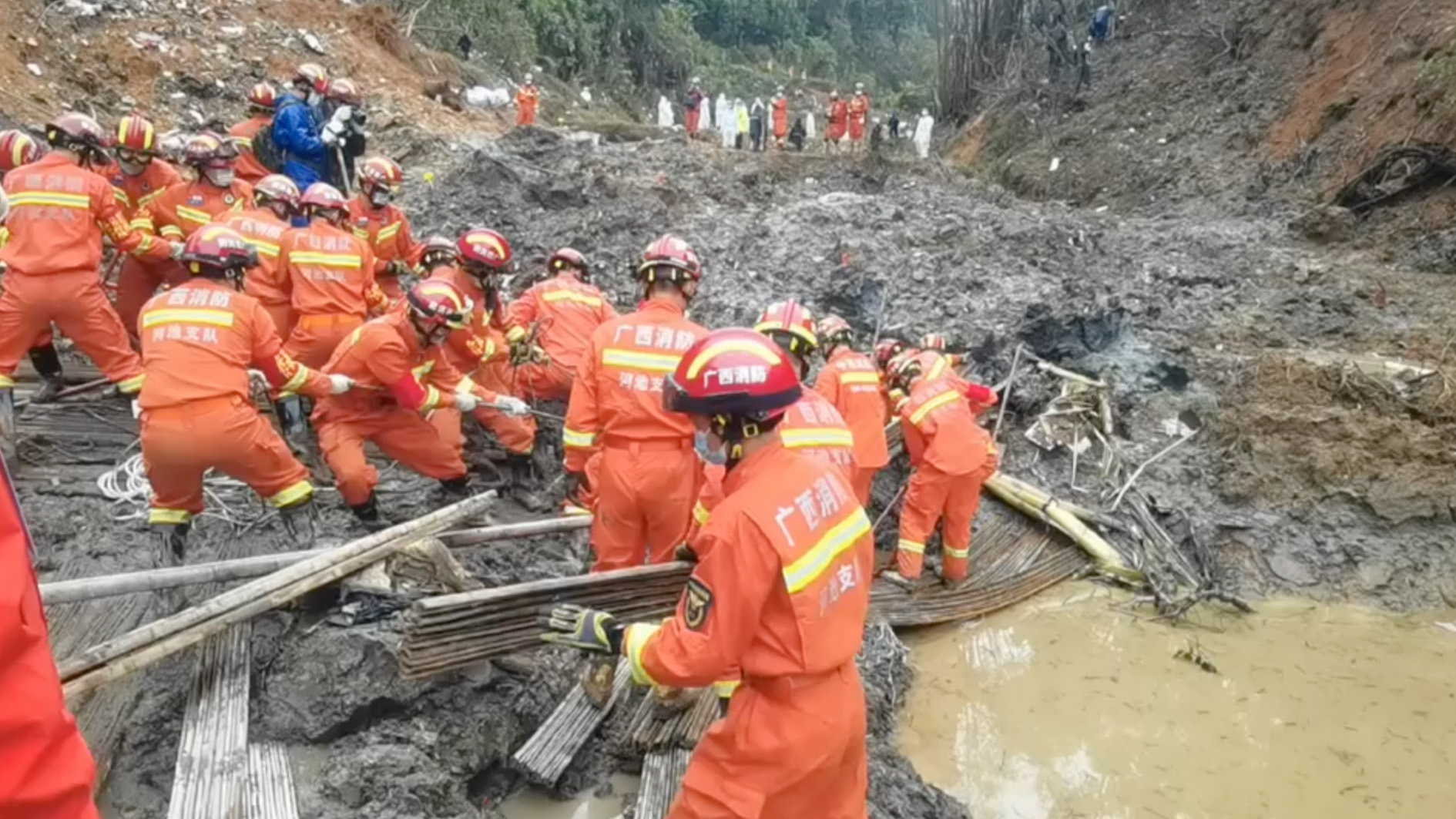 By 11 a.m. Thursday, rescuers had cleared landslide debris, but the rain-soaked soil continued to make travel on foot difficult. They laid bamboo frames on the ground to facilitate rescue work.

In the core area of the crash site, excavators and other equipment are ready to resume work. At 8 a.m. on the same day, the regional meteorological bureau forecast small to moderate rainfall in Tengxian over the next 12 hours.

A day before, rescuers said they had found one of the two black boxes of the plane.

No survivors have been found so far of the 123 passengers and nine crew members who were on the plane that crashed on Monday.