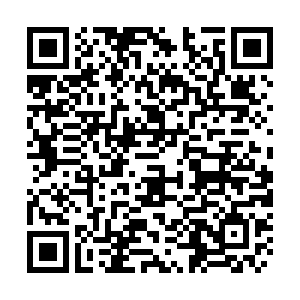 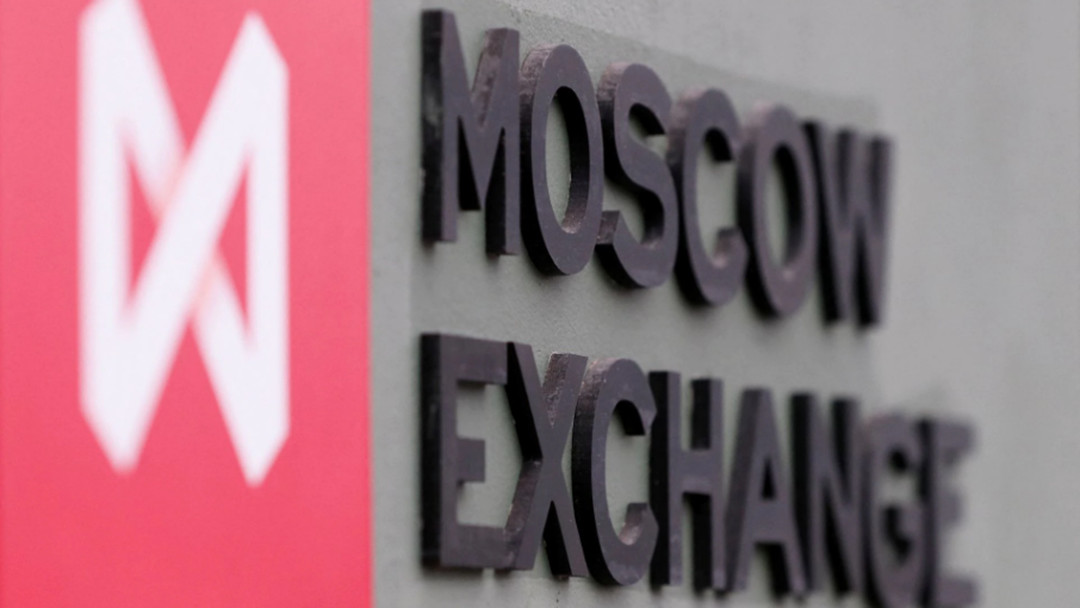 The logo of the Moscow Exchange in its office in Moscow, Russia, March 10, 2020. /Reuters

The logo of the Moscow Exchange in its office in Moscow, Russia, March 10, 2020. /Reuters

The Bank of Russia has decided to resume some stock trading on Thursday after a near month-long halt that was aimed to shield domestic investors from the impact of Western sanctions over its operations in Ukraine.

The Moscow Exchange will resume trading in 33 Russian equities on Thursday from 9:50 a.m. to 2 p.m. local time, and there will be a ban on short selling of the securities, according to the central bank's statement published on Wednesday.

The 33 shares are included in the country's benchmark Moscow Exchange Russia Index, and have their primary listing in Russia. Among the shares are some of the biggest companies in Russia, such as energy firms Rosneft and Gazprom, state-owned banks Sberbank and VTB.

Trading on the derivatives market with contracts on the Moscow Exchange Russia Index and individual shares included therein, will take place from 10 a.m. to 2 p.m. local time, the central bank said on Wednesday.

As a main marketplace for stocks, bonds, derivatives and currencies in Russia, the Moscow Exchange had suspended trading on all markets since February 25.

In order to avoid a massive sell-off, Russia said earlier this month that it plans to set aside up to 1 trillion rubles ($10 billion) from its sovereign wealth fund to buy Russian shares when trading resumes.

The Bank of Russia started to buy government bonds on the open market in an effort to limit volatility when the Moscow Exchange reopened trading in federal loan bonds on Monday.