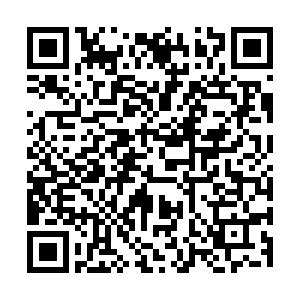 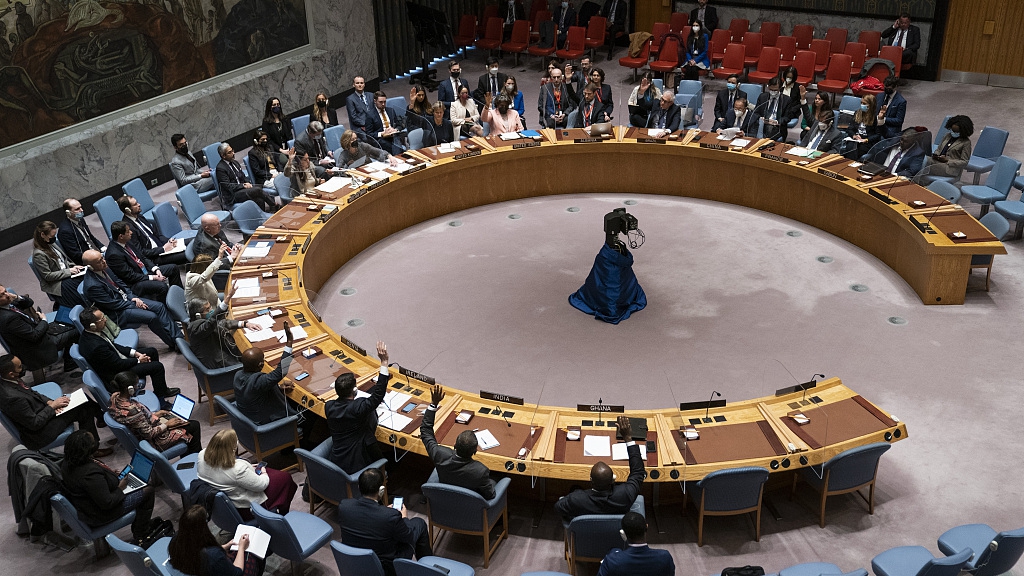 The 15-member United Nations Security Council on Wednesday failed to adopt a Russia-drafted resolution on the humanitarian situation in Ukraine.

Russia and China voted in favor while 13 others abstained. A Security Council resolution needs at least nine votes in favor and no vetoes by its permanent members - Russia, China, Britain, France and the United States - to be adopted.

The draft resolution expressed grave concern about reports of civilian casualties and the deteriorating humanitarian situation in and around Ukraine, including the growing number of internally displaced people and refugees.

The Security Council has held three briefings on the humanitarian situation in Ukraine since the conflict erupted, on February 28, March 7 and March 17. 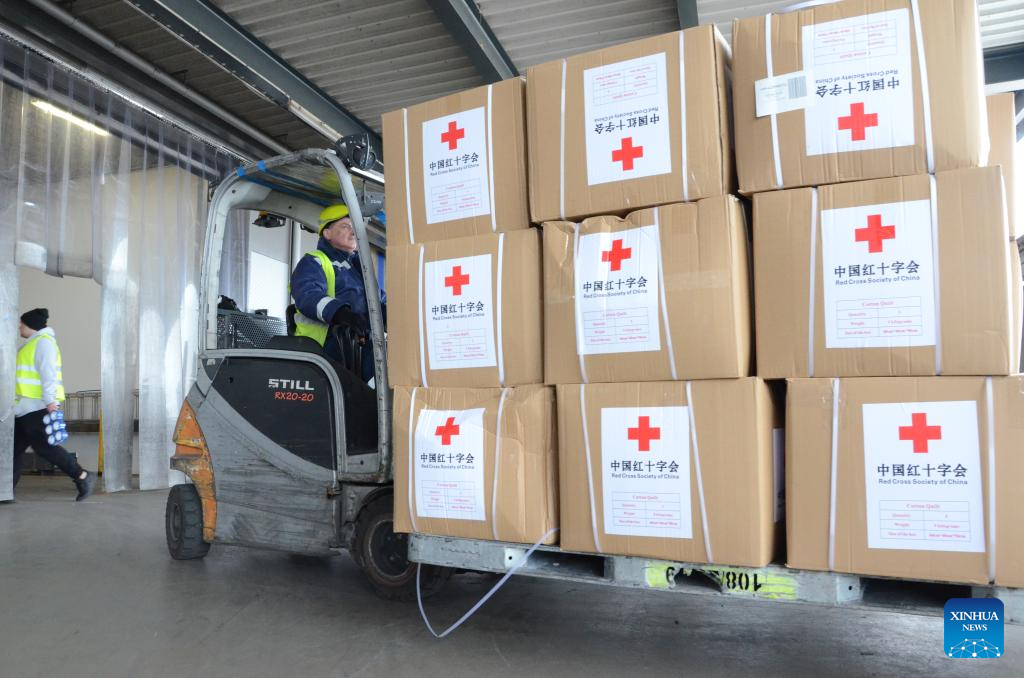 Explaining China's position, Chinese Permanent Representative to the UN Zhang Jun said China welcomes any initiative from others that can help alleviate and resolve the humanitarian crisis in Ukraine.

Zhang noted that China has called on all parties to "transcend the political differences" and "do their best to seek consensus" on the humanitarian issue.

"It is regrettable that the Security Council was unable to reach the broadest possible agreement in the end," he said.

The diplomat called on the Security Council to deal with the issue in a "positive, pragmatic and constructive" manner.

"China's vote in favor of the draft resolution was based on our call for the international community to attach high importance to the humanitarian situation in Ukraine, and for the parties concerned to strengthen coordination on humanitarian issues, so as to effectively protect the safety of civilians, especially women, children and other vulnerable groups, and to facilitate the personnel evacuation and humanitarian relief operations," he said.

Moscow and Washington traded barbs over the draft resolution.

Russia's UN Ambassador Vassily Nebenzia accused those who abstained of doing so "for political reasons."

Linda Thomas-Greenfield, the U.S. ambassador to the UN, said "Russia alone is to blame" for the conflict in Ukraine, calling Russia's efforts on the humanitarian issue "disingenuous."

(Cover: Members of the UN Security Council vote on a resolution proposed by Russia during a meeting at UN headquarters in New York, U.S., March 23, 2022. /CFP)