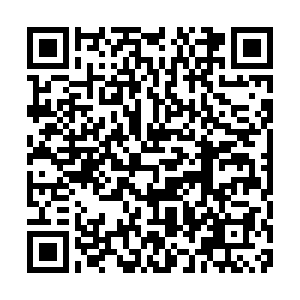 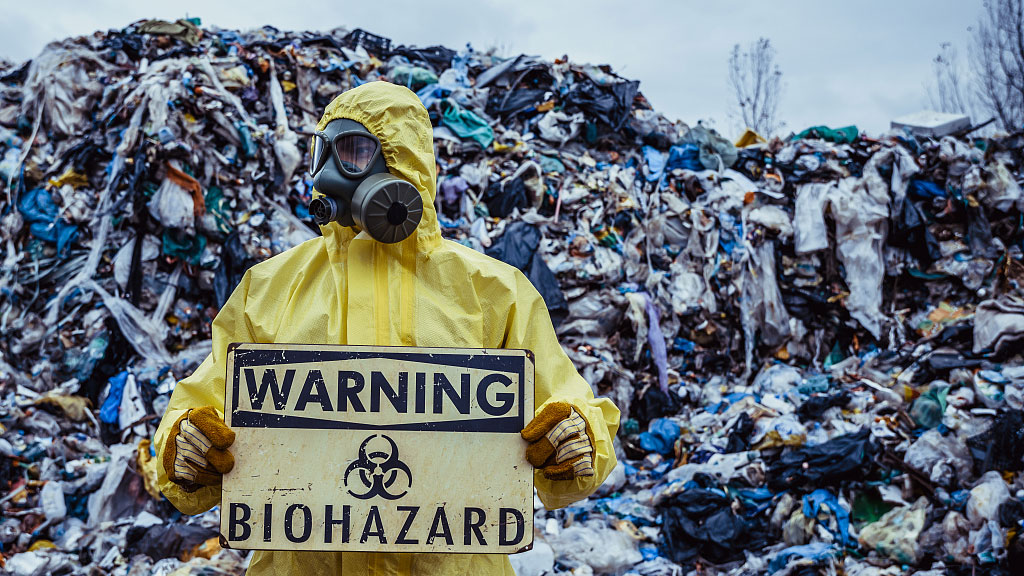 China says the U.S. owes the world an explanation on its biolabs. /CFP

China says the U.S. owes the world an explanation on its biolabs. /CFP

China's Ministry of Defense Thursday called on the U.S. to give the world an explanation on its "military biological activities."

Wu Qian, the ministry's spokesperson, told reporters that the U.S. seriously lacks transparency on this regard.

"The U.S. has 336 biolabs in 30 countries around the world, and conducts more military biological activities than any other country," he said.

During its "special military operation," Russia found multiple U.S.-controlled biolabs in Ukraine, and released documents saying the U.S. is researching on bioweapons in the labs.

Bioweapon is a type of weapon of mass destruction that can bring huge damage to not only people but also the environment.

Multiple sources inside and outside the U.S. suspected that the COVID-19 pandemic started from a biolab in Fort Detrick in the state of Maryland. But neither the U.S. government nor the U.S. army made any explanation.

Wu also questioned the necessity for the Pentagon to be deeply involved with scientific researches in Ukraine.

"The U.S. owes an explanation on these serious questions," Wu told reporters. "They cannot just weave them out by saying 'fake news.'"

China used to be the victim of bioweapons and stands firmly against the making and use of any weapon of mass destruction.