Download
Who is the ultimate winner of the Ukraine crisis?
Xin Ping 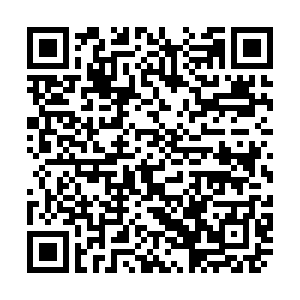 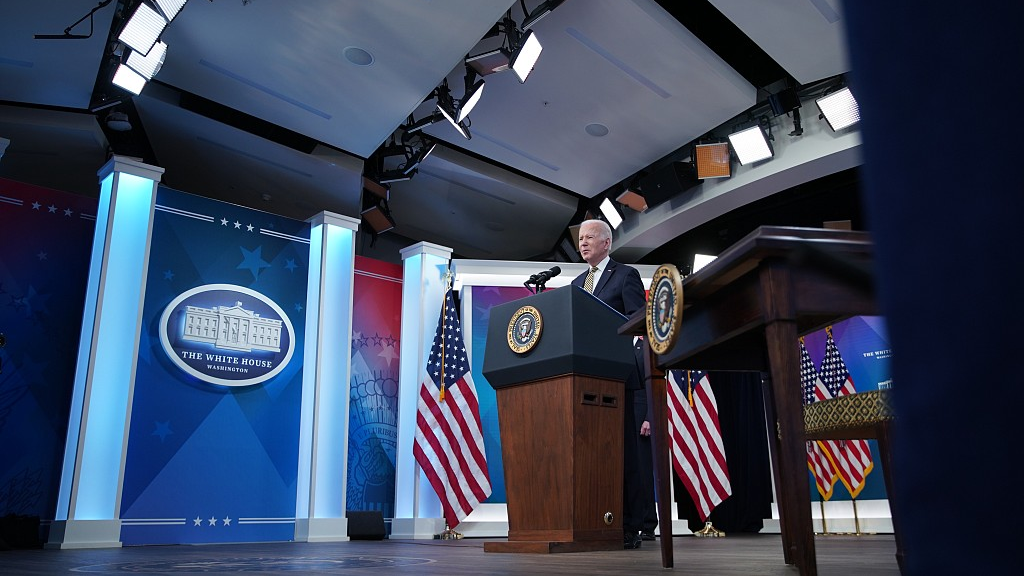 It is a truth universally acknowledged that the notorious U.S. military-industrial complex in possession of good weapons must be in want of a war. That is also the case for the Ukraine crisis.

As the only country stretching nearly across Eurasia, former Soviet Union had been the biggest threat to the U.S. during the Cold War. Through U.S. President Ronald Reagan's "Star Wars program" and support for his counterpart of the Soviet Union Mikhail Gorbachev's reforms, the U.S. finally exhausted the socialistic great power and built up its hegemony in Eurasia. 30 years after the end of the Cold War, the U.S. sees Ukraine as another chance to economically destroy and politically destabilize Russia to maintain its primacy in Eurasia.

Through this geopolitical crisis — one of the worst in the 21st century — the U.S. intends to kill three birds with one stone: destabilize Ukraine, control Europe and contain Russia. That is an obvious conclusion considering the strategic importance of Eurasia to the U.S., which has long been a major player of the geopolitical chessboard since the Cold War. As Tiberio Graziani, chair of Vision & Global Trends, a Rome-based think tank, pointed out, Washington's strategy is a parody of the Roman "divide et impera," or "divide and rule". The U.S. just wants to play off the pawns against each other in the game.

Since the outbreak of the Ukraine crisis, the U.S. has been focusing on three things: sanctioning almost everything related to Russia including its cats, condemning Russia and providing weapons to Ukraine. Uncle Sam has done everything to fan the flames, but little to put out the fire.

French President Emmanuel Macron commented that although he still believed in the North Atlantic Treaty Organization's brain death, Russia's military operation in Ukraine has become an electric shock for the organization. "It has given strategic importance to NATO and made it even more necessary," he added. That is exactly what the U.S. has been keen to realize through the Ukraine crisis: a revitalized NATO and a Europe dependent on U.S. military protection and security guarantee.

Beyond geopolitical gains, there are other benefits for the U.S. to reap. Alexander Clackson, founder of Global Political Insight, a UK-based think tank, believes that commercial interests are the reason pushing the U.S. to provoke Russia to take actions. As Russian oil and gas industry became sanctioned by the U.S., the latter itself, which is also one of the world's top oil producers, becomes an alternative energy supplier. The Wall Street Journal stated that U.S. suppliers of liquefied natural gas (LNG) such as Cheniere Energy Inc. and Cameron LNG are already supplying record amounts of the fuel to starved European markets, of course at a price much higher than that of Russia's natural gas. 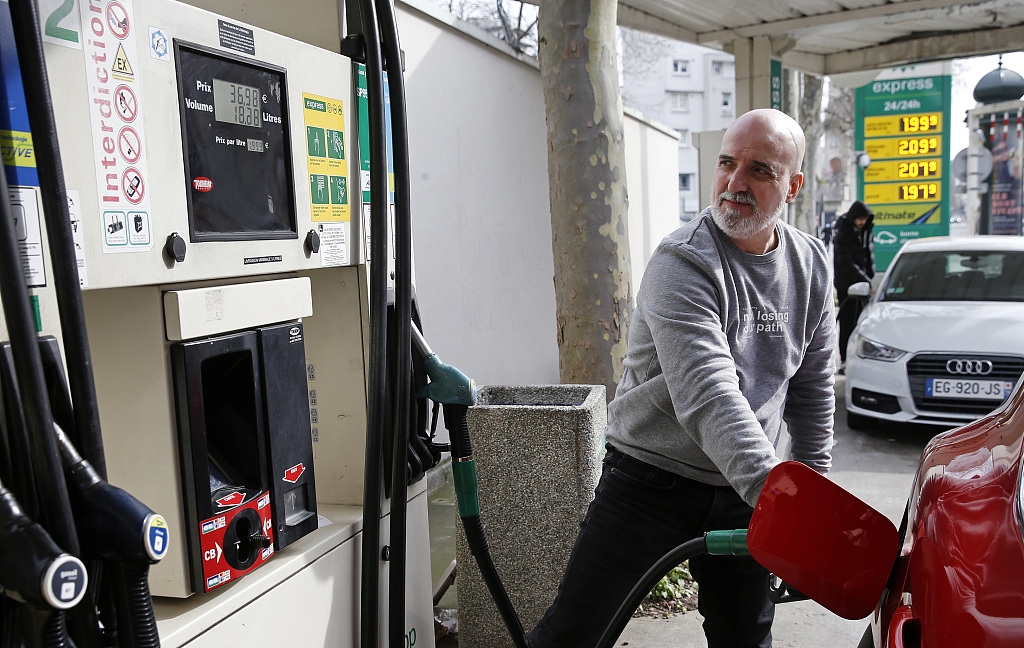 A driver refuels his car at a British Petroleum gas station in Paris, France, March 2, 2022. /VCG

A driver refuels his car at a British Petroleum gas station in Paris, France, March 2, 2022. /VCG

Since the conflict broke out, Lockheed Martin and Raytheon, manufacturers of U.S. supplied missiles to Ukraine, have seen their share prices rise. According to Asia Times, Gregory J. Hayes, chief executive of Raytheon said on January 25 that "the tensions in eastern Europe are putting pressure on some of the defense spending over there. So I fully expect we're going to see some benefits from it." His expectation might indicate more.

Making money from the crisis are not just those weapons companies. An analysis by Business Insider shows that at least 19 federal lawmakers or their spouses hold stock in Raytheon and Lockheed Martin. Billions of dollars in U.S. defense aid to Ukraine meant that they can directly benefit from the dangerous situation in Europe. Republican Rep. Marjorie Taylor Greene of Georgia, who bought between $1,001 and $15,000 in Lockheed Martin shares on February 22, wrote in a Twitter thread after her purchase: "War is big business to our leaders."

The conflict is still going on in Ukraine. It is really tragic that the biggest power of the world does little to promote peace talks and stability, but constantly makes troubles to seek its own fortune. That is definitely the wrong side of history.