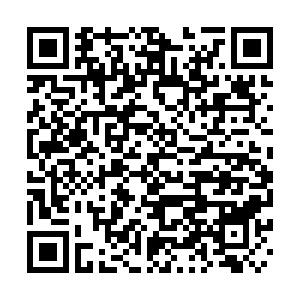 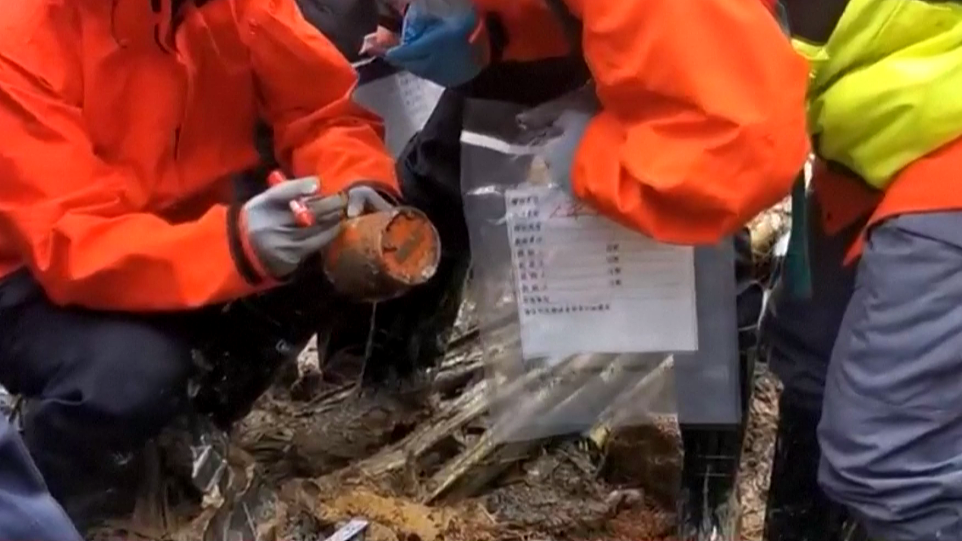 Investigators will need about 10 to 15 days to decode the black box of the crashed Boeing 737-800 passenger plane in south China and obtain a preliminary analysis report, an aviation expert told China Media Group on Thursday.

One of the two black boxes of China Eastern Airlines flight MU5735, which crashed in a mountainous area in south China's Guangxi Zhuang Autonomous Region on Monday afternoon, was recovered on Wednesday. It's believed to be the cockpit voice recorder.

The exterior of the black box was severely damaged but its data storage unit remains relatively intact, head of the aviation safety office of the Civil Aviation Administration of China (CAAC), Zhu Tao, told reporters. The device has been sent to Beijing for decoding.

The data recorded in the black box has to be retrieved, decoded and then analyzed before an initial assessment can be formed – a process that can take about 10 days to two weeks, said Wang Yanan, chief editor of Aerospace Knowledge, a Chinese magazine specializing in news and information of the aerospace sector.

Even then, a final conclusion of the cause of the accident will take a longer time, he added.

Rescuers have intensified efforts to find the second black box of the plane – the flight data recorder.

Read more: Experts: What black box can tell you about vertical crash of MU5735