Download
Fight for love: Injured male panda is recorded in the wild
CGTN 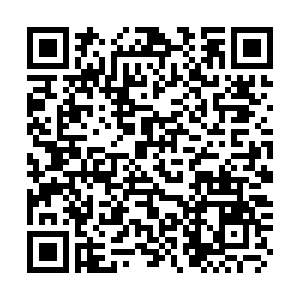 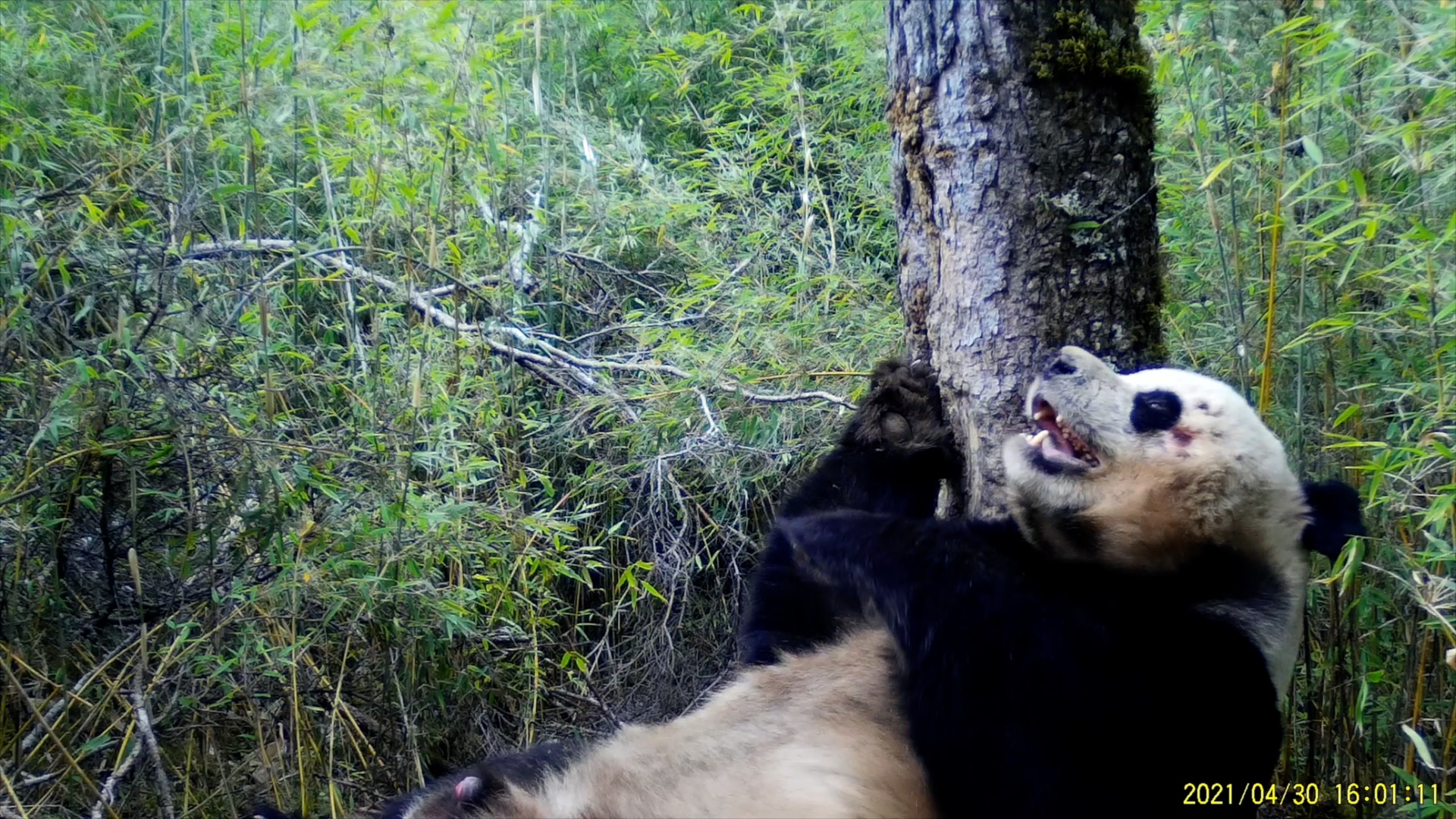 Staff members of the Giant Panda National Park have collected data from infrared cameras that were installed in the wild, and they've found precious footage of giant panda activities.

Videos filmed last April recorded a male giant panda with facial injuries marking under a big tree, licking his wounds while resting for about 10 minutes. The video was shot during the estrus season for the giant pandas in Wanglang area. From the panda's physical appearance, staff members assumed that it might be a panda who just won a fight for mating rights and finished mating.

More footage was filmed in mid-August, when a mother and baby panda came and smelled the markings. Except for when a female is raising her young, wild giant pandas live alone.

They use chemical markers like perianal glands, urine, and faeces to mark their territory.

According to the newest monitor data, about 31 wild pandas live in this area.