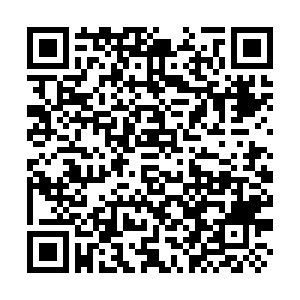 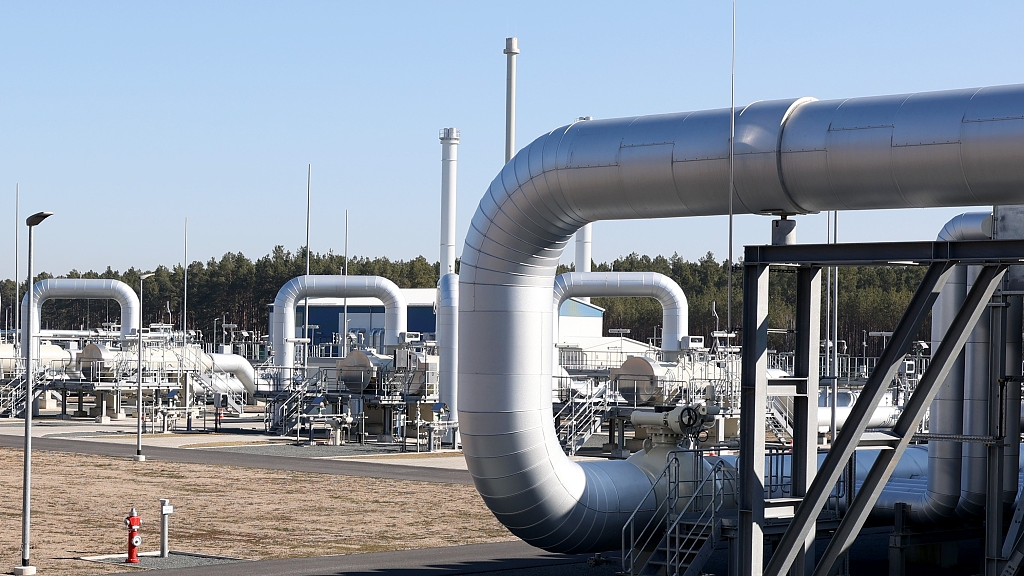 German utilities on Thursday said their country needed an early warning system to tackle gas shortages, a day after Russia ordered the switch of contract payments to rubles, raising the risk of a supply squeeze and even higher prices.

Putin announced this demand on Wednesday in the wake of the United States and European allies teaming up on a series of sanctions against Russia after it launched a "special military operation" in Ukraine last month.

Europe's energy sector is already witnessing supply concerns and the benchmark price for German gas delivery next year is up 8 percent since Putin's remarks, after already quadrupling over the last 12 months.

For more than 50 years, even during the Cold War, Moscow has ensured supply to Germany, the biggest consumer of Russian gas. Russia's main gas exporter, Gazprom, has more than 40 long-term agreements with their European counterparts.

"There are concrete and serious indications that the gas supply situation is about to deteriorate," BDEW President Kerstin Andreae said, citing Russia's demand for "unfriendly" countries, which include Germany, to pay in rubles for gas they buy from Russia.

BDEW said the national energy regulator, the Bundesnetzagentur, needs to set criteria by which industries and sectors would continue to receive supplies, while household customers are protected under existing regulations.

German economy minister Robert Habeck said there was no need for an early warning mechanism and that supply was guaranteed, but added the situation needed to be monitored closely.

Russia's demand, which still needs to be backed by a concrete mechanism, presents European customers with a dilemma: decline to pay in rubles and risk getting no gas, or comply and risk higher prices as contracts get renegotiated and more favorable long-term deals are jettisoned.

"Russia is not (yet) turning off the gas tap. But it could significantly increase the price we pay for it," analysts at Commerzbank said.

Asked whether the United States would allow European nations that cannot manage without Russian gas to process payment in rubles without finding themselves in a breach of sanctions, a White House official said Washington was consulting with its allies.

European Commission President Ursula von der Leyen agreed, and said the move was an attempt to circumvent EU sanctions against Russia. "We will not allow our sanctions to be circumvented. The time when energy could be used to blackmail us is over," she said.

Japan, the biggest importer of Russian LNG in Asia, said it was unclear how the ruble switch would work. The country's two biggest local gas suppliers said they were studying details on the ruble requirement, echoing remarks from Germany's VNG and other European buyers of Russian pipeline gas.

South Korea, Asia's third-largest importer of Russian LNG, expects to be able to continue imports, with the country's Financial Services Commission saying it would do whatever was necessary to facilitate trade.

In Poland, Pawel Majewski, CEO of PGNiG, said the company – which has a contract with Gazprom until the end of this year – could not simply switch to paying in rubles.

"Our contract partner can't freely change the payment method stipulated in the contract," he said.

Denmark's energy giant, Orsted, which also has a long-term take-or-pay contract with Gazprom, said the likely impact of the move was unclear.

RWE and Uniper, Germany's biggest Gazprom client, had no immediate comment on Thursday, while Spain's Naturgy, which has a contract with Yamal LNG, also declined to comment.

A top Italian economic adviser said on Wednesday the country would continue to pay in euros.

Gas deliveries westwards to Europe through the Nord Stream 1 pipeline across the Baltic Sea rose slightly on Thursday, while the Yamal-Europe pipeline flowed east from Germany into Poland.