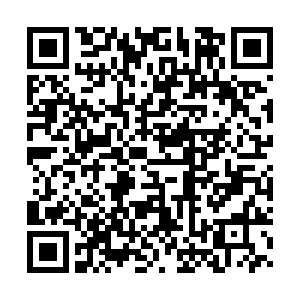 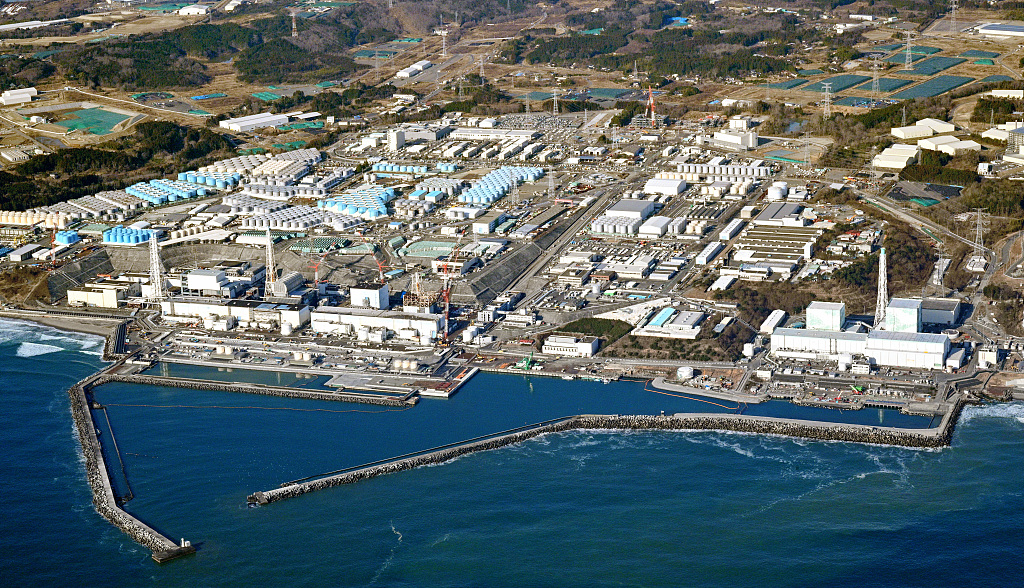 The IAEA said on its official website on Friday that the task force met with officials from Japan's Nuclear Regulation Authority (NRA) and discussed "regulatory responsibilities, the authorization process, preparations for environmental radiation monitoring and the NRA's plans to consult with and involve the public in the regulatory process."

The IAEA have conducted the technical assessment in February. Rafael Grossi, director general of the IAEA, said the technical and regulatory reviews "would result in a comprehensive safety analysis of the discharge."

The report of the reviews will be published in about two months, the IAEA said.

In addition to the two reviews, IAEA will also corroborate the data from Tokyo Electric Power Company by sampling and analyzing the treated water stored in the tanks and in the marine environment.

The organization will also conduct the sixth task force meeting in early April.

The IAEA promised that "a comprehensive report containing the overall conclusions of the task force will be published before any treated water is released."

The Fukushima Daiichi Nuclear Power Plant was damaged in a 2011 accident, resulting in a huge amount of radioactive water left to be treated. Japan announced a plan to release the water into the sea after treatment, which drew grave attention from international communities concerned about safety issues.