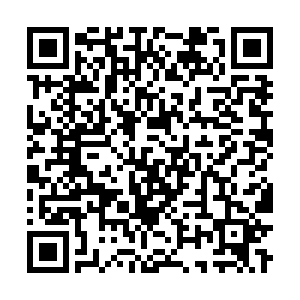 As the whale had been dead for more than ten days and part of the carcass had swelled dramatically, whale experts were called in to release gas accumulated inside the carcass.

The minke whale carcass will be made into a specimen. The cause of its death is still under investigation.

Dead whales may sometimes explode due to gas buildup inside the body during the process of decomposition. The explosion can throw whale flesh and tissue hundreds of meters away.

Minke whales are under first-class state protection in China. They mainly feed on krill and small fish and are widely distributed in the waters of the Atlantic Ocean, Pacific Ocean and Antarctica. They can also be seen in the waters of China's Yellow Sea and Bohai Bay.