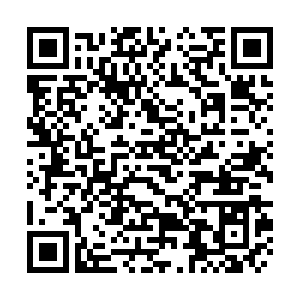 The Pakistani National Assembly (NA) session, where the motion of no confidence against Prime Minister Imran Khan was set to be convened, has been adjourned till March 28, according to local media Republic World.

"The much-anticipated session of the NA that had the no-trust motion on its agenda was adjourned till 4 p.m. on Monday." the media reported.

The delay was due to the demise of Pakistan Tehreek-e-Insaf lawmaker Khayal Zaman on February 14, the Hindu reported, citing the NA Speaker Asad Qaiser.

According to the tradition of Pakistan's Parliamentary, "The first sitting after the death of a lawmaker is limited to the prayers for the departed soul and tributes from fellow lawmakers," it added.