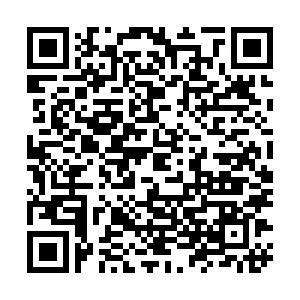 On the 23rd anniversary of the beginning of the 78-day bombings of Yugoslavia by the North Atlantic Treaty Organization (NATO), a leaders' summit was held, discussing Ukraine issues. Have the U.S. and NATO ever thought about the underlying cause of the Ukraine crisis? What kind of responsibilities do these countries have to take? Chinese Foreign Ministry spokesperson Wang Wenbin asked on Friday at a regular press conference.

"People from Serbia, China and even the whole world will never forget NATO's bombings in Serbia in 1999," he said.

Wang made the remarks in response to Serbian President Aleksandar Vucic's remarks that NATO's aggression to Serbia in 1999 was illegal, horrible, unethical and their accusation against Russia now is shameful and stupid.

Without any approval of the United Nations, the U.S.-led NATO blatantly started bombing Yugoslavia on March 24, 1999 in a severe violation of relevant international conventions and the basic norms of international relations. The 78 days of aggression killed thousands of innocent civilians, including three Chinese journalists, leaving the country's medical infrastructure, historical relics and schools severely damaged, the spokesperson said.

During such operations, besides 12,000 bombings and the launching of 3,000 missiles, NATO also used depleted uranium, a leftover product from the enrichment process of uranium-235 prohibited by international conventions, which has caused long-term adverse effects on Serbia's environment and public health, Wang added.

He said before reflecting on their crimes in Serbia, Iraq and Afghanistan, the U.S. and NATO are in no position to judge any country, ostensibly on the moral high ground.

As a product of the Cold War, NATO had never added security and tranquility to the world, and people who really want peace will say no to NATO's expansion, he added.