Download
U.S. and its NATO allies are not on the right side of history
First Voice 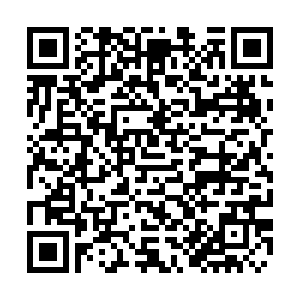 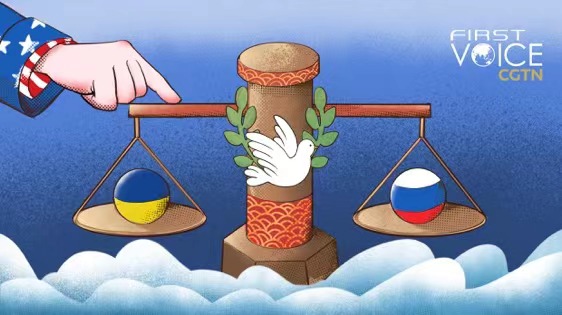 Other than the Ukraine and Russia, do you know what's the other country in focus during the NATO Summit? Yes, China. And the message they are sending is "stop Russia, help us stop Russia, don't think about helping Russia."

According to CNBC's reports of the summit, European leaders have quite a unified message. They believe that China is holding a lot of leverage over Russia and that the situation is bifurcated. Latvia's Prime Minister Arturs Karins said that "China has a choice, it's rather a simple choice: put your lot in with Russia – that is waging war against Ukraine, bombing women, children, hospitals – or find a way to work with Europe, with the U.S. and with western democracies." Finland PM wants EU to make sure "China is on the right side of history with this war."

And U.S. President Joe Biden told reporters on the sidelines of the summit that China's economic interests don't lie with Russia, but with the West.

These attempts to nudge, woe and drag China into the West's camp has been going on for a couple of weeks now. Since the West is determined on using sanctions to push back on Russia, the fear is that China will somehow provide an economic lifeline to Russia and help it to circumvent the sanctions and render them useless. The U.S., along with its Western allies, have used a combination of sweet talk and sticks to try to drive a wedge between China and Russia and drive them apart as much as possible. 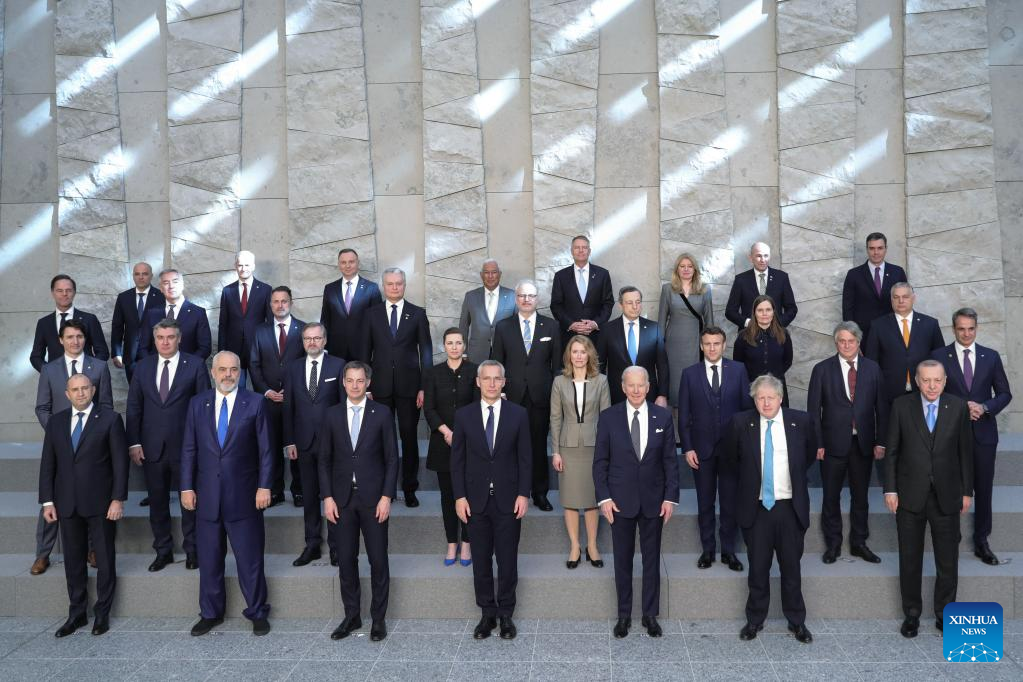 Leaders pose for a group photo during a NATO extraordinary summit at the NATO headquarters in Brussels, Belgium, March 24, 2022. /Xinhua

Leaders pose for a group photo during a NATO extraordinary summit at the NATO headquarters in Brussels, Belgium, March 24, 2022. /Xinhua

But underneath all the cajoling hides the fact that they are neither trying to get China "on the right side of history" nor is it about threatening China's future economic interest with the West. What the United States and its NATO allies are doing is weaponizing China's national strength and relationship to compensate for their own lacking.

Even though U.S. and European countries talk a good game about imposing sanctions, the truth is they are weak and can't form an agreement on anything major. For example, European leaders are unable to come to terms with banning Russian oil. Estonia's PM said during the summit that the issue varies from country to country due to the different levels of dependency on Russia's energy resources. Hungary, Bulgaria and Germany have been fiercely vocal in their opposition to an oil ban even though the U.S. and some Eastern Europe countries have been pushing back hard.

And NATO, despite all its tough talks and troop movements, is reluctant to engage in a direct confrontation with the Russians.

Trying to use China to bridge the gap doesn't work. China is not NATO's pawn. It has no interest in helping the West impose sanctions on Russia, and neither does it have any interest in seeing the conflict drag on. China is the single largest trading partner of the United States, the European Union, Ukraine and Russia. The hostility between these countries is destabilizing the international community and, by extension, the interests of all countries that have their economy intertwined with international trade. China seeks to stabilize the international system by pushing for negotiations between Ukraine and Russia. Helping the United States and its NATO allies bearing down on them couldn't be further from China's objectives.

The United States and its NATO allies should stop wasting time in trying to force China into doing their bidding. The right side history is peace, and they are not on it. Between peace and dominating adversaries, they are choosing the latter.  It's a childish, outdated and dangerous way of handling international relations. China will not support it.