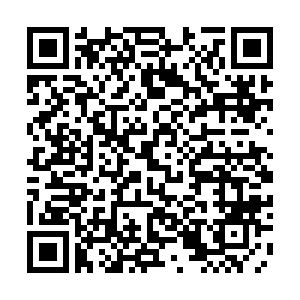 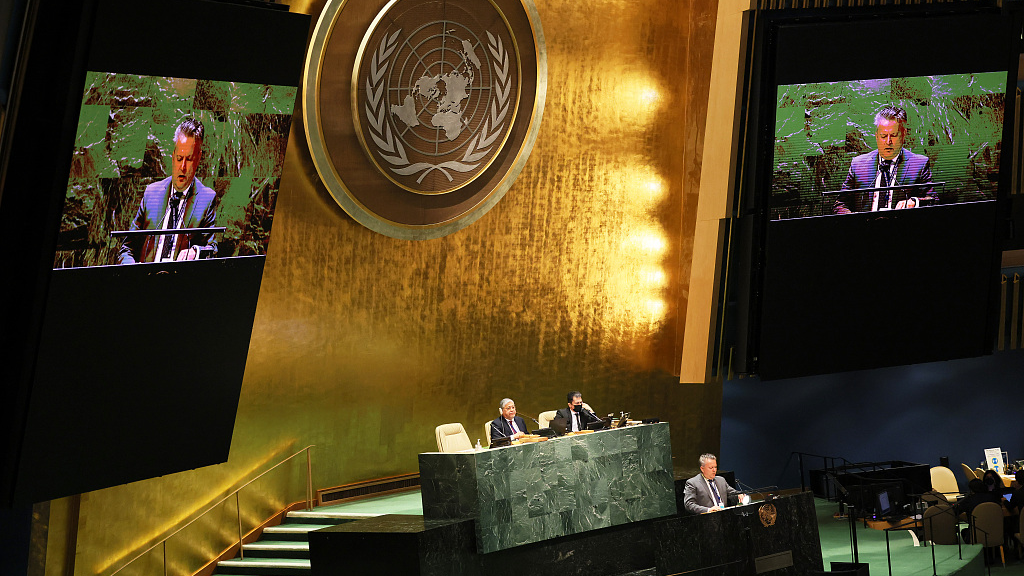 A newly approved vote by the United Nations General Assembly (UNGA) on the humanitarian situation in Ukraine will do little to improve access to international aid and assistance, not to speak of saving lives. Common to all is a progressive loss of vision, of shared planning and solutions, with politics and votes used for geopolitical divisions and more.

The UNGA approved the March 24 resolution to blame Russia for the ongoing humanitarian crisis in Ukraine while urging an immediate ceasefire and protection for millions of people and the civilian infrastructure critical to their survival.

Despite intense pressure, however, many countries didn't gravitate to the U.S. pole. The non-binding vote on the resolution was 140-5, with 38 abstentions, including China. It was almost exactly the same as on the March 2 resolution the UNGA adopted demanding an immediate Russian ceasefire and withdrawal of troops. Moscow denounced the resolution as "anti-Russian" and accused its supporters of not really being concerned about the humanitarian situation on the ground, saying they want to politicize aid.

There can be no doubt that the stakes are high and the world community cannot afford to ignore the dangers ahead. It should be considered folly of the first order that the U.S. and its NATO allies are supporting Ukraine with military aid and intelligence for the long haul. They have leveled huge sanctions to isolate Russia economically. As the war unfolds, they have also closed the door to diplomacy and a possible negotiated resolution. The UN and the international community must resist going for the long haul, else many more civilians will likely lose their lives.

The risks are incalculable and the UN's vote may have put geopolitical divisions ahead of humanitarian needs. If so, this could make the UN not a player that promotes peace but a plaything that supports geopolitics in the Ukraine imbroglio.

The UN is supposed to serve with the utmost objectivity and commitment to international laws and norms. 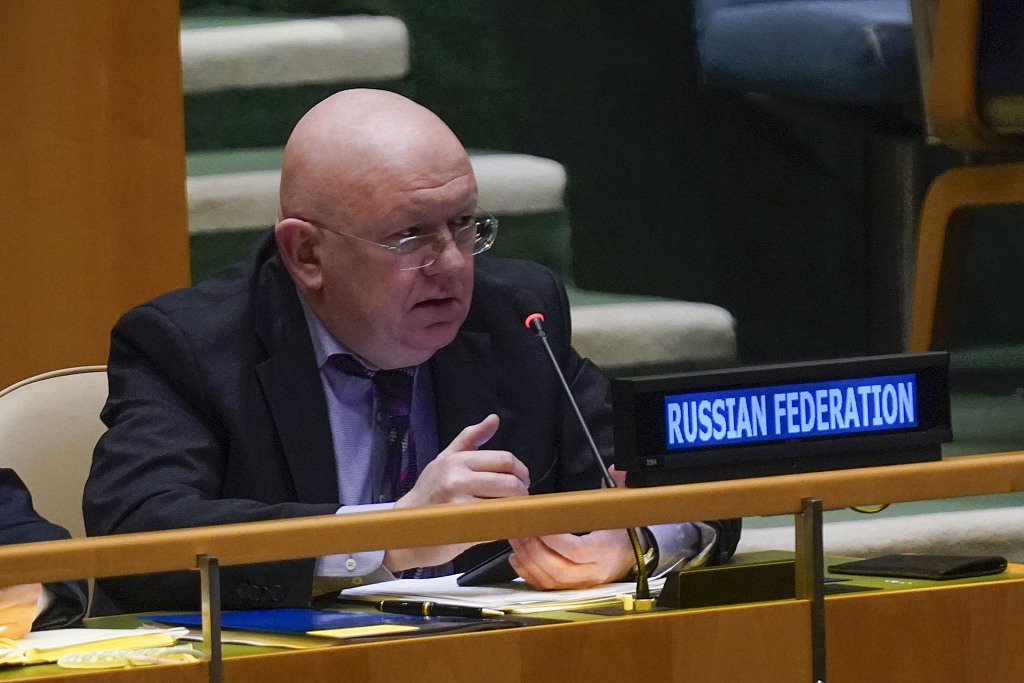 As per its charter, it is tasked with restoring itself as the globally mandated body that prevents this conflict and retains oversight over it. By flagging Russia the UN cannot bring peace to Ukraine, nor can it increase prospects for international aid. It will only turn a horrible circumstance into a nightmare.

Silence kills. Human rights groups in the West are yet to force their government officials to go on record on the question of whether they are part of an alliance that's demonstrated an intractable opposition to everything Russia. To be silent over this gambit is to be for greater humanitarian catastrophe in Europe.

In the same mode, the UNGA is yet to get members of the Security Council on board to embrace their legally defined duties to flag those who are against peace negotiations in Ukraine. No member state should be allowed to go out of its way to block a General Assembly or Security Council action that supports diplomacy and dialogue between Russia and Ukraine.

This is a preventable catastrophe and lives are still at risk. Ukraine needs immediate humanitarian assistance before many more lives are lost. The same geopolitical priorities that prevent a negotiated solution are the same reasons that prolong the conflict. It's an embarrassment that the UNGA is unable to push back against this enterprise.

When it comes to ending the humanitarian crisis in Ukraine, there's no right or left, and certainly no middle at the UN. There's just international law and common sense.

For all their mutual hostility toward Russia, the U.S. and its European allies make up all arms transfers to Ukraine. It's no secret that arms exports fuel conflicts and perpetuate human sufferings. The millions of dollars that the West spends on its military engagement could be more wisely used to increase humanitarian aid in Ukraine. The European continent has seen enough Ukrainian refugees to afford further delays.

Truth be told, arms galore and other military aid play a spoiler function. They perpetuate the crisis and contribute to a war that has cost many lives. Misled by their own delusions of hegemony, the U.S. and its Western allies may be getting short-term gains, but in the long term there will be terrible outcomes for their geopolitical motives. Their "good vs. evil" worldview cannot grind on forever. In a multipolar world, many countries remain skeptical of this narrative.

The real vote is for the UN to indicate an interest in diplomacy, one that dismisses dictate and prevents Ukraine from sliding backwards economically and from unbalanced development through conflict prevention and dispute settlement. The world body has the opportunity to do so by forcing a debate at the General Assembly for an on-the-record binding resolution that's clear and unequivocal in easing the security concerns of both Russia and Ukraine.