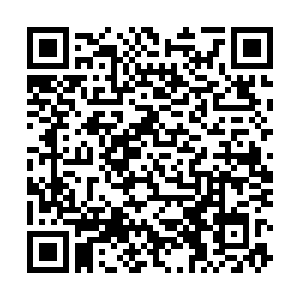 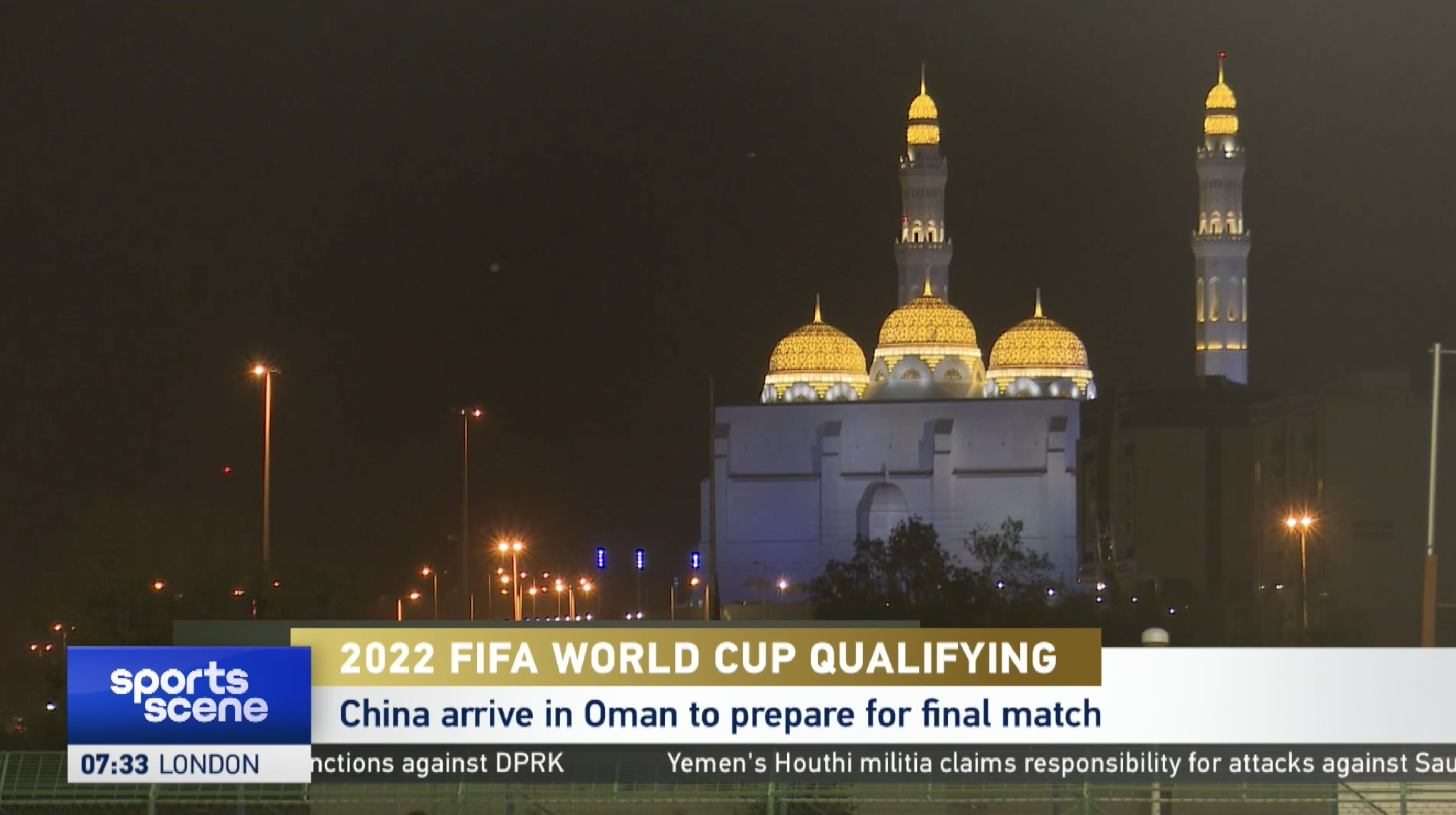 China's men's football team arrived in Muscat on Friday where they'll fight for reputation in their final World Cup qualifying on Tuesday with Li Xiaopeng's side hoping to end their campaign on a high note in their trip to Oman.

With only six points from nine matches, Li's men have no chance of making it to the finals of the World Cup later this year. Zhu Chenjie's late penalty salvaged a 1-1 draw with Saudi Arabia two nights ago. And Shanghai Shenhua's Zhu led three players who were having a rest day in their hotel in the Oman capital. Other players continued to prepare for their final dance in World Cup qualifying.