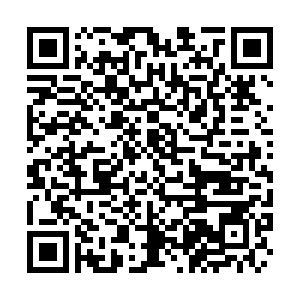 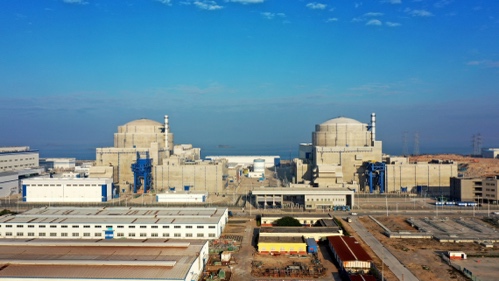 A demonstration project of Hualong One – China's domestically developed third-generation nuclear power technology – has been fully completed with officials saying the second of its two units is ready for commercial operation in southeast China's Fujian Province.

The second unit was connected to the grid two months ago and went through a comprehensive debug test in early February, according to its operator, China National Nuclear Corporation (CNNC).

"It was examined during the Spring Festival and is in good condition now, and all its indicators meet the design requirements," Xu Jinlong, deputy general manager of CNNC's Fuqing nuclear power plant, said Friday.

CNNC said the annual electricity output of the two Hualong One reactors could be close to 20 billion kilowatt-hours, equal to that of 6.24 million tonnes of standard coal consumption and cutting more than 16.3 million tonnes of carbon emission.

The Hualong One technology, jointly developed by CNNC and China General Nuclear Power Corporation, has more than 700 patents and 120 software copyrights.

The reactor adopts both active and passive safety measures to prevent and contain potential accidents. It also has a double-layer shell that can withstand a 9-magnitude earthquake and even an air crash.

More than 20 countries and regions, including Pakistan, Saudi Arabia, Argentina and Brazil have expressed a desire for cooperation with CNNC, the company said.

The Karachi nuclear power plant in Pakistan is the first overseas demonstration project of Hualong One. Its first unit has also started commercial operation and the second unit is connected to the grid.

China is developing its nuclear power based on strict safety standards with the aim of cutting carbon emissions.

By the end of last year, there were 53 running nuclear power units in the country, generating a total of 407 billion kWh of electricity in 2021, which accounted for about 5 percent of the country's total energy output in the year, according to data from China Nuclear Energy Association.