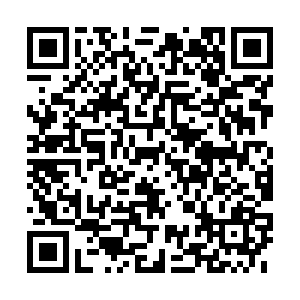 The Los Angeles Dodgers and their manager Dave Roberts have reached agreement on contract extension, the team announced on Friday. ESPN revealed that it's a three-year deal.

"To be able to wear the Dodgers uniform, and represent this world-class organization on and off the field, is truly an honor," Roberts said in a statement.

The Dodgers are 542-329 since Roberts took over in 2016, finishing three seasons with 100+wins and winning the World Series title in 2020. Last season, the team were 106-56, defeated the St. Louis Cardinals and San Francisco Giants in the National League (NL) Wild Card Games and Division Series in the postseason before losing to the Atlanta Braves in the NL Championship Series.

Roberts is entering the last year of his previous contract. The contract extension could have been completed earlier if it weren't for the lockout. 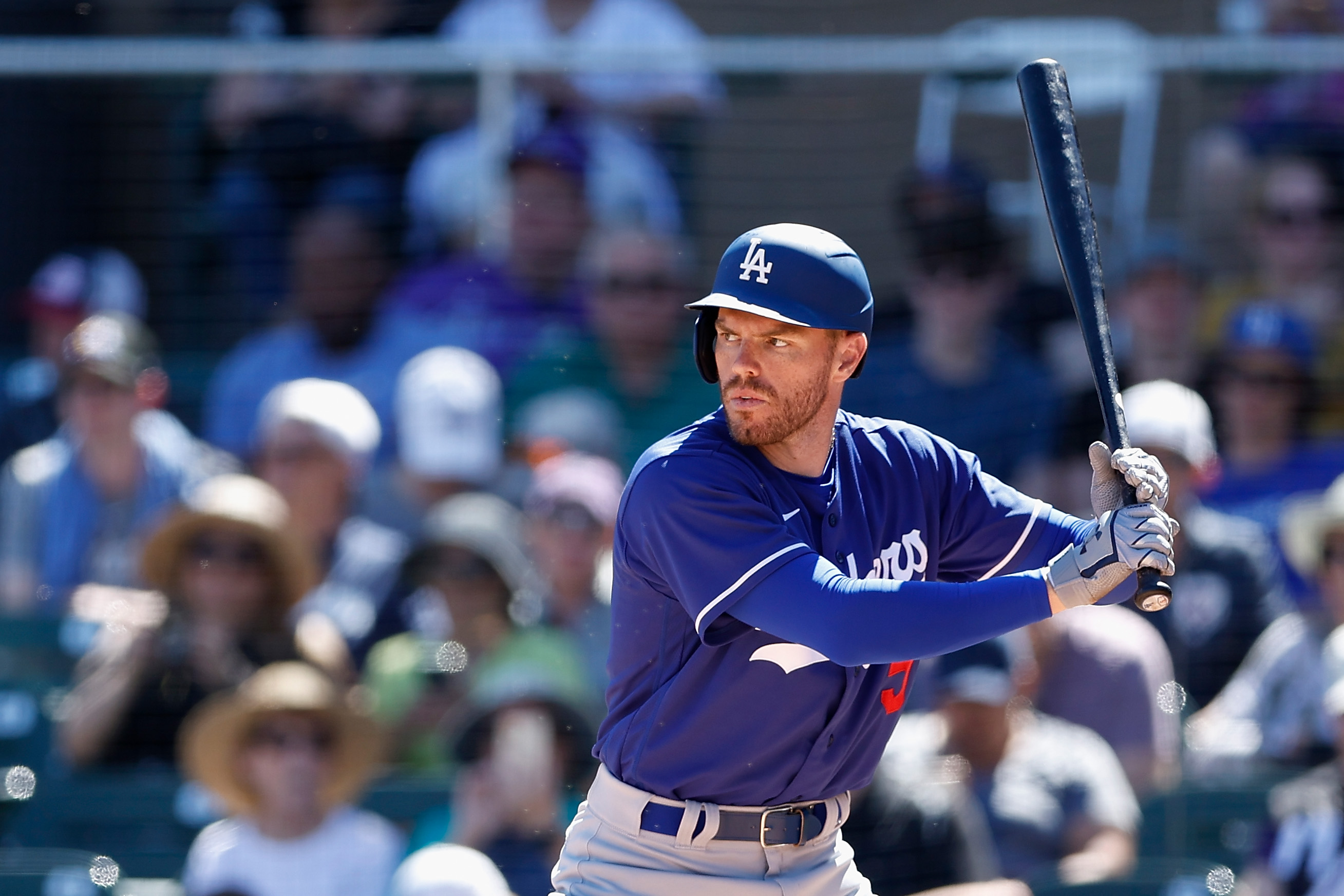 Freddie Freeman of the Los Angeles Dodgers bats in the MLB spring training game against the Colorado Rockies at Salt River Fields at Talking Stick on March 24, 2022 in Scottsdale, Arizona, U.S., March 24, 2022. /CFP

Freddie Freeman of the Los Angeles Dodgers bats in the MLB spring training game against the Colorado Rockies at Salt River Fields at Talking Stick on March 24, 2022 in Scottsdale, Arizona, U.S., March 24, 2022. /CFP

"We didn't start talking about this until right before the lockout," Roberts said. "I think we just kind of had little kind of, we're going to try to figure something out and then after the lockout, and then we kind of got, I don't want to say sidetracked."

The biggest move by the Dodgers during the offseason was acquiring five-time All-Star free agent Freddie Freeman with a six-year, $162 million contract. He hit 83 runs batted in (RBIs) and 31 home runs last season and won the World Series title with the Braves.

"I knew it was going to get done, I was hopeful. it wasn't a priority for me individually. I think that us as an organization to focus on the players, and then obviously with what happened with Freddie, and things took precedent, which I completely understood and agreed with. But to get it done before the season, I think, it's exciting for me and my family," Roberts said.

Roberts said he is confident the Dodgers will win the World Series in the 2022 season. "You know, it's something that I just believe. In 2020, I felt that our guys had the combination of urgency, the talent in the room, the undeniable focus to win a championship. And I'm seeing a semblance of that this year. It's certainly easy for me to say that when you have a room of talented players like we do have. I just am not afraid to put my thoughts out to the public."