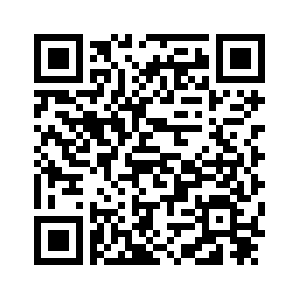 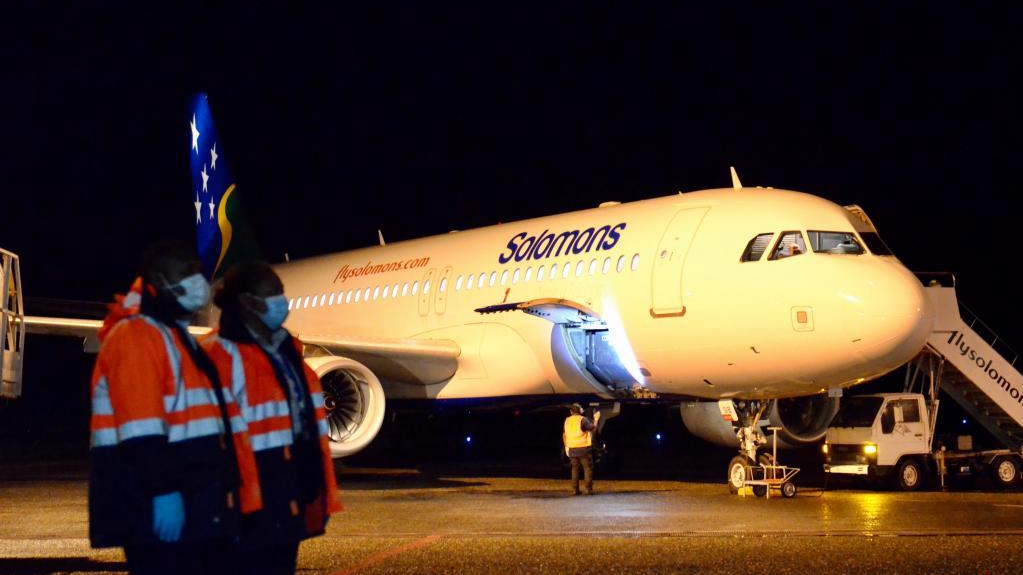 It's unclear what this "red line" means.

Does the red line act as a trigger for Australia to really increase its aid to what the Australian Prime Minister likes to call Australia's "Pacific Family?" After years of cuts, including slashing funding to vital health programs by a third since 2014-15, the region is now getting a marginal increase in foreign aid as part of "the Pacific Step-Up policy".

Does it mean an increase in soft diplomacy rather than crass intervention to protect Australia's interests? Soft diplomacy once included the Australian Broadcasting Corporation short wave radio broadcasts which were a vital service in the region. They were terminated in January 2017, as a cost-cutting measure.

Does it mean that Australia will take serious action over the modern-day repeat of the Kanaka labor trade that sees some Pacific island laborers paid as little as $100 a week for work in Australian agriculture? This sore has festered for years, and despite widespread reporting of labor exploitation and virtual slavery for many Pacific island workers, the Australian government has done little to effectively address this labor exploitation.

Crass intervention includes government "suggestion" to Australia's largest privately owned telecoms company, Telstra, that it buys into Digicel Pacific telecom services. This had little to do with ensuring phone and internet services continue to be available in the region. It has a lot more to do with blocking China and was designed explicitly to thwart any moves by Chinese telecoms to work in the same area.

Crass intervention includes blocking a deal the Solomon Islands had done with Chinese firm Huawei Marine to improve internet services in the region. Australia provided the cable as a grant that would be implemented with a procurement partner of Australia's choosing.

It's a crass move because it was only taken in response to proposals from China. If there was a genuine concern for Australia's Pacific Family then the cable project would have been initiated by Australia to meet the needs so clearly expressed for many years by the region. 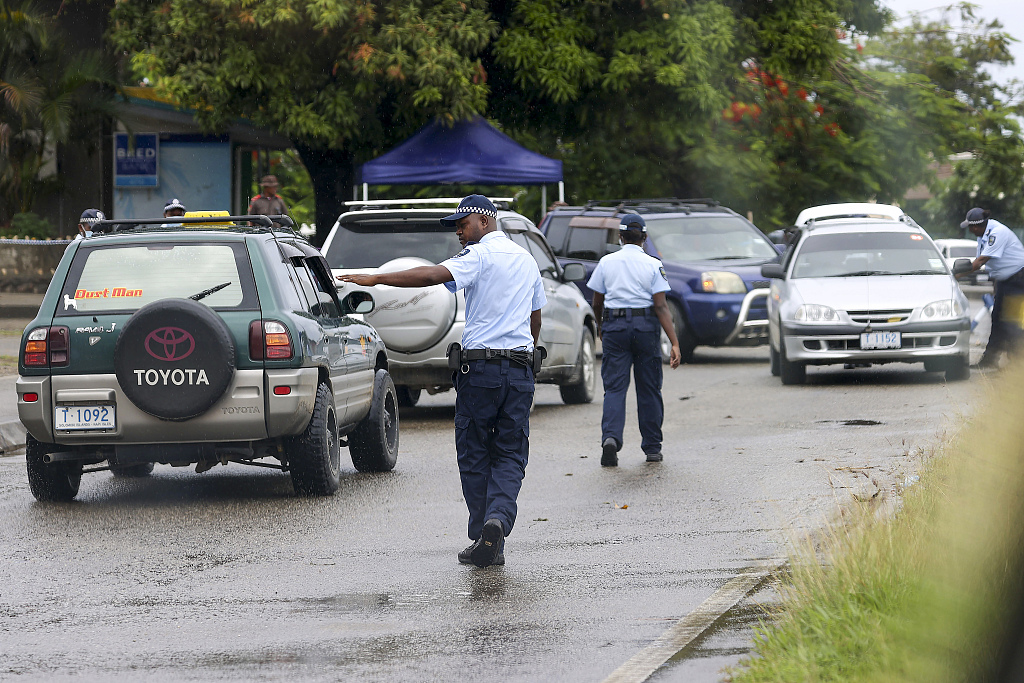 Does it mean taking climate change seriously because some of the Pacific Family will be impacted first by rising sea levels? At the 2019 Pacific Islands forum, Australian Prime Minister Scott Morrison rejected climate warming concerns much to the distress of Tonga's prime minister. His tears were unwelcome evidence of Australia's lack of concern for the genuine interests of the Pacific Family.

Bill Shorten from the opposition Labor Party accused the Federal government of being "asleep at the wheel. I think this is a major foreign policy blunder."

If, as claimed, this is a red line for Australia, then what can Australia do? Perhaps they can become a genuine regional bully and invade the Solomons to force regime change?

Perhaps Australia may impose sanctions on the Solomons, or withdraw Australian support and aid. Will Australia send troops to the Solomons, or station a warship off port Honiara? The idea of a red line is little more than bluster. Australia's Defense Minister Peter Dutton backed away from any threat, veiled or otherwise, insisting the government had not made an error.

Xiao Qian, China's new ambassador to Australia, has attempted to reach out to the Australian government saying "China is willing to work with Australia to meet each other halfway." This olive branch has been brushed aside by Foreign Affairs Minister Payne who said that Australia wanted a constructive relationship with China, but not at a price.

When blunt wombat diplomacy has been rebuffed, there is nothing left but bluster. It's an inevitable result of the Colonel Blimp approach to foreign affairs that favors expensive U.S. weapons rather than sincere words.

It's clear that Australia is paying the price for providing not much more than lip service to the Pacific Family over the past decade. To be sure, Australia has responded admirably to natural disasters, and provided supporting aid when requested. But Australia has not been substantially proactive in the region. Its major policy responses have been reactive, designed primarily to block China rather than foster growth and economic stability within the region.

In recent years, Australia has devoted much time and energy to the idea of respecting national sovereignty. The "red line" bluster reaction to the proposed draft agreement is first and foremost a denial of the Solomon Islands' right to make its own sovereign decisions without interference from Australia.