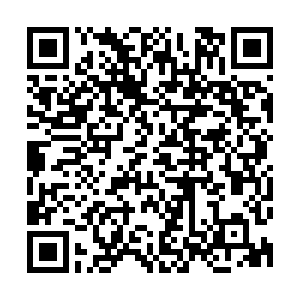 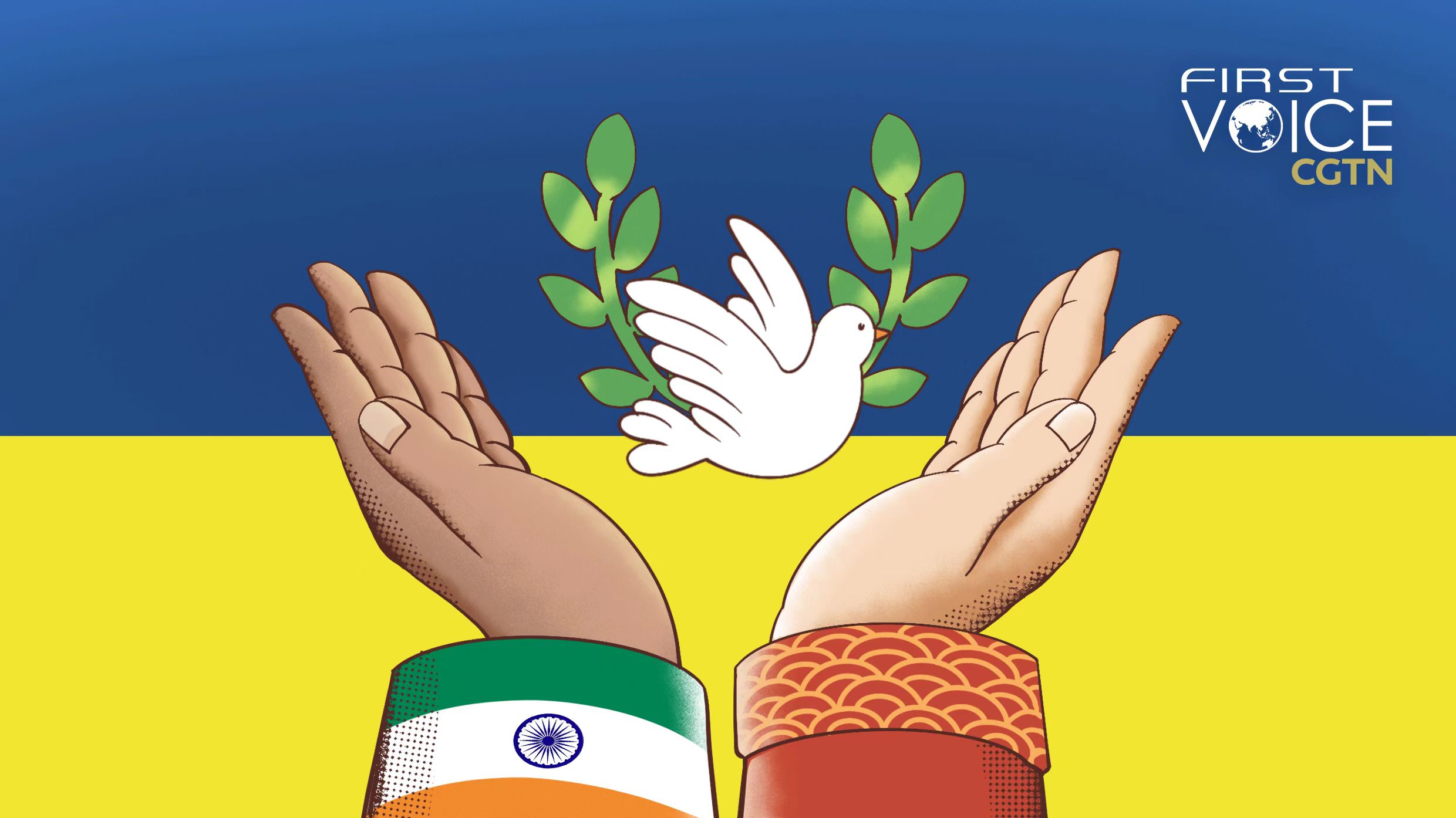 China and India, with a combined population of more than 2.8 billion accounting for more than 35 percent of global population and 60 percent of Asia's population according to World Bank's statistics, are the world's two largest developing countries. What could be accomplished if the two countries worked together?

For the past couple of years, China-India relationship has been strained by the border clashes, economic conflict and geopolitical confrontations. Answering the question above became a distant dream as both countries struggled to salvage their ties with each other.

On March 25, Chinese Foreign Minister Wang Yi met with Indian External Affairs Minister Subrahmanyam Jaishankar in New Delhi. Both sides agreed in the meeting that multilateralism should be held, UN Charter and international law should be abided by and that disputes should be settled peacefully through dialogue while expressing their grave concerns over the impact of unilateral sanctions on global economy and supply chain security.

It is a clear rebuttal to the sanctions imposed by the United States against Russia over the Ukraine conflict. For India, a country that has grown exponentially closer to the United States during the past several years, it is a stunning and significant geopolitical choice of risk being seen by the West as "aligning with China and Russia" rather than standing with the Anglo-centric axis of the world. 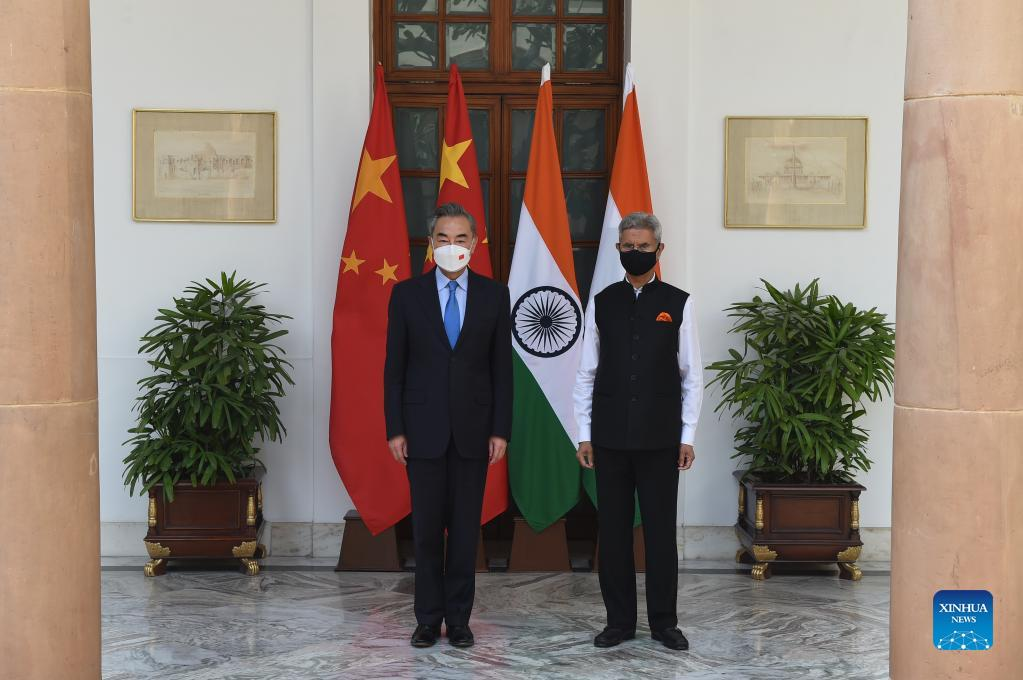 China and India actually have a history of non-alignment with the West. India was one of the initiators of the Non-Aligned Movement that saw a group of developing countries that aligned with neither of the superpower-led blocs during the Cold War. And later, China became an observer country. Even as India's relationship with the West warmed over the years, it has maintained close ties with Russia through trade and military exchanges. And during the last couple of years, the border conflicts didn't stop China-India trade volume to surpass the $100-billion mark.

Each country has the right to make decisions for the benefit of their own and in accordance with their own principles. India, despite having close ties to the United States and the West, has been threatened by the U.S. over its stance on the Ukraine conflict. In early March, the Hill reported that the Biden administration considered imposing sanctions against India over India's stockpile of Russian military equipment. And when India government announced that India reached an oil deal with Russia last week, the Business Standard reported that the White House Press Secretary Jen Psaki gave a stern response by saying that India should "worry about how it will feature in the history books when the story of the Ukraine invasion if written." She expressed that if any more deals like this happen, there would be questions raised of whether "the West has reposed too much faith in India." Regardless of the difference in one's political positions, no country should be threatened like this.

The Ukraine conflict may have seemingly united the West, an appearance that was enlarged by the western media. But, it is reminding the rest of the world about the autonomous decision-making that everyone has. For countries like China and India, the Ukraine conflict is not an issue where you can draw a line between black and white – in fact, hardly any major international problem is bifurcated. Both China and India seek peace out of the conflict. But neither believes that unilateral suppression and hyping-up the Cold War rhetoric would be path to peace. 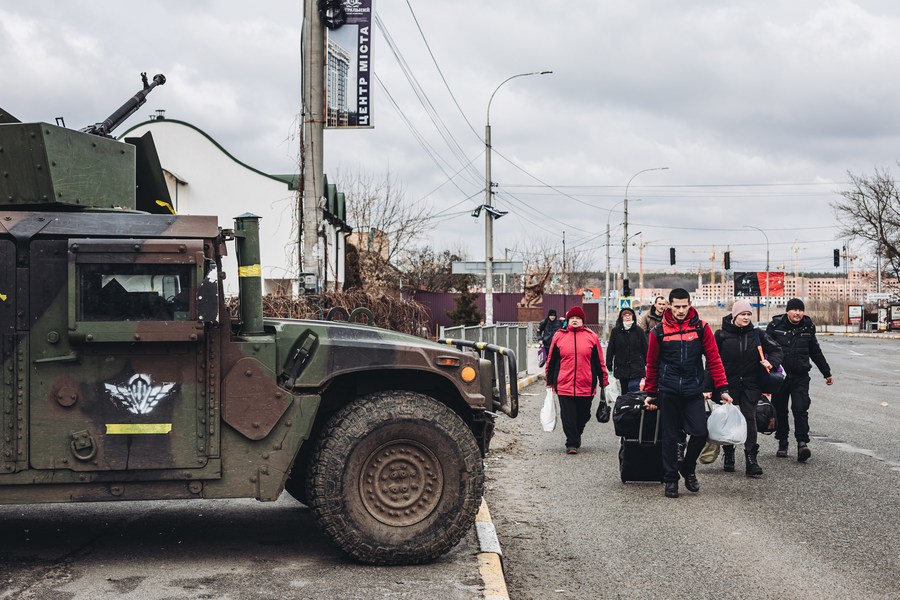 And it has also reminded the world, particularly the United States and its western allies, that China and India have a lot more in common and are bonded by things deeper than trade. China and India have been neighbors since ancient time, with a history of more than 1,000 years of civilizational exchanges. Each country has been powerful in their own right. Like Foreign Minister Wang Yi said, China does not seek a "unipolar Asia" where China dominates the region. China respects India's traditional role and supports India in playing a more important role in international affairs.

But, there are still conflicts between China and India. When it comes to the border disputes, good faith negotiations and honest discussions are still needed for it to be fully resolved. But, it's important to make sure that conflicts don't suck up all the oxygen between the two countries. As Foreign Minister Wang Yi said, this shouldn't define the overall China-India relationship.