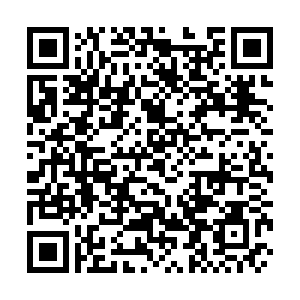 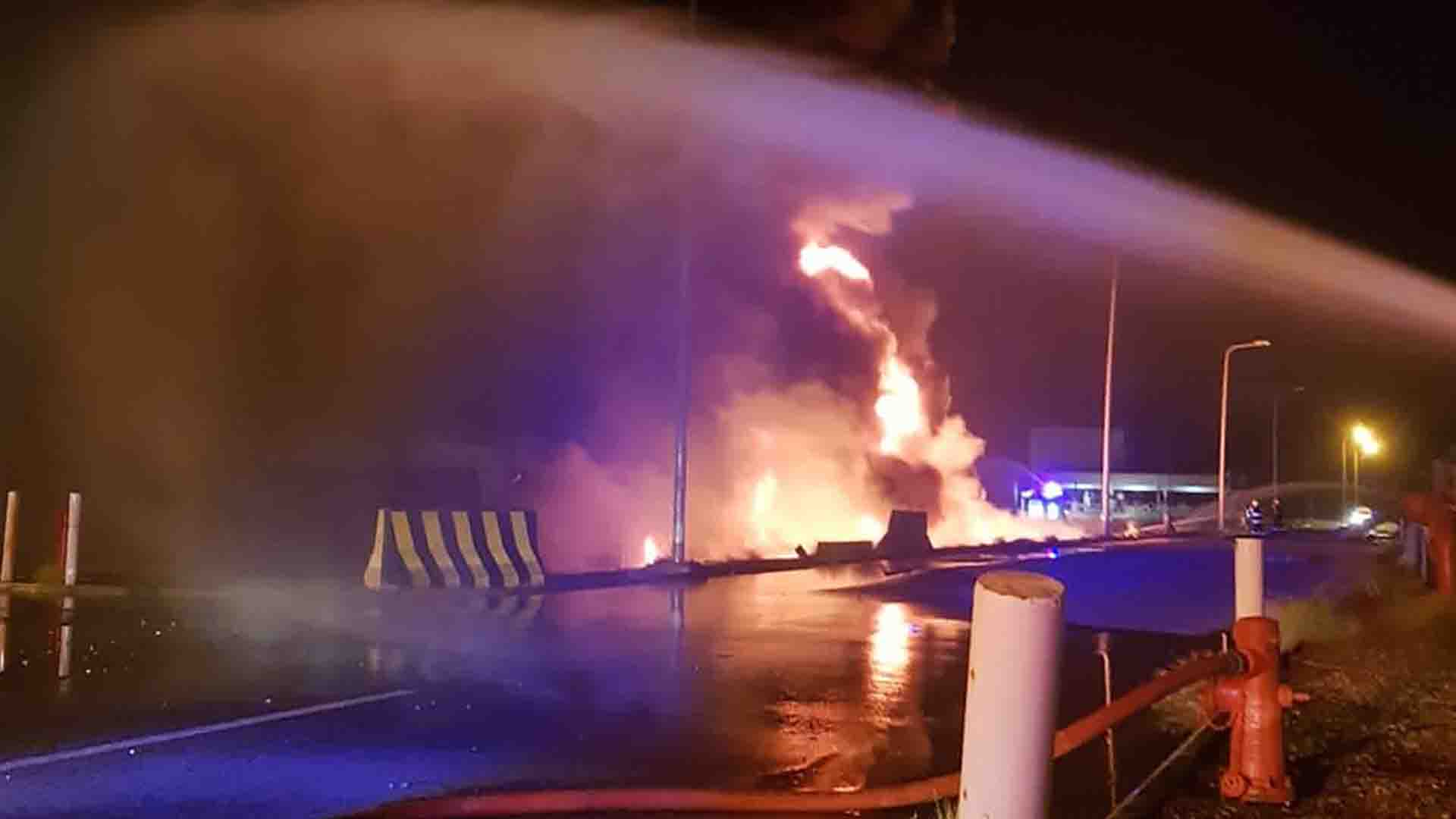 Yemen's Houthi rebels have attacked several targets in Saudi Arabia, including a Saudi Aramco oil storage and shipping facility in the port city of Jeddah. The facility, which was also attacked last Sunday, was struck by missiles before two storage tanks caught fire. A huge plume of black smoke rose over the city, where the Saudi Arabian Grand Prix is taking place this weekend. No casualties have been reported.