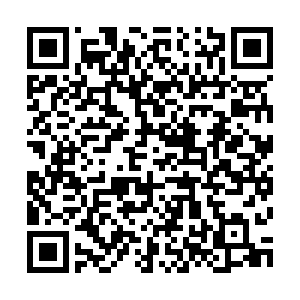 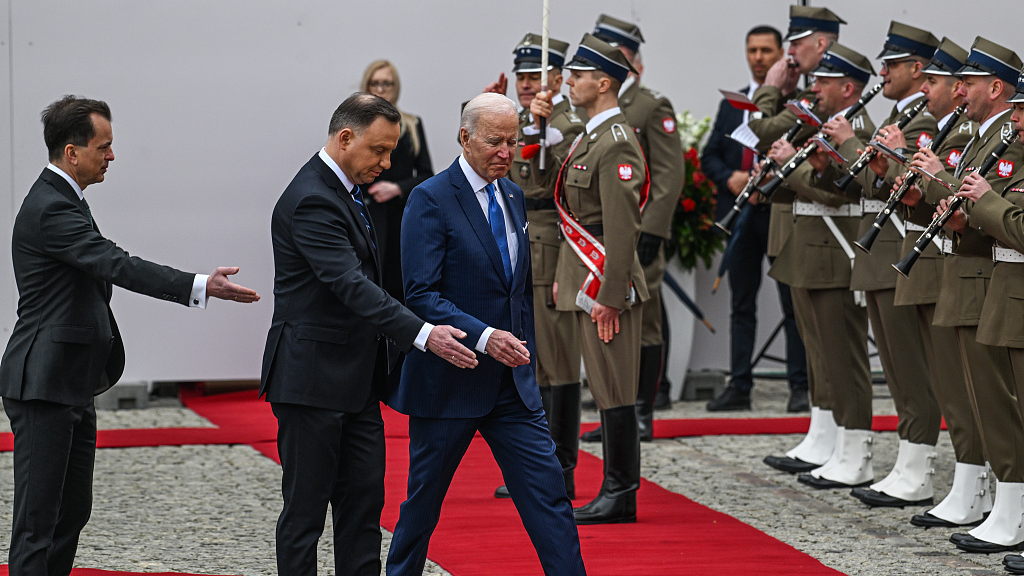 The week has seen a flurry of meetings take place with U.S. President Joe Biden's visit to Europe. These included the summit of NATO leaders in Brussels over the past few days, a meeting of the leaders of the G7 countries, as well as Biden's last leg to Poland, where he made a controversial speech saying Putin "cannot remain in power." The president has sought to foster greater support in pursuit of American foreign policy objectives, proclaiming that the war is "All of this is bringing the European Union and the U.S. even closer together, and that's a win for all of us" - whilst signing new deals to sell American natural gas to Europe.

But is it truly a "win for all of us?" Much has been made, of course in mainstream coverage of the apparent unity between the U.S. and its allies in confronting Moscow, a notion which is glossed over by the facade of such "triumphant" summits. However, in reality there are subtle yet growing transatlantic fractures emerging in how to move forward, with a number of European countries increasingly weary or outright resistant to more sanctions. This makes it plainly obvious at this stage that the U.S. has little interest in securing a realistic peace process in Ukraine, and is very much happy to otherwise exploit European countries in order to advance its own geopolitical and economic goals.

'America is back' and 'America First'

American foreign policy doctrine towards countries deemed adversarial is "zero-sum" in nature and focuses on the pursuit of hegemony at all costs, irrespective of which administration is in charge. As opposed to pursuing cooperation, compromise and co-existence, the U.S. believes absolute capitulation of adversaries to unilateral terms through means of economic and military containment is the only acceptable outcome. This creates an inevitable aggravation of tensions, which then allows Washington to paint global affairs into a binary rendering of "good vs. evil" and in turn, force other countries to take its side. 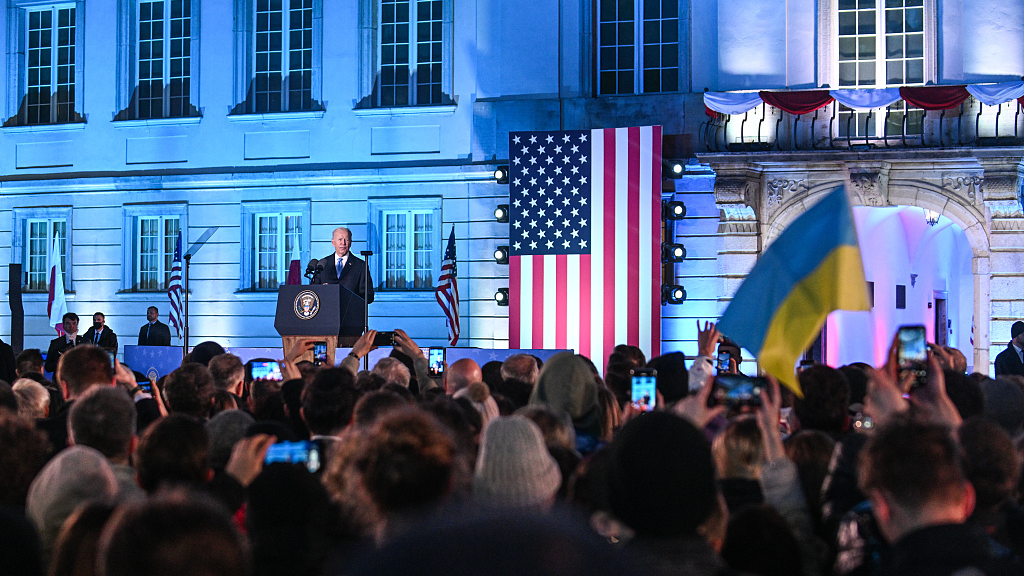 Since coming into office, the Biden administration has orchestrated an "America is back" strategy towards Europe which has sought to repair the perceived damage created by former U.S. President Donald Trump to transatlantic ties and reassert its geopolitical clout, especially in regards to Russia and China. The dramatic escalation of tensions with Moscow over Ukraine to the outbreak of conflict has proved to be the perfect medium to do this. Not only did the U.S. fail to take Moscow's positions seriously, but it is now seeking to advance the conflict into a zero-sum proxy war.

A divided and weakened EU

However, the discourse of transatlantic solidarity touted by Biden during his trip masks the reality of a Europe increasingly beset by various problems. While it is true of course those scenarios such as Ukraine give the impression of new unity, energy and urgency, these problems can only be pushed beneath the surface inasmuch as outcomes move in their favor. As of the beginning of the year, the EU has faced a largely stagnant economy still bouncing back from COVID-19, growing political divisions between western and eastern members, lasting consequences of the 2008 financial crisis and continued destabilizing foreign policy moves from its eastern states pursing antagonism with China in lieu of U.S. interests (such as Lithuania).

As a result, the EU's hand to respond to the war in Ukraine has been increasingly diminished. First of all, demands from some EU states on imposing an embargo on oil imports from Russia have come to nothing. Germany's energy minister Robert Habeck told the media that "If we flip a switch immediately, there will be supply shortages, even supply stops in Germany" and warned of "mass unemployment, poverty, people who can't heat their homes, people who run out of petrol." Hungary has also moved to effectively declare itself as a neutral, with Prime Minister Victor Orban saying: "The answer to the question of which side Hungary is on is that Hungary is on Hungary's side" and "There are some countries that would like NATO or the EU to get involved in the conflict to a certain extent and there are other countries, like Hungary, that want to stay out of the war."

These growing divisions reveal a more nuanced truth that the biggest geopolitical victor of ongoing conflict in Ukraine is the United States. While Washington talks of "transatlantic unity," the reality is that, against European countries, the U.S. has made it abundantly clear that the continued aggravation of the conflict now serves its ends. As America attempts to force Russian energy out of Europe, it is pushing its own in its place and has little interest in securing a stable peace between Moscow and its neighbors which might compromise its own position. Biden's rhetoric might be celebrated by some liberals in the west, but it is ultimately dangerous, escalatory and continues to make the EU a net-loser of the crisis.