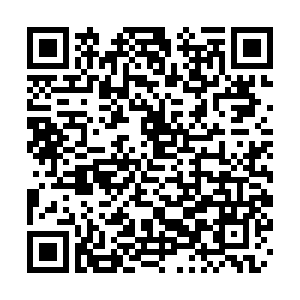 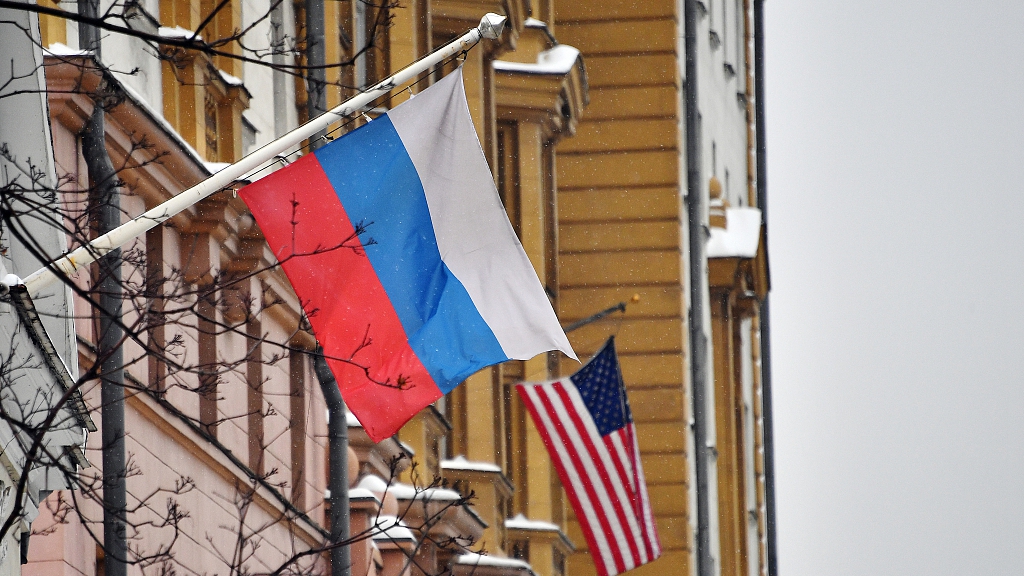 The U.S. is engaging Russia in three "wars." Let me discuss them in increasing order of importance and the likely repercussions on the U.S.-led global order.

The first is the military war taking place on the ground in Ukraine. Then there is the propaganda war taking place at Western media outlets like CNN and on social media platforms like Twitter. Finally, and most significantly, there is the economic war which may accelerate the destruction of the US-led power structure that has dominated the world since the end of World War II.

The only reason an extended military conflict in Ukraine is possible is because it has been instigated and perpetuated by the United States. Without the endless and growing torrent of weapons and other supplies, such as Stingers, Javelin missiles, Switchblade drones and the years-long surreptitious military training and likely intelligence support provided by the U.S. and its enablers in Europe, even an abbreviated military conflict in Ukraine would be unlikely.

Instead, there is widespread destruction, loss of life and growing refugee crisis that are directly and inescapably caused by U.S. intervention. But as tragic as this is, the military war is the least significant from a geopolitical perspective.

Concurrent with the military war is the propaganda war. Led by CNN and other corporate media stenographers for the U.S. government, there are two angles of attack. The first attack claims that Russia's military operation in Ukraine is an unprovoked attack that is failing. The second attack vector is that the U.S. and its Western European enablers are indivisibly allied against Russia, and the world stands with these so-called defenders of freedom.

However, neither is true. Regarding the first line of attack, George Kennan, Henry Kissinger and John Mearsheimer have all warned against crossing Russian redlines in Ukraine. But these warnings have been either inadvertently or deliberately ignored. Also, some military analysts have compared the Russian action favorably with the Nazi blitzkrieg, which is hailed as an example of a rapid and successful military offensive.

Regarding the second vector of attack, what is ignored or downplayed are the number of countries that do not support U.S.-led sanctions against Russia. These countries include not only China but India, Iran and several other geopolitically significant nations. Indeed, from the nations of OPEC to South Asia, Africa and even Latin America, Russia has many more friends than Western media is letting on.

And this leads me to the third war, the economic one, which I believe will be most significant. The sanctions imposed on Russia are unprecedented and are meant to shock and awe the country's President Vladimir Putin into submission. However, they are not working as intended and have set forces in motion that may accelerate the destruction of American primacy in the global order. 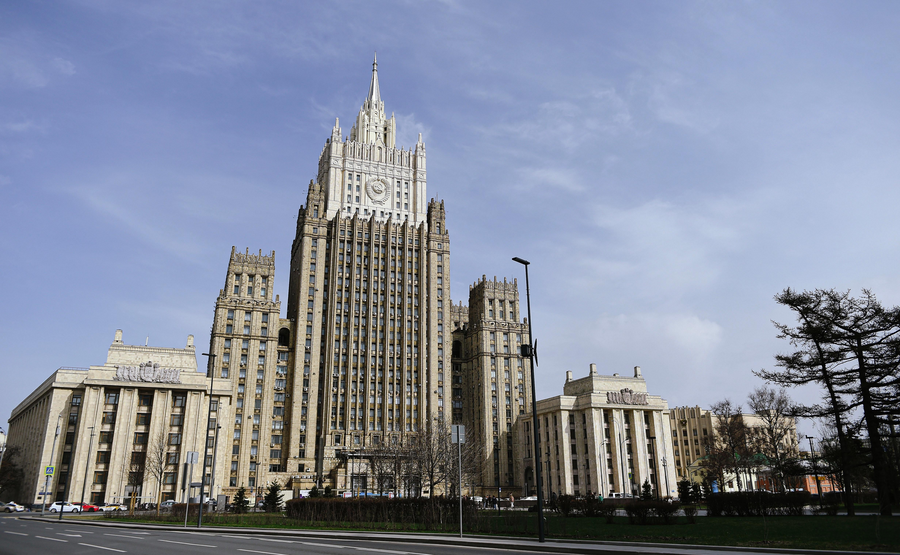 The Ministry of Foreign Affairs of Russia in Moscow, April 16, 2021. /Xinhua

The Ministry of Foreign Affairs of Russia in Moscow, April 16, 2021. /Xinhua

As such, it brings to mind something then-U.S. President Barack Obama is alleged to have said about Joe Biden, "Never underestimate Joe's ability to eff things up." Specifically, freezing Russian central bank assets have shown the world that not only is the U.S. an unreliable political actor that can engage in 180-degree policy shifts driven by the four-year presidential election cycle but that its stewardship of the global financial system is not only suspect but now demonstrably untrustworthy.

Russia's demand for payment in rubles for its energy may only be the beginning of the flight away from the dollar. The loss of dollar hegemony will be both catastrophic for the U.S. and a cause for celebration in much of the rest of the world.

Europe imported 5.5 trillion cubic feet of natural gas from Russia in 2021. Disruption of these supplies and even significant prices increases will be disastrous for Europe, especially as the year progresses and cold weather returns. And this may be the seismic fault line that shatters the unity of the U.S.-led coalition against Russia in irrevocable ways.

Specifically, Germany may publicly debate whether its economic fortunes are better aligned with Russia rather than under the boot of American "leadership." Again, the U.S.-led sanctions have unleashed forces that may ultimately undermine U.S. interests far more than its instigation of the conflict in Ukraine was intended to solve.

In summary, it is not at all clear that Russia is losing these three wars. In fact, there are some signs that this latest U.S.-instigated conflict may be another strategic defeat like Vietnam, Afghanistan and Iraq. But the Ukrainian conflict may be one with far longer lasting damage for the United States.