Download
U.S. has no strategy of regime change in Russia, Blinken says after Biden calls Putin 'a butcher'
CGTN 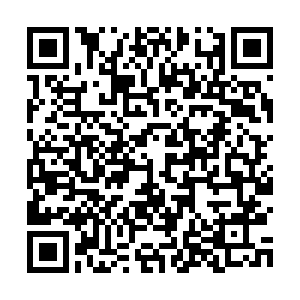 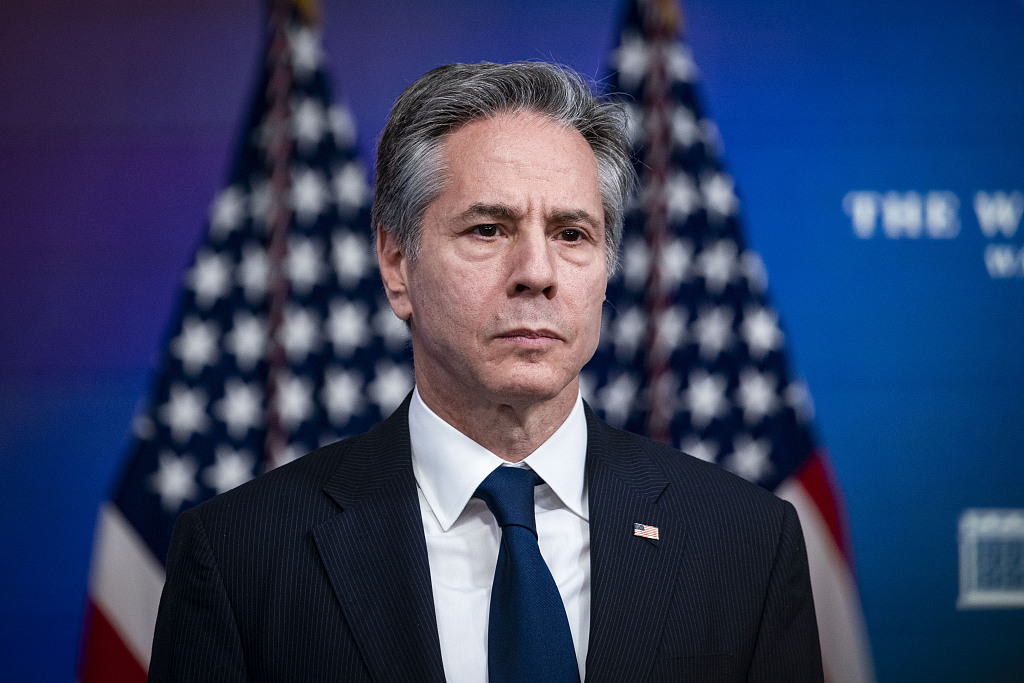 "I think the president, the White House, made the point last night that, quite simply, President Putin cannot be empowered to wage war or engage in aggression against Ukraine or anyone else," Blinken said during a visit to Jerusalem.

"As you know, and as you have heard us say repeatedly, we do not have a strategy of regime change in Russia – or anywhere else, for that matter."

Biden on Saturday called his Russian counterpart a "butcher" during his trip to Poland. Kremlin spokesperson Dmitry Peskov later responded that "a state leader should keep their temper."

"And, of course, each time such personal insults narrow the window of opportunity for our bilateral relations under the current (U.S.) administration. It is necessary to be aware of this," Peskov told Russia's TASS news.

The U.S. president has previously described Putin as a "murderous dictator" and a "pure thug," as well as a "war criminal."

And the Russian foreign ministry has warned that Biden's remarks about Putin have put the two countries' bilateral relationship on the verge of breaking down. 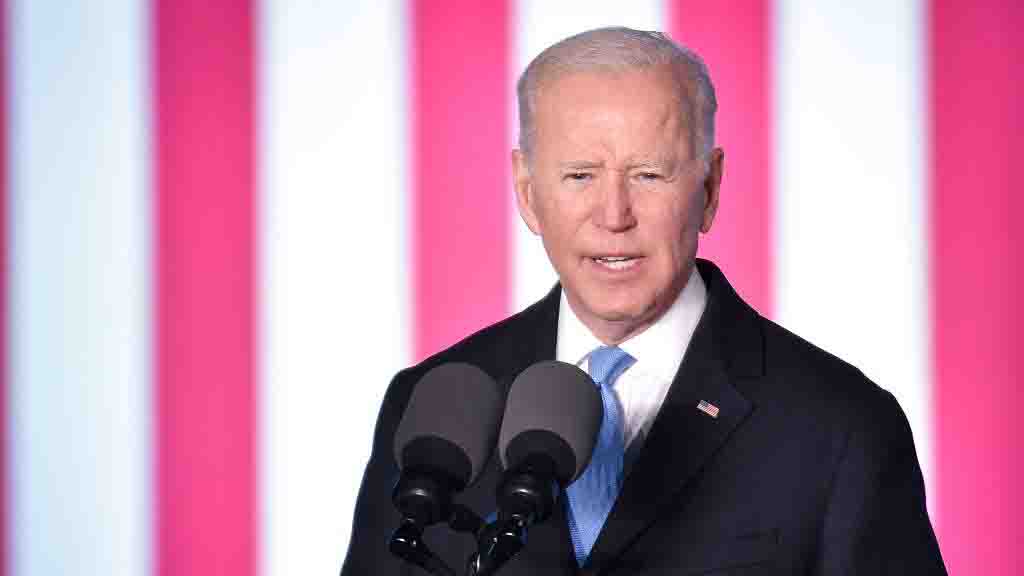 "It is very dangerous for the head of the U.S. to characterize the head of Russia ... in such dangerous terms," Victor Gao, chair professor at Soochow University and chairman of the China Energy Security Institute, told CGTN's Global Watch.

"Mankind has never been as close to the brink of nuclear war as we are today. Biden needs to de-escalate rather than escalate the situation," Gao added.