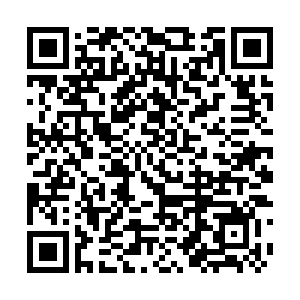 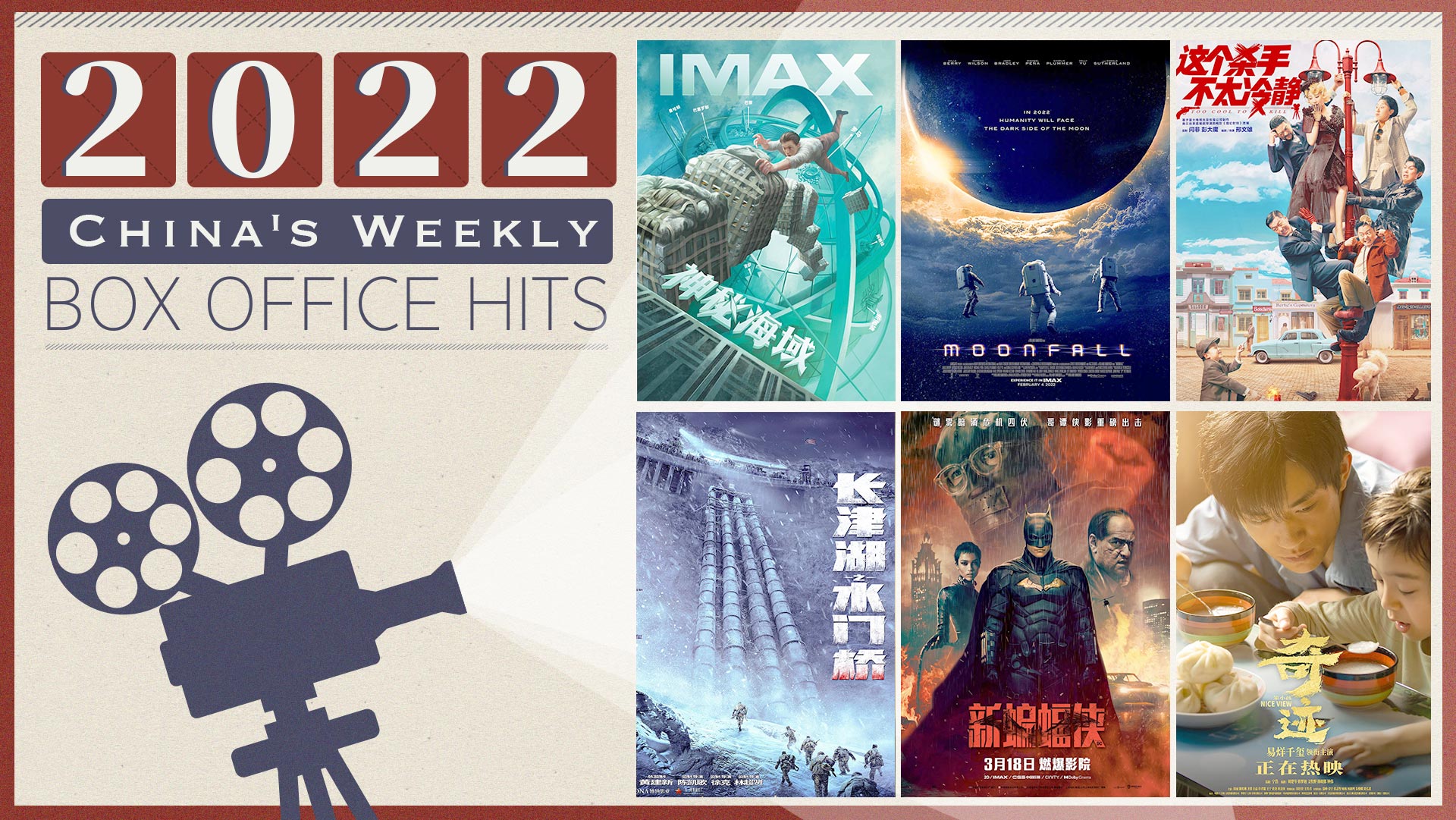 The Chinese mainland box office earned 167 million yuan ($26 million) in revenue last week (March 21-27), a 16-percent drop from the previous week, according to China's major movie ticketing platform Maoyan. The resurgence of domestic COVID-19 cases has led to a less than 50 percent opening rate of theaters across the country.

"Moonfall," directed by Roland Emmerich, known for blockbusters such as"The Day After Tomorrow" (2004) and "2012" (2009), was released on the Chinese mainland on March 25. The new release has gained 5.5 points on Douban, the Chinese equivalent of Rotten Tomatoes, with mixed reviews. In comparison, the aforementioned blockbusters both got a score of over eight.

Meanwhile, multiple domestic movies, which had previously been slated for the upcoming three-day Qingming Festival holiday (April 3-5), announced their postponements due to the COVID-19 flare-up in the country. They include the drama film "Lighting up the Stars," romance film "One Week Friends," and the anti-epidemic film "Ode to the Spring."

On the other hand, the American psychological horror film "Escape Room: Tournament of Champions" and the animated film "Hotel Transylvania: Transformania" will still be released during the holiday.