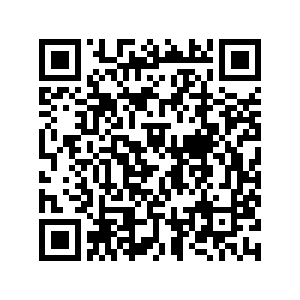 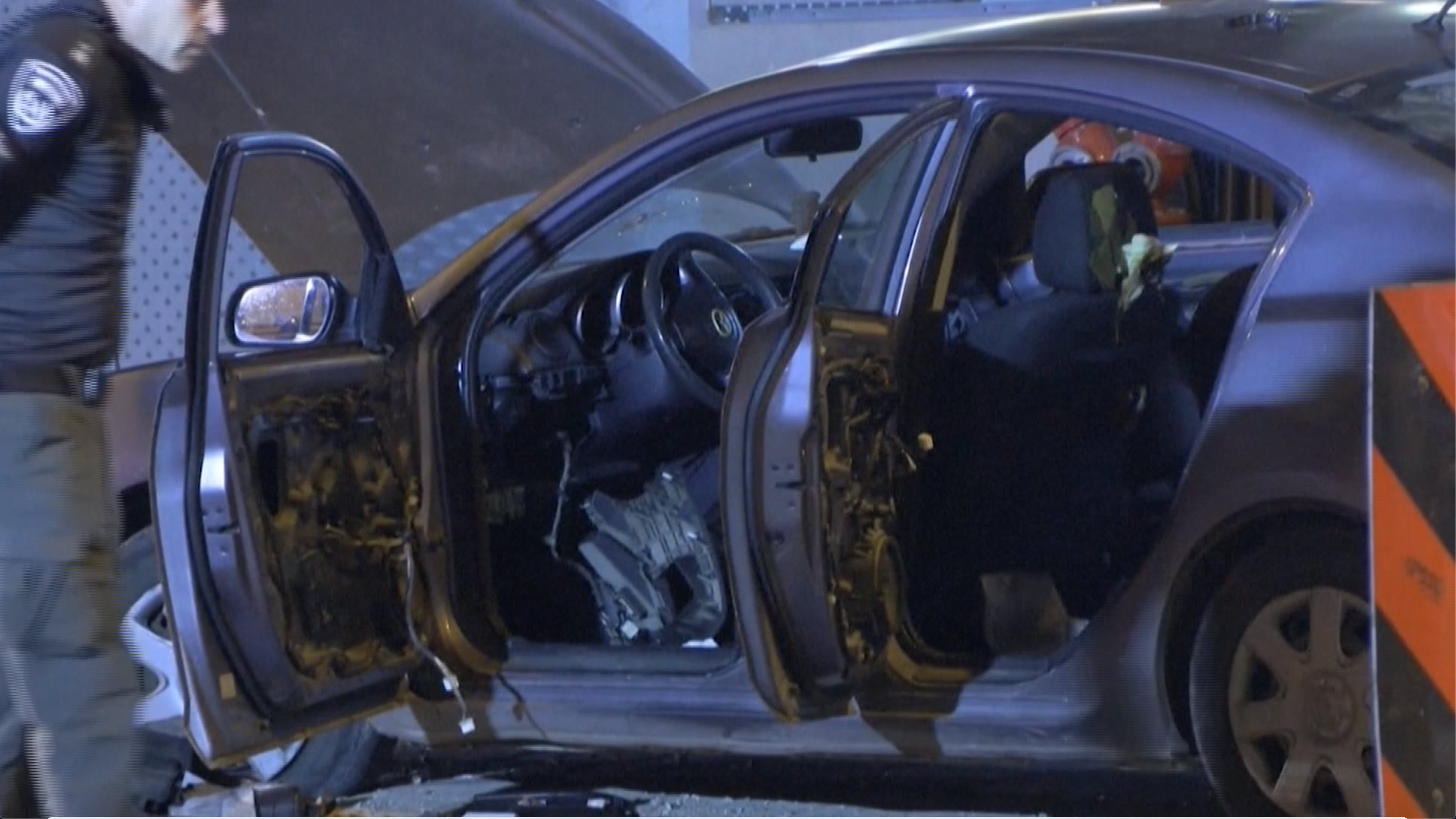 Two gunmen killed two Israelis and wounded six others in a shooting spree on Sunday night in northern Israel before being shot dead by Border Police officers, according to Israeli police, medics and local media. The two gunmen opened fire at a bus stop in Hadera before they were shot dead by police officers at a restaurant near the scene, police spokesman Eli Levy told the press.