Download
Beyond the Battlefield: 23rd anniversary of NATO's bombing of Yugoslavia 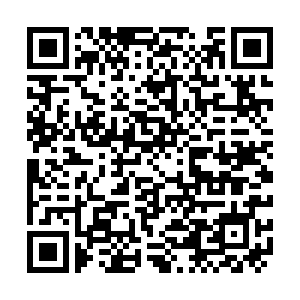 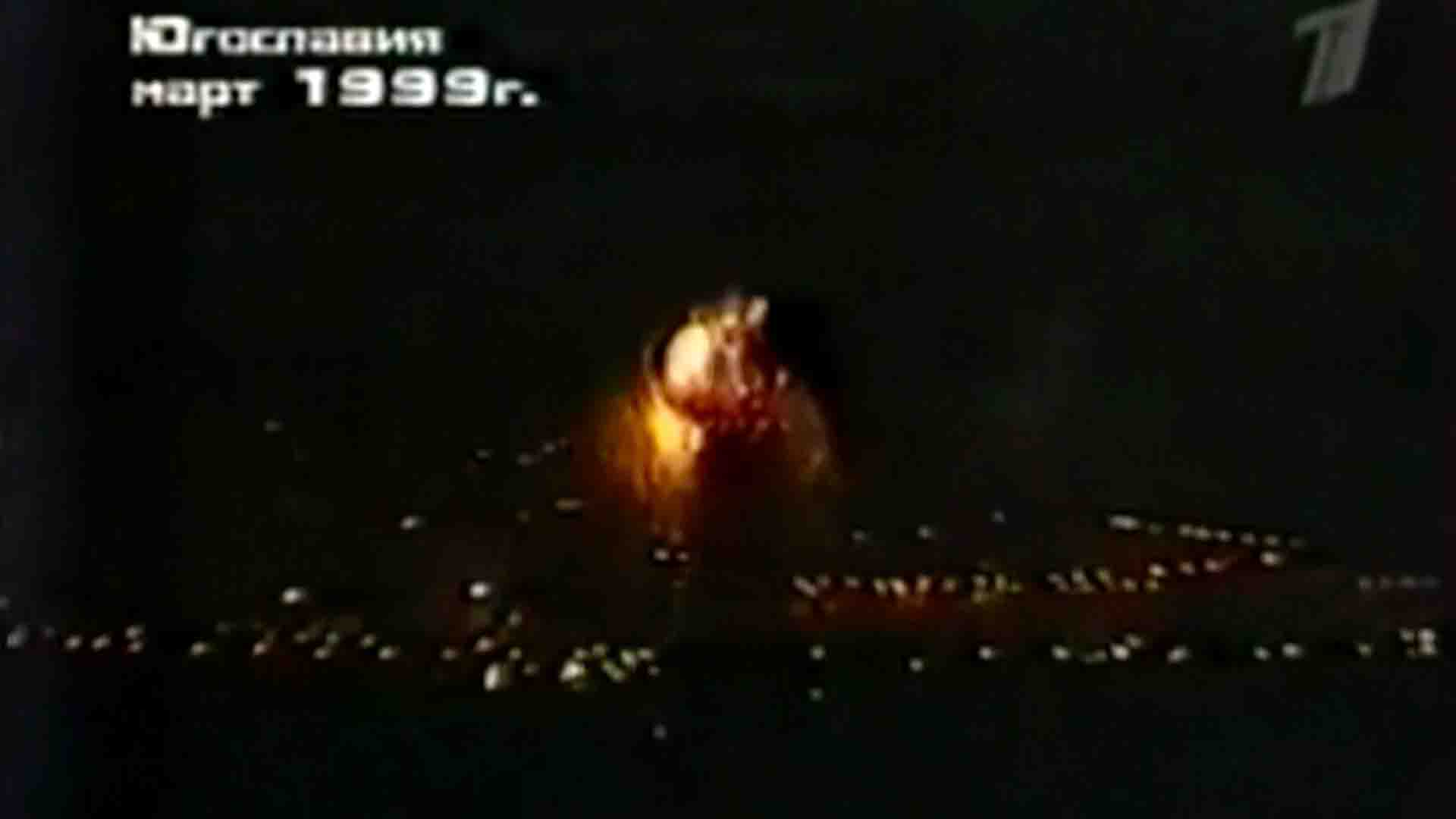 Leaders of the North Atlantic Treaty Organization (NATO) have called on all states to abstain from supporting Russia's "war effort" in Ukraine, urging countries to "uphold the international order, including the principles of sovereignty and territorial integrity," as enshrined in the UN Charter. But it's a stark contrast in words and actions when one reflects on the security bloc's bombing of Yugoslavia 23 years ago.