Download
After conflict in Ukraine is a cold war in Europe 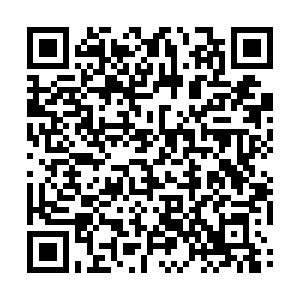 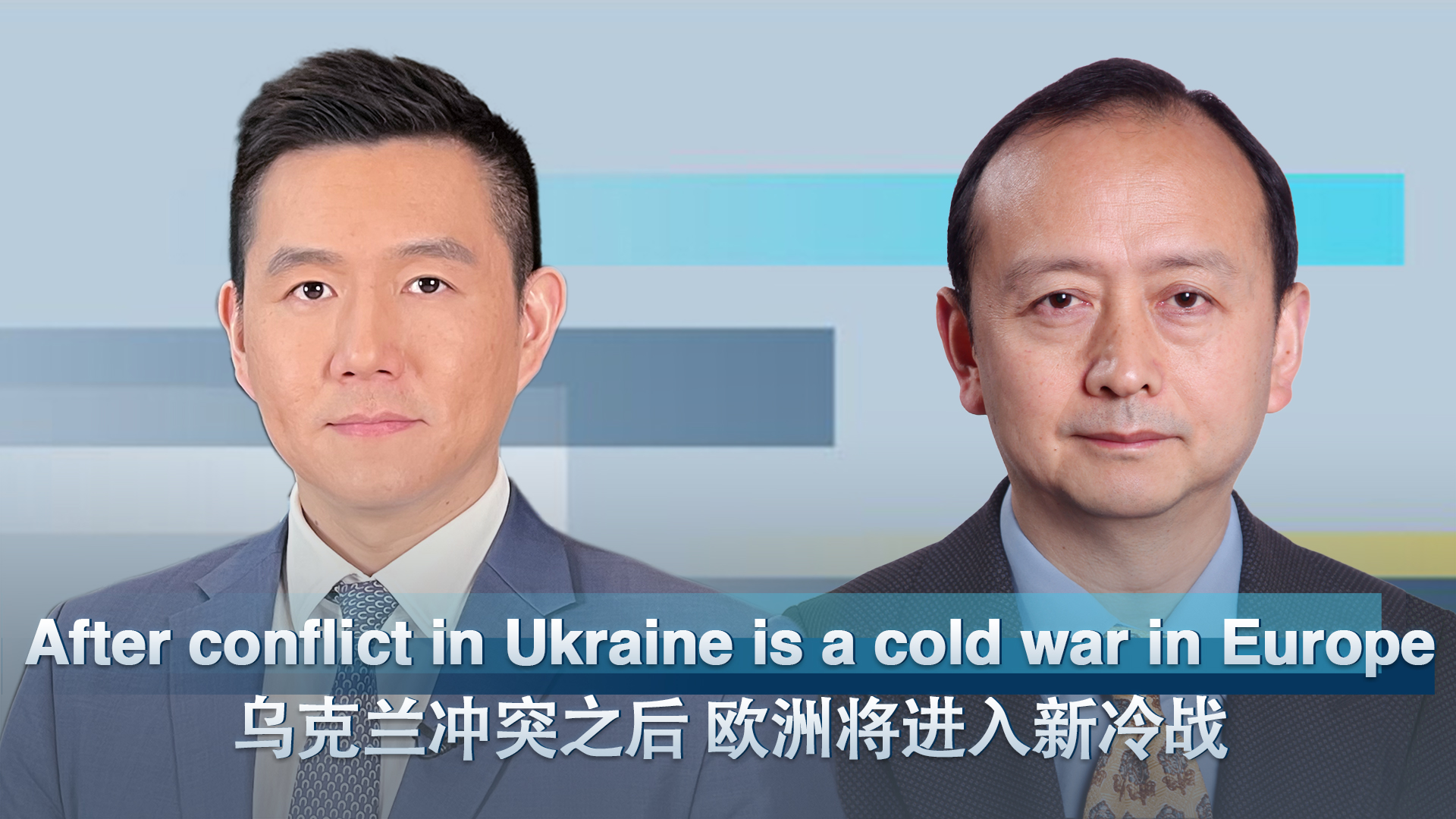 NATO's eastward expansion backfired as Russia launched a "special military operation" in Ukraine. How will the crisis in Ukraine reshape the geopolitical landscape in Europe? Zhou Bo, a retired senior colonel from the People's Liberation Army, told CGTN in an interview that there would be two cold wars in the world: one already in the Asia Pacific, another which will antagonize Moscow following the end of the Russia-Ukraine conflict.