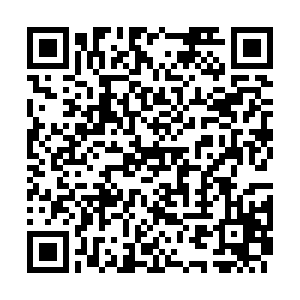 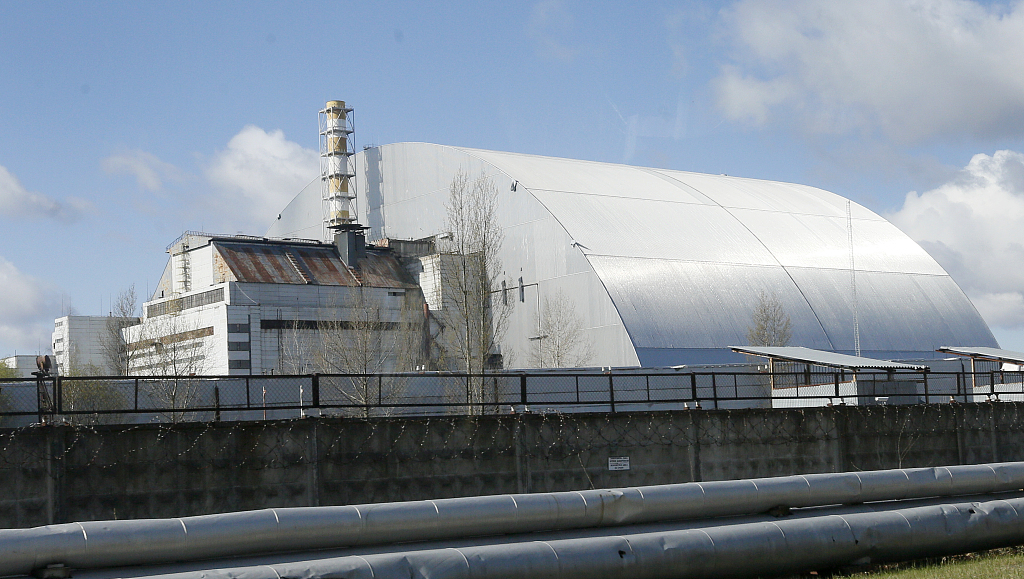 Russian forces have left the Ukrainian town of Slavutych, home to workers at the defunct nuclear plant of Chernobyl, after completing their task of surveying it, the mayor said early on Monday.

On Saturday, Kyiv's regional governor said Russian forces had taken control of the town just outside the safety exclusion zone around Chernobyl, the site of the world's worst nuclear disaster in 1986, where Ukrainian staff still manage the plant.

"They completed the work they had set out to do," Yuri Fomichev, the mayor of the northern town, said in an online video post. "They surveyed the town. Today, they finished doing it and left the town. There aren't any in the town right now."

However, the report has not been independently verified.

Fomichev added that he was working and not cooperating with the Russians. Last week, regional governor Oleksandr Pavlyuk had said Russian forces had kidnapped the mayor.

On Sunday, a Ukrainian official said some 24,700 acres of the Chernobyl Exclusion Zone were on fire, adding that these fires could potentially spread radiation to Belarus and the rest of Europe.

The radiation situation in Russia against the information about fires in the exclusion zone of the Chernobyl nuclear power plant remains stable, Russia's consumer rights and human well-being watchdog Rospotrebnadzor said.

According to the agency, the total area of ​​fires in the exclusion zone, which began to be recorded over the past two weeks, exceeds 8,700 hectares in more than 30 areas.