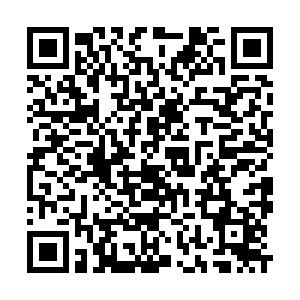 China will host the third meeting of the foreign ministers of Afghanistan's neighboring countries in Tunxi, east China's Anhui Province, on Wednesday and Thursday, the Chinese Foreign Ministry announced on Monday.

The meeting will help build consensus among the neighbors on the issue of Afghanistan, discuss how to promote stability in the country and support its people, said the spokesperson.

The dialogue is expected to promote the Afghan side to build an open and inclusive political structure, pursue a moderate and stable domestic and foreign policy, and effectively fight terrorism, said the spokesperson.

"At the same time, we also expect the international community to provide greater support to Afghanistan and call on the United States to effectively assume the primary responsibility for economic reconstruction in Afghanistan," he said.

Wang Yi paid a visit to Afghanistan on March 24, the first visit by the Chinese foreign minister since the change of government in Afghanistan in August 2021.

During talks with Muttaqi, Wang said China has never interfered in Afghanistan's internal affairs or sought self-interest and spheres of influence in Afghanistan.

He pledged that China will continue to be a partner and friend of the Afghan people and help Afghanistan achieve true independence and independent development, and take its future into its own hands.

Pakistan chaired the first meeting of the foreign ministers of Afghanistan's neighboring countries on September 8, 2021, one day after the Afghan Taliban announced the formation of an interim government in Kabul. The second meeting was held in Tehran, the capital of Iran, on October 27, 2021.

Wang Yi: China has never sought selfish gain or a sphere of influence in Afghanistan

(Cover: People walk after visiting the Karte Sakhi shrine in Kabul on the first day of "Nowruz," which marks the Persian New Year, Afghanistan, March 21, 2022. /CFP)