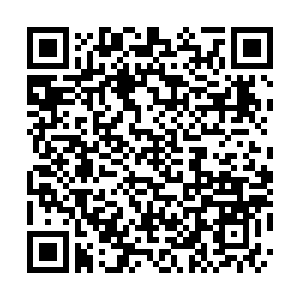 The foreign ministers of Indonesia, Thailand, the Philippines and Myanmar will pay separate visits to China from Thursday to Sunday, the Chinese Foreign Ministry announced on Monday.

Chinese Foreign Ministry spokesperson Wang Wenbin told a regular press briefing in Beijing that the diplomats of the four-member states of the Association of Southeast Asian Nations, or ASEAN, will come to China at the invitation of Chinese State Councilor and Foreign Minister Wang Yi.

The upcoming visits show the friendship between China and its ASEAN neighbors and their importance to promoting China-ASEAN cooperation, said the spokesman.

Last November, the two sides held a special summit to commemorate the 30th anniversary of China-ASEAN dialogue relations, where they officially announced the establishment of a China-ASEAN Comprehensive Strategic Partnership.

The spokesperson said China hopes the visits will help implement the consensus reached during the summit, advancing the Global Development Initiative and building a peaceful, safe and secure, prosperous, beautiful and amicable home together.

The Chinese side will also exchange views with all parties on the current regional and international situation to inject more positive energy for regional peace and stability and world prosperity and development, said the spokesperson.

The foreign minister of Panama will also visit China next Monday, April 4, the spokesperson added.