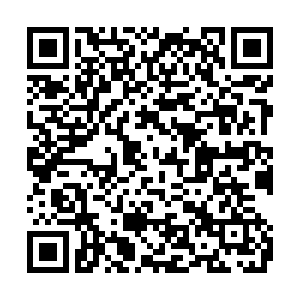 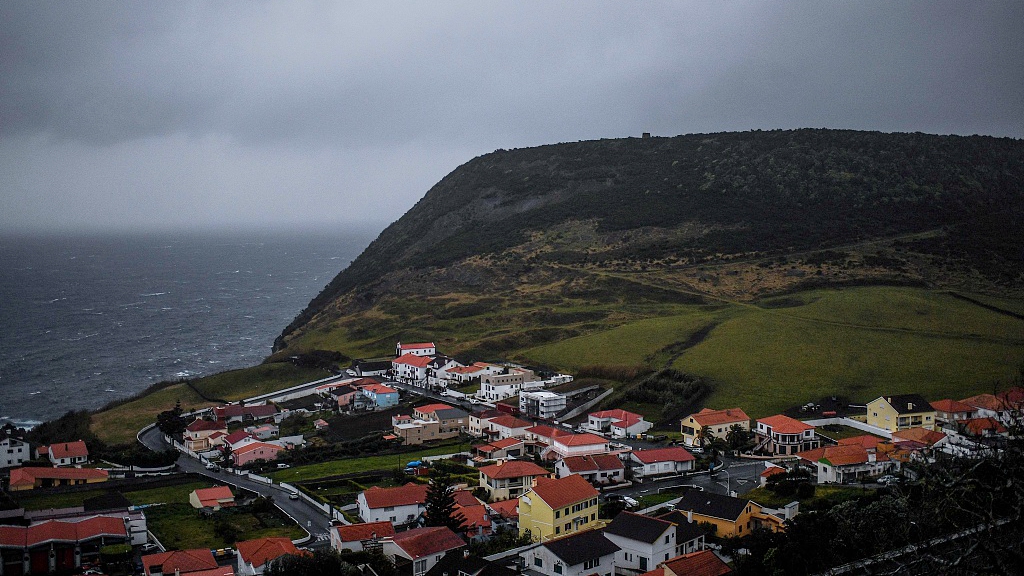 More than 14,000 microearthquakes have struck the Sao Jorge, an island in Portuguese Azores, over the past seven days, according to Reuters. The quakes range in magnitude from 1.9 to 3.3, with most of them occurring along the island's volcanic fissure of Manadas.

"We are monitoring the amount of gas released from the soil. Specifically, we're measuring carbon dioxide and hydrogen sulfide. When we want to understand volcanic systems, it's important to gather all the relevant information," said Fatima Viveiros, a Portuguese volcanologist who works for the region's CIVISA seismo-volcanic surveillance center.

The content of gases such as carbon dioxide and hydrogen sulfide is an important indicator of volcanic activity. So far, these indicators remain within normal ranges, according to her.

The center has raised the volcano's alert level to level 4 on March 23, meaning "very likely to erupt."