Download
The U.S.-led West is reminded of 'law of unintended consequences'
Andrew Korybko 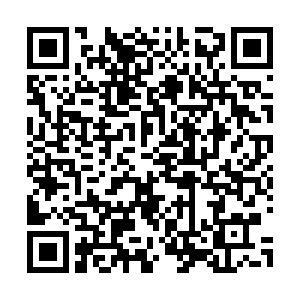 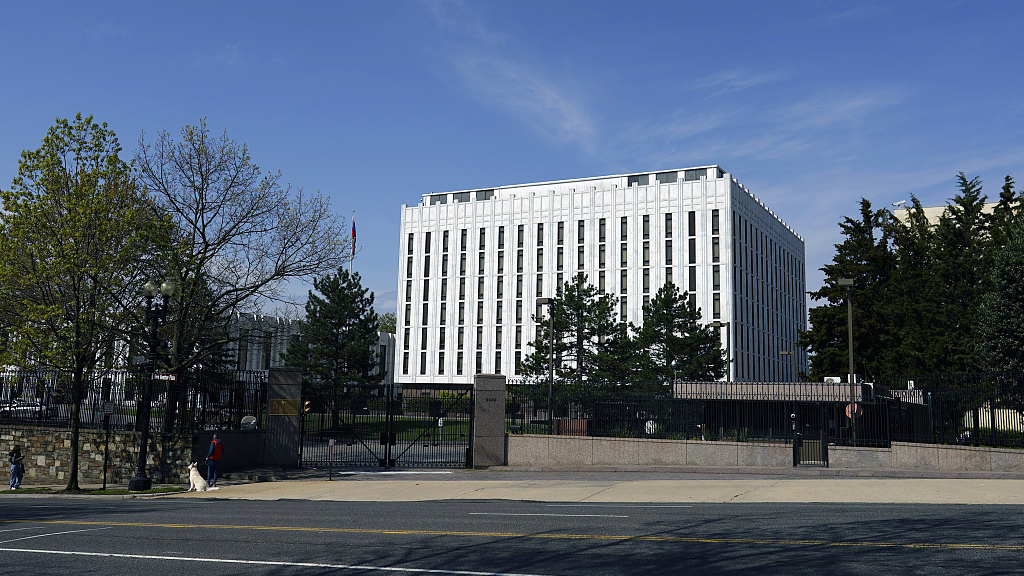 The Embassy of the Russian Federation in Washington, D.C., U.S. /CFP

The Embassy of the Russian Federation in Washington, D.C., U.S. /CFP

One of the latest elements of the mainstream media's information warfare campaign against Russia is to claim that Moscow has been reminded of the "law of unintended consequences" following the commencement of its "special military operation" in Ukraine. The unprecedented U.S.-led response to that campaign resulted in the rapid imposition of more sanctions against Russia than that which were previously promulgated against the Democratic People's Republic of Korea (DPRK) and Iran.

Furthermore, Russian Finance Minister Anton Siluanov admitted that around $300 billion of his country's total $640 billion reserves were frozen by the West. Russian Foreign Minister Sergey Lavrov also revealed that: "None of our analysts ever imagined that the West would impose sanctions on [the Central Bank's reserves]. This is theft." Additionally, the ruble's sudden plunge in value is cited as yet another supposed example of this "law" in practice.

Be that as it may, it's the U.S.-led West itself which is also unexpectedly being reminded of the "law of unintended consequences" even if it hasn't yet acknowledged the counterproductive outcomes of its unprecedented sanctions against Russia. What follows is a list of five examples proving that the West itself should be worried that it too is going to be forced to confront a very disadvantageous reality caused by the latest events that transpired in Eastern Europe. In no particular order:

A global food crisis is looming

French President Emmanuel Macron warned earlier this month that Global South countries might plunge into a food crisis caused by the disruption of agricultural exports from Europe's Russian-Ukrainian breadbasket. The World Trade Organization also expressed concern about this scenario too. It doesn't help any that Belarusian and Russian phosphate exports are also under sanctions. The result of any looming food crisis could be instability across the Global South and another refugee crisis.

The European economy could collapse

American pressure on the EU to cut off energy imports from its top Russian supplier could exacerbate economic troubles at home and provoke large protests. This could even happen sooner than later if the EU states refuse to pay for Russian imports in rubles as President Vladimir Putin demanded. Russian Deputy Prime Minister Alexander Novak warned that gas prices could even surge to $4,000 per 1,000 cubic meters. 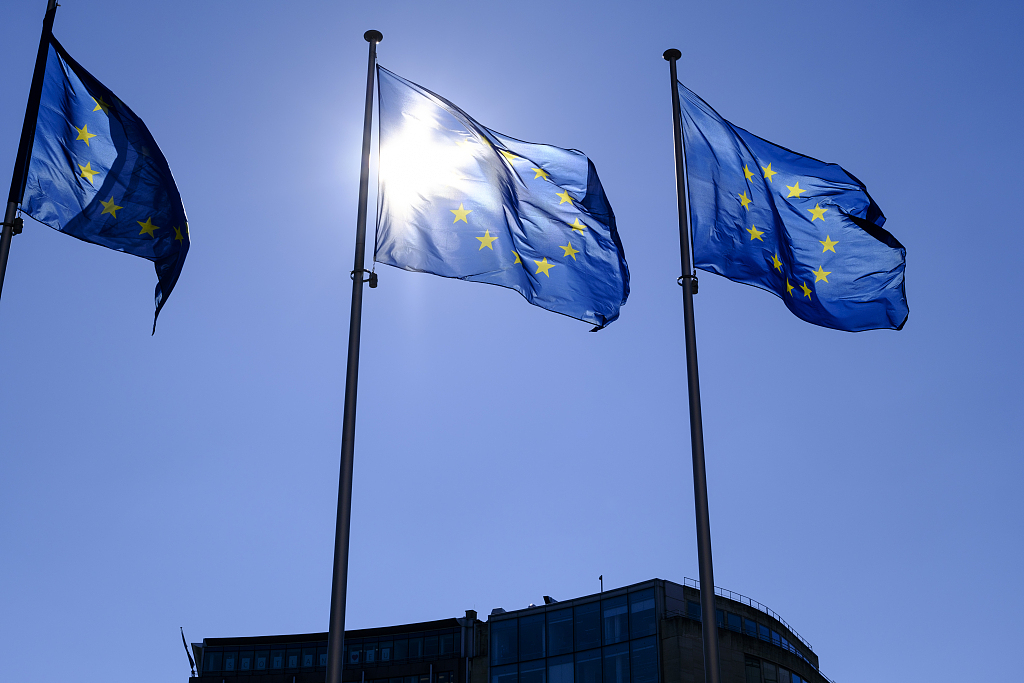 European Union flags are flown between the Berlaymont, the EU Commission headquarters, and the Justus Lipsius, the EU Council headquarters, in Brussels, Belgium, March 7, 2022. /CFP

European Union flags are flown between the Berlaymont, the EU Commission headquarters, and the Justus Lipsius, the EU Council headquarters, in Brussels, Belgium, March 7, 2022. /CFP

The West's dominance of global platforms and systems will decline

The weaponization of Western platforms and systems against Russia over the past month proves that no country is safe from becoming the next potential victim of these hybrid war attacks against them. That'll in turn accelerate the diversification towards non-Western platforms and systems which will thus speed up the West's declining dominance over them. Depending on how this scenario unfolds, the future of globalization might be at risk if the West weaponizes them against other major countries too.

The vast majority of the world has refused to submit to U.S.-led Western pressure to sanction Russia, instead preferring to practice a policy of principled neutrality similar to the role played by the Non-Aligned Movement last century. This importantly includes American allies Israel and Turkey as well as the U.S.'s new strategic partners in India. Even the leaders of Saudi Arabia and the United Arab Emirates reportedly refused to answer U.S. President Joe Biden's call requesting help replacing Russian energy.

The multipolar world order is irreversible

The U.S.'s reassertion of hegemony over Europe through NATO on a renewed anti-Russian pretext was considered a positive unintended consequence by the West, but it backfired by confirming the creation of a new bloc in international relations. The rest of the world is rightly concerned about its motives and working to preemptively thwart the possibility of their own countries coming under hybrid war attacks too. This in turn catalyzed irreversible multipolar processes like the examples mentioned above.

Whether it's through the looming food crisis across the Global South, the potential collapse of the European economy, the decline of Western dominance over global platforms and systems, the revival of principled neutrality, or the irreversible progress towards multipolarity, there's no denying that the U.S.-led West most likely didn't anticipate any of these unintended consequences when it imposed its sanctions against Russia.

That just goes to show how shortsighted its strategists are that they couldn't foresee any of this coming despite some of those mentioned examples having been very predictable in hindsight. The lesson to be learned is that unprecedented moves lead to unprecedented consequences, including those that are unexpected, which is why countries or blocs thereof mustn't ever rush into undertaking such actions without paying proper thought to the complex processes that they're setting into motion.

It might end up being the U.S.-led West and not Russia that ultimately rues these sanctions since the unintended consequences that they already unleashed or threaten to soon unleash could accelerate the decline of American hegemony. That's actually an advantageous outcome for the rest of the world, though hopefully it'll happen without the looming food crisis that the French leader and the WTO just warned about, nor any more political instability, refugee crises or wars.