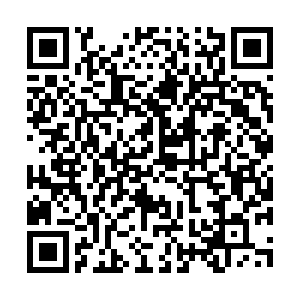 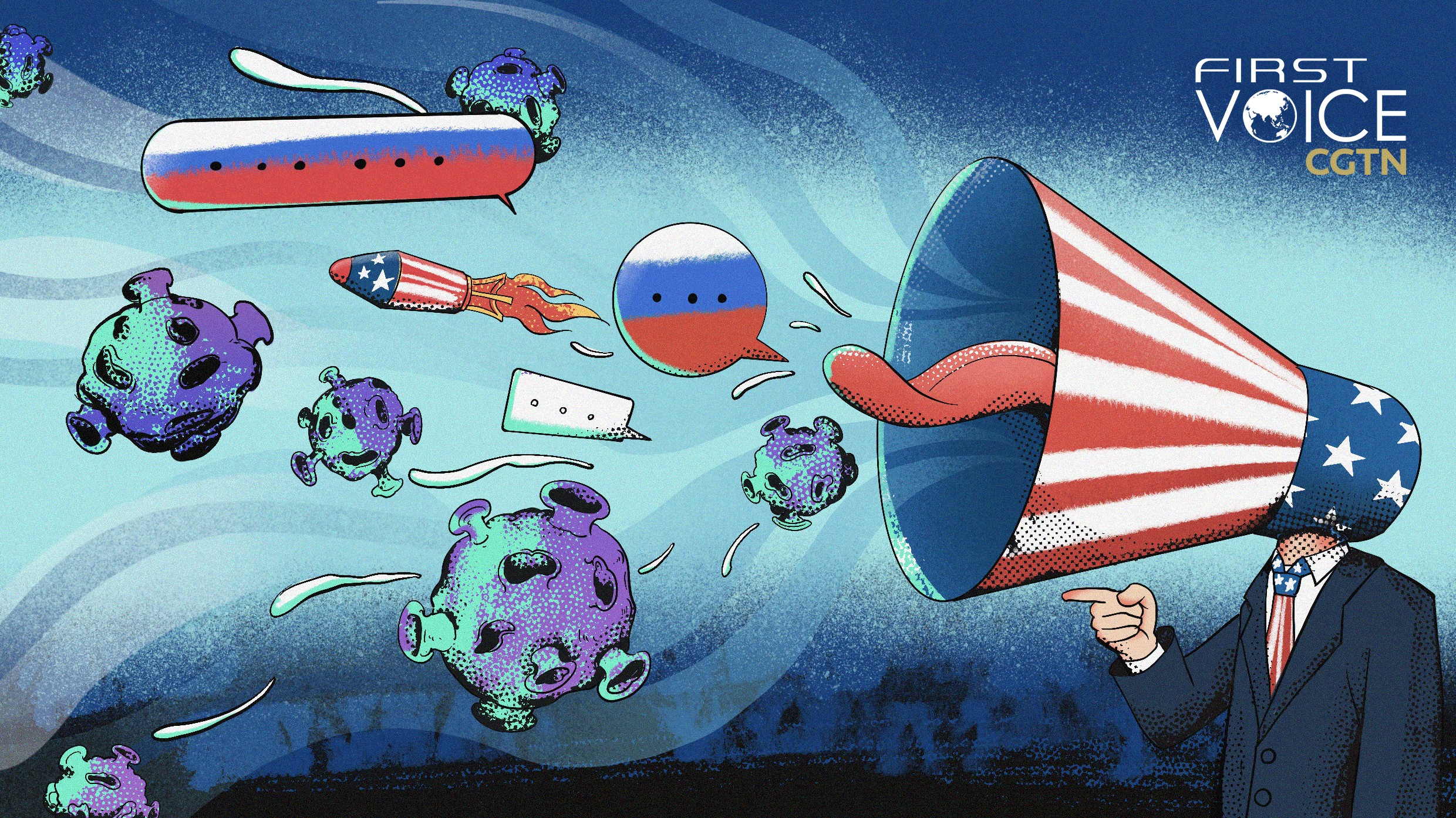 "For God's sake, this man cannot remain in power" U.S. President Joe Biden declared on March 26 during his speech in Warsaw, Poland. And everyone who heard those words went nuts.

Did an American president just call for the removal of a Russian president? The Biden administration has been trying to walk back Biden's remarks. Shortly after the speech, NPR reported a White House official claiming that Biden wasn't calling for Vladimir Putin's removal, but rather saying that "Putin cannot be allowed to exercise power over his neighbors or the region." U.S. Secretary of State Antony Blinken said at a press conference that "we do not have a strategy of regime change in Russia or anywhere else." And Biden himself denied that he was calling for regime change when he was asked the question a day after his speech.

The only thing can be said about this frantic scramble is: Good luck with getting people to believe it.

For Biden, the credibility of his denial is taking further hits by the nature of his speech. This was a highly-scripted foreign policy speech at a volatile time in Europe. If the words were written in the script, it'd be a major escalation and a shift in U.S. policy towards the Ukraine conflict. But, Biden is known for making gaffes that more often than not reveal his true thinking. If it was a gaffe, one'd question the credibility and the capacity of the president of the United States to be up to the task of handling delicate foreign policy under pressure. 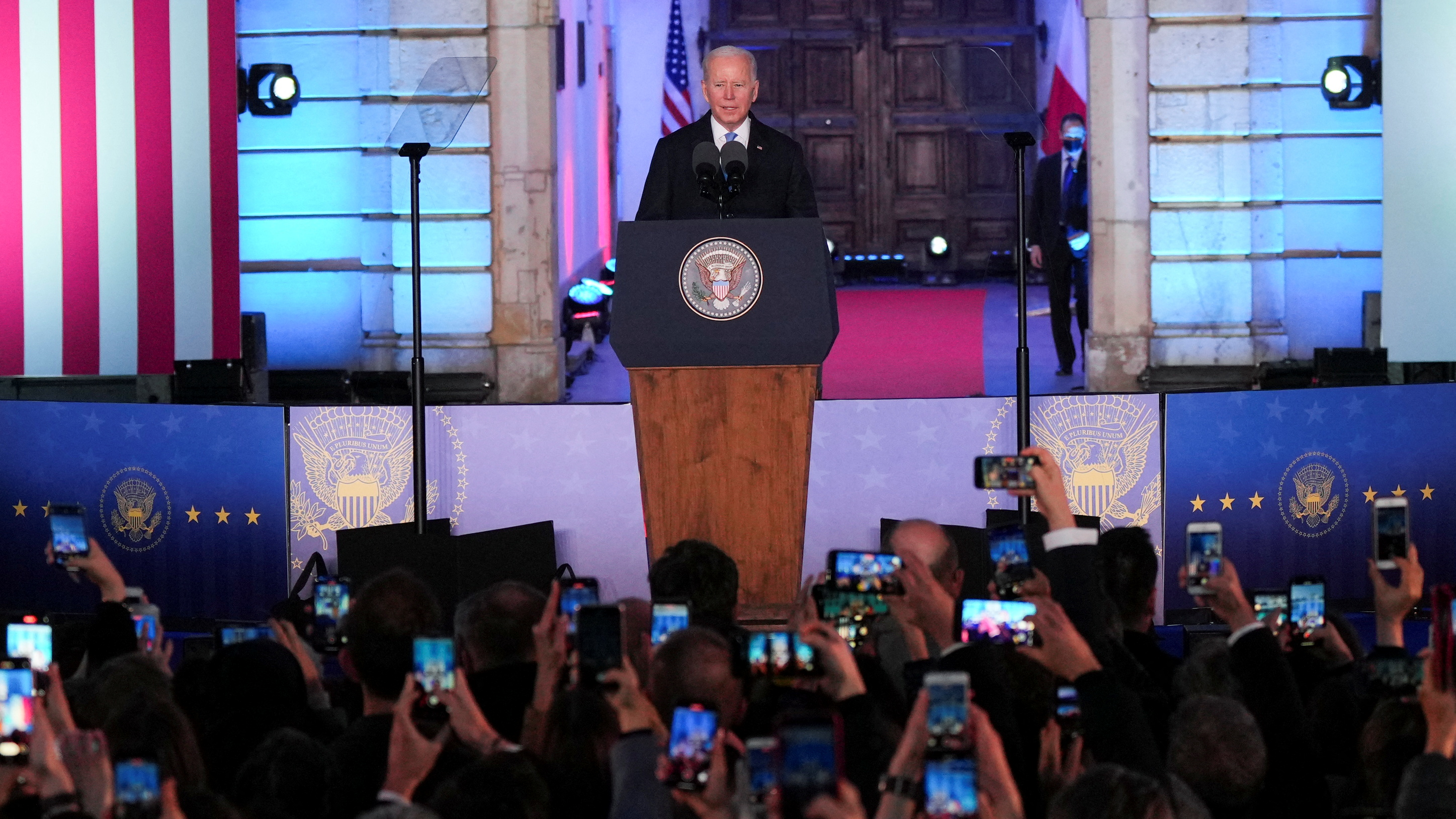 Either way, the damage is done. Richard Haass, president of the Council on Foreign Relations, stated that Biden had "made a difficult situation more difficult and a dangerous situation more dangerous." French President Emmanuel Macron added that he wouldn't have used Biden's words. The Washington Post ran a report with the headline "Biden's Putin remark pushes U.S.-Russia relations closer to collapse."

The United States has a history of achieving its geopolitical goals by removing the opposing leaders from power. It has done so in many forms through various means – sometimes by inserting covert intelligence operators in the country to foment coups, sometimes by sending material assistance to the opposition parties, and sometimes by providing rhetorical support to those the United States deems aspire to the American version of "freedom" or "liberty." And when the American president utters the words, describing someone that he thinks shouldn't be in power, it is almost always true that actions to achieve that goal follow.

It is a stigma in U.S. foreign policy history that the country can't get rid of because its government officials kept using the same strategy. Former Secretary of State Hillary Clinton questioned the legitimacy of Russian elections. And in 2015, Biden personally delivered a speech to the Ukrainian parliament and said openly "I don't think the Russian people fully understand what Putin is doing," trying to drive a wedge between Putin and the Russian people. 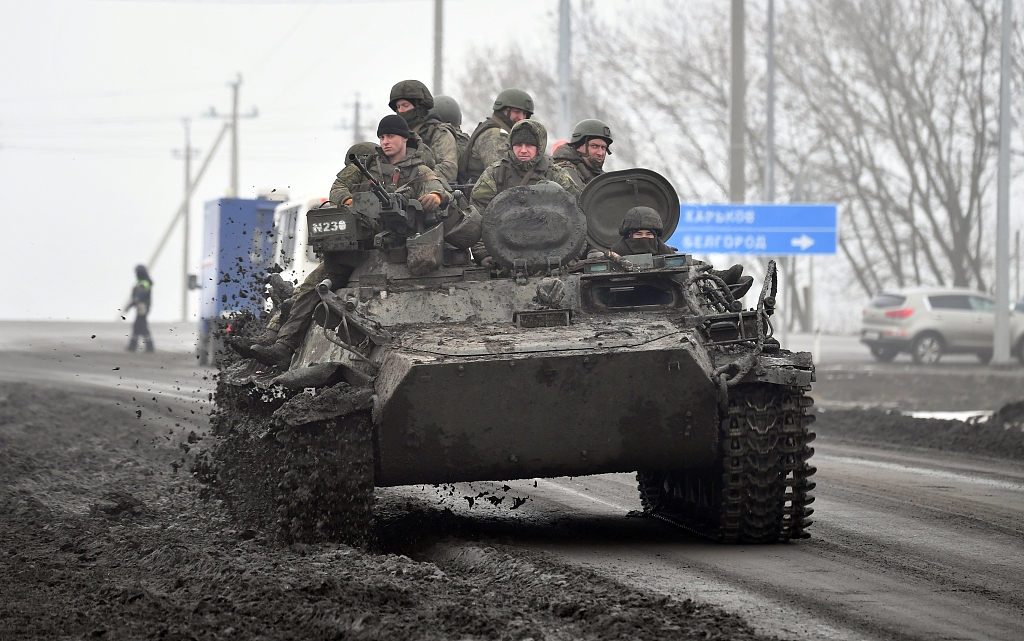 The mindset that led to these kinds of actions and rhetoric is the unshakable belief by American politicians like Biden that they are standing on the moral high ground of the world and that people on Earth can only be free and happy if they choose to follow the American style of government and way of life. Anything that stands between the people and that goal are considered an enemy of freedom and faces punishment from the U.S.

Fact is, the United States neither stands on a moral high ground nor is the arbiter of good and evil. Five countries of the BRICS, plus Turkey, Saudi Arabia, the UAE, Mexico and Venezuela have all opposed the unilateral and indiscriminate sanctions against Russia as the way to end the conflict. That's more than 46 percent of the global population. Could the U.S. be really speaking for the world when nearly half of its population reject its actions? Could the U.S. be really working for the benefit of people everywhere when all its president's doing is trying to stir up coups instead of finding ways to peacefully resolve the conflict?

Whether a leader should remain in power or not can only be decided by the people the leader leads, not by the royal decree of the United States. The coup-plotting, regime-change-seeking and high-horse-riding part of U.S. foreign policy is a cancer in the country's conduct of its international relations. Letting it spread further won't just drag the U.S. down. Global stability and prosperity will be the ultimate price paid.