Download
Western sanctions on Russia will affect everyone: Singaporean scholar 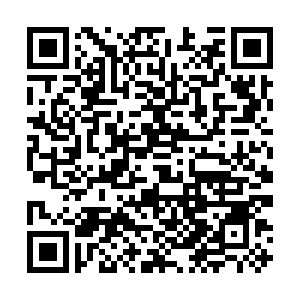 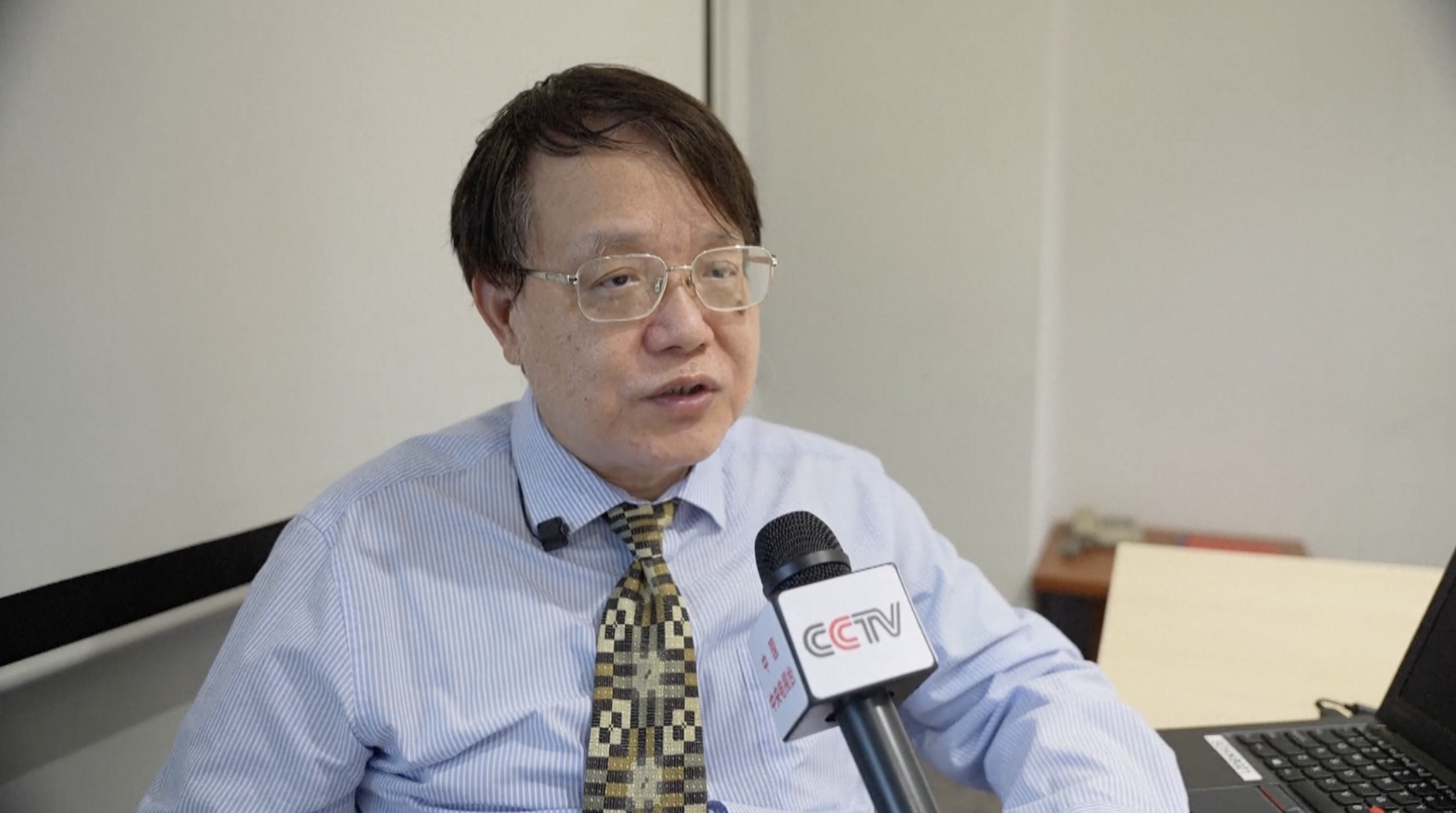 After the onset of Russia-Ukraine conflict, the U.S. and its Western allies announced a series of sanctions against Russia. The U.S. and the EU have also reached an LNG supply deal to cut dependence on Russia. According to a Singaporean economist, the U.S. seeks its own interests by exploiting the situation, but in reality, both the U.S. and the world economy will suffer great losses.