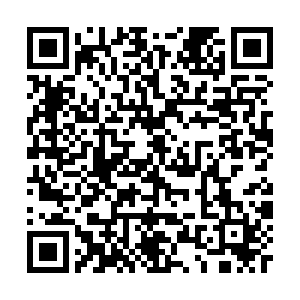 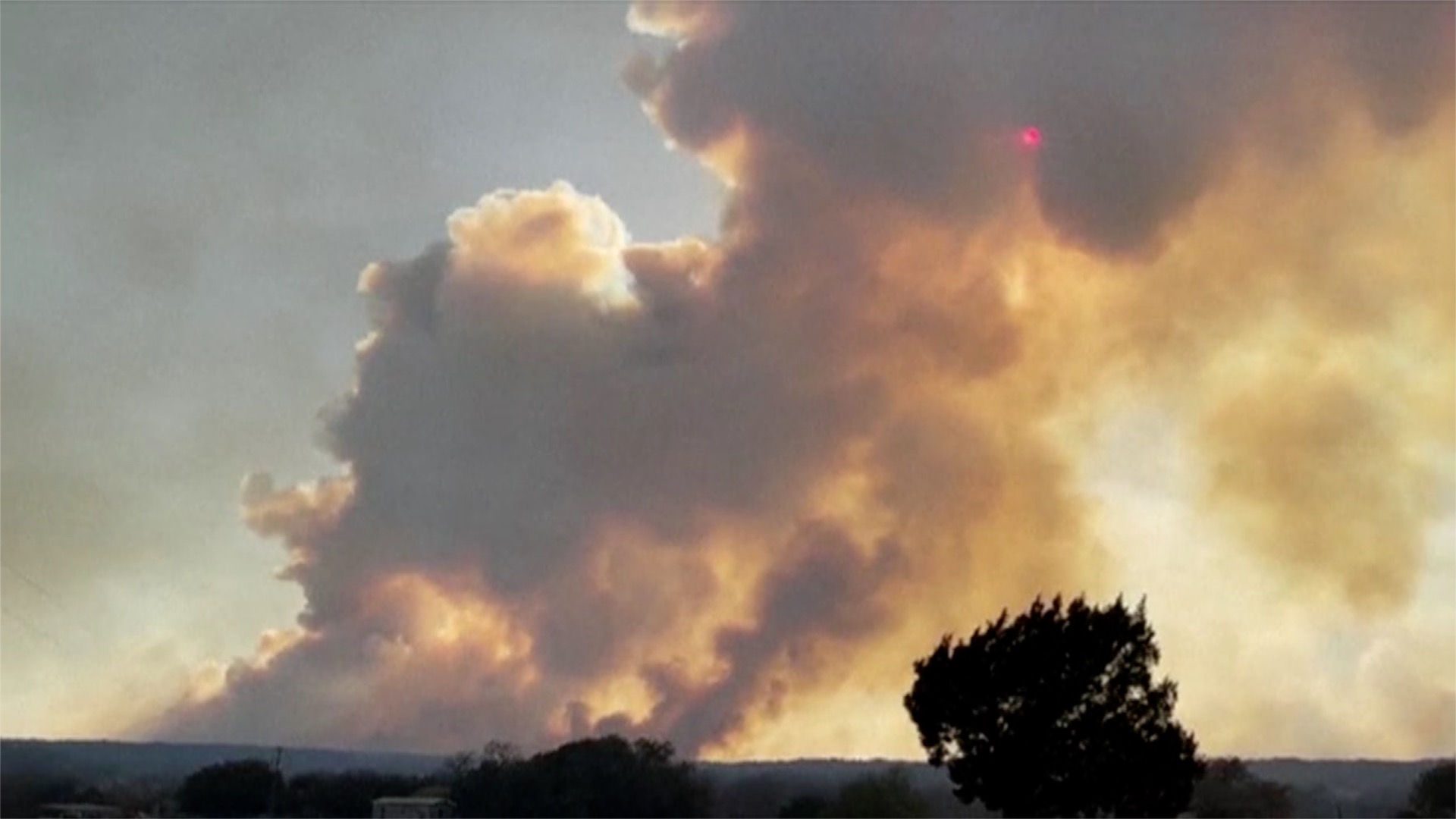 Many parts of Texas are at an elevated risk of wildfires in future days because of low humidity and drought conditions.

"Many regions of Texas remain under a high to extreme elevated fire risk due to high winds, low humidity, and drought conditions," said Texas Governor Greg Abbott at a press conference on Sunday.

According to the Texas Division of Emergency Management, more areas across Central and South Texas will be under "elevated to critical fire weather conditions" through the next few days.

"Monday and Tuesday (stand out) as the days of greatest significant fire potential," according to the Texas A&M Forest Service.

"We are getting into a period of high drying, and so we do expect to see fire activity to increase over the weekend and into next week," Luke Kanclerz, a wildland fire analyst at Texas A&M Forest Service, told The Texas Tribune. 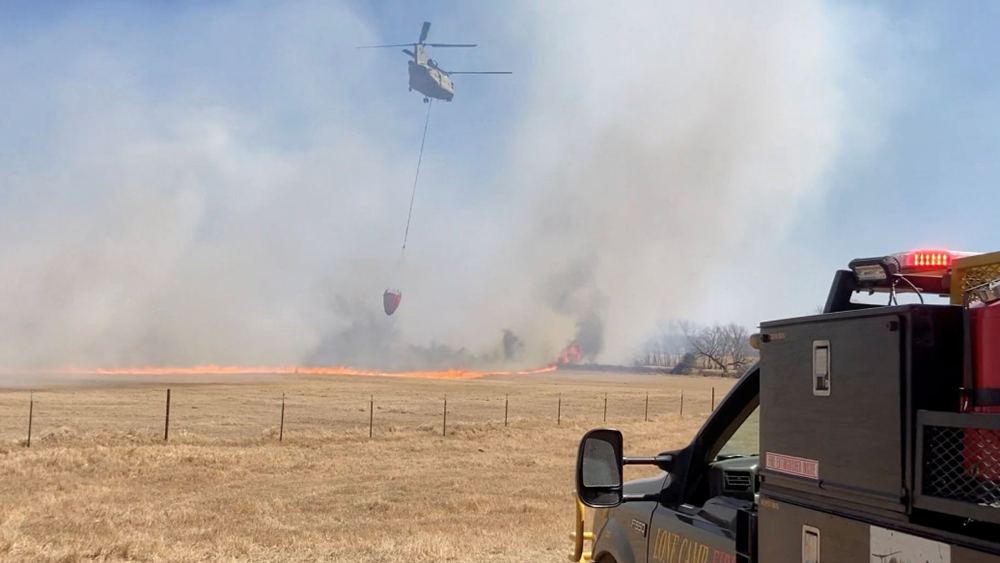 Wildfires in parts of central Texas have scorched more than 54,500 acres (22,055 hectares), according to the interagency website InciWeb.

So far, the blaze of seven fires was 90 percent contained, according to InciWeb, adding that the largest of the seven fires wiped out more than 140 structures.

On Saturday, authorities issued evacuations for other parts of the state and warned of critical fire weather conditions over the coming days.

Abbot told the news conference that about 200 firefighters were working to put out the fire, completely destroying three homes and damaging others. About 119 homes were without power.

Last week, Abbot directed the Texas Division of Emergency Management to increase resources to respond to elevated and critical risks for wildfires in Texas, including central and southern sectors.