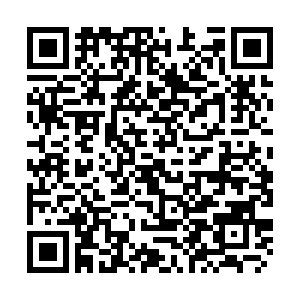 Chinese President Xi Jinping and other Chinese leaders on Monday paid a silent tribute to mourn the deaths of the 132 victims of the China Eastern Airlines plane crash on March 21.

The moment of silence, proposed by Xi, also general secretary of the Communist Party of China (CPC) Central Committee, was observed at the start of a meeting of the Political Bureau of the CPC Central Committee.

All 132 people on board died, according to the national emergency response headquarters for the accident. An investigation to find the cause of the crash is ongoing.