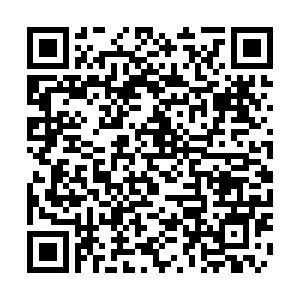 Colombian cyclist Egan Bernal said he was happy to be back on his bike just two months after a near-fatal accident left him needing multiple surgeries.

Bernal, who won the 2019 Tour de France and last year's Giro d'Italia, had neurosurgery after slamming into a stationery bus in Colombia in January.

He fractured his vertebra, right femur, right patella, and suffered chest trauma and a punctured lung. 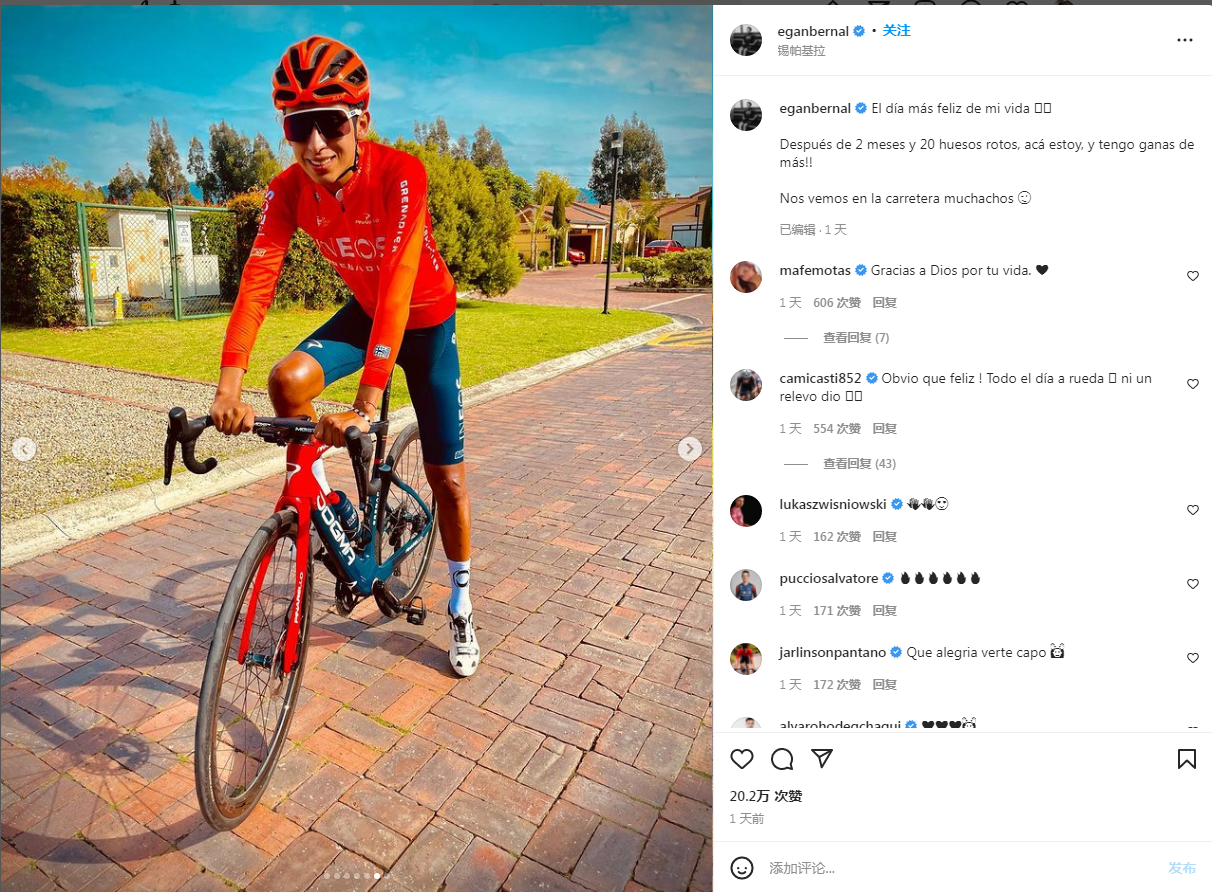 The 25-year-old said the accident left him with a 95 percent chance of becoming a paraplegic.

But he left the hospital in February and posted a picture of himself on Instagram back cycling on the road, describing it as the "happiest day" of his life.

"After two months and 20 broken bones, here I am, and I want more. See you on the road, guys," Bernal said.

Bernal was the youngest rider to win the Tour in more than a century and had recently extended his contract with the Ineos Grenadiers team to 2026. 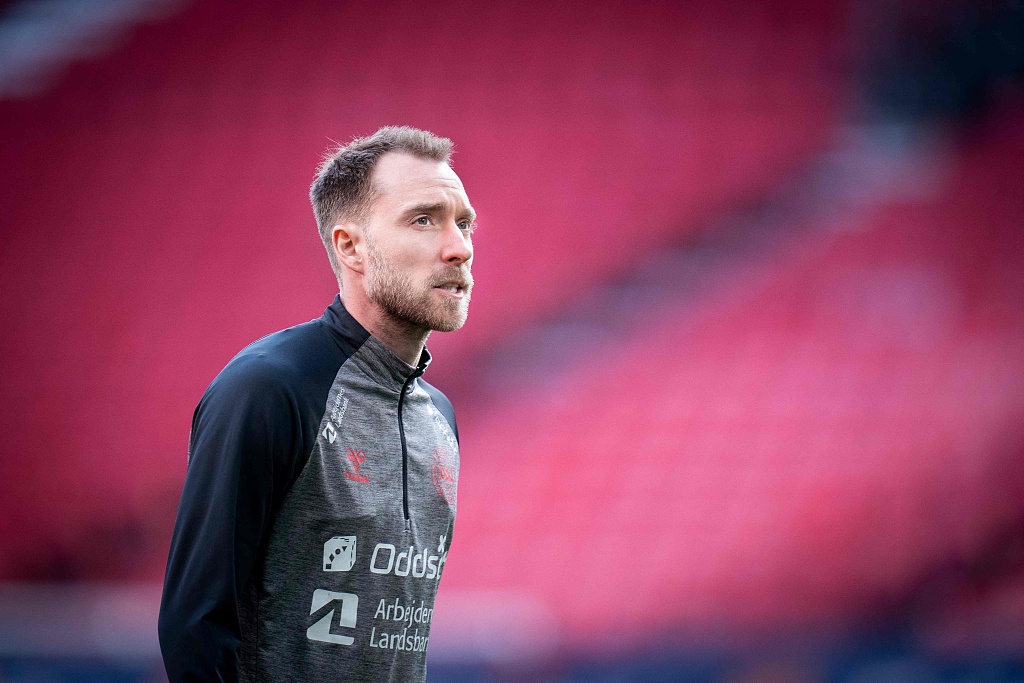 Meanwhile, Denmark's football player Christian Eriksen is expected to return to Copenhagen's Parken Stadium on Tuesday in the Danes' friendly against Serbia, the venue where he had a near-fatal heart attack at last year's UEFA European Football Championship.

The 30-year-old collapsed on the pitch and received life-saving treatment during Denmark's meeting with Finland in June 2021.

Eriksen returned to the Denmark team on Saturday and scored with his first touch after coming off the bench before the Netherlands went on to win 4-2.

The Dane, who was fitted with a device to regulate his heart and resumed his club career with Premier League side Brentford last month, said following the Netherlands game that he was pleased to show he could still play.