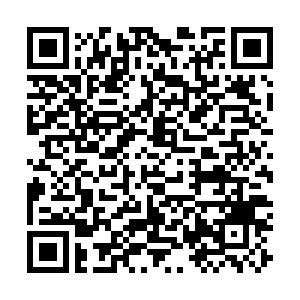 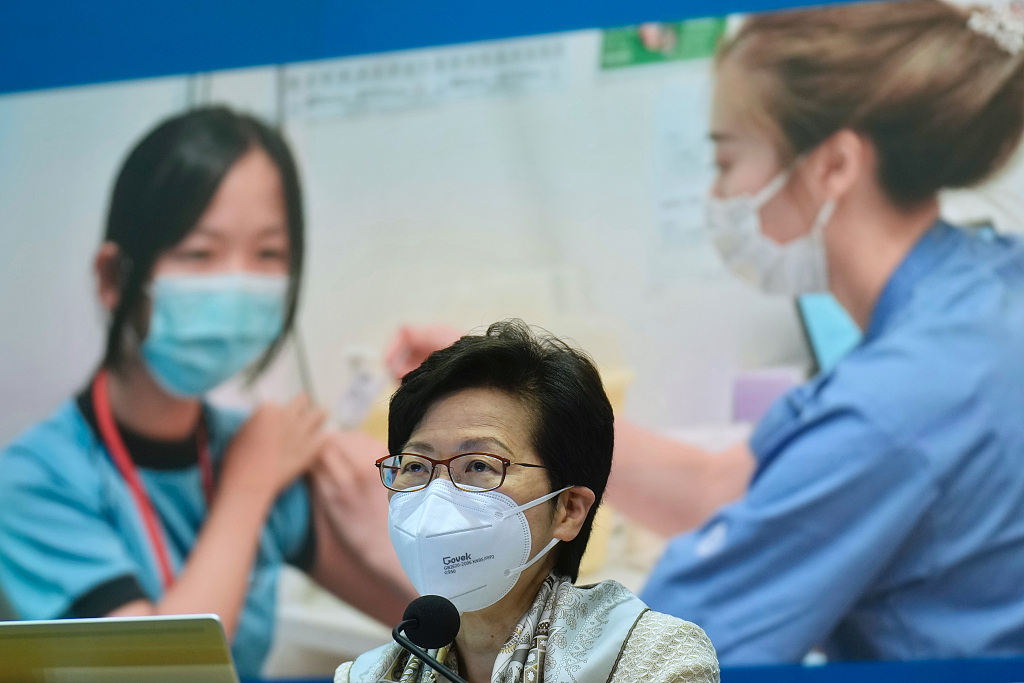 The number of COVID-19 cases found via mandatory testing in China's Hong Kong Special Administrative Region (HKSAR) has been on the decline in recent weeks, Chief Executive Carrie Lam told a press conference on Monday.

She said two positive cases were found among 549 people tested in a mandatory testing operation that started on Sunday with a positivity rate of 0.4 percent, the lowest so far.

This decline in numbers might not be 100 percent accurate as it might be related to the fact that people who had been infected with the virus in the past three months were exempted from mandatory tests, Lam said.

Since the fifth wave of the pandemic, the HKSAR government has carried out 287 rounds of mandatory testing, Lam said, adding that the experience gained from testing would be of value to future mass mandatory testing.

She said that a universal screening effect could be achieved if rapid antigen tests were actively used by the public, calling on those who tested positive to actively report their results to the Department of Health.

Lam also said that the recent increase in the flow of people in the HKSAR is worrying, adding that while it is understandable to have anti-pandemic fatigue, the public should comply with measures so that the measures can be gradually relaxed in an orderly manner.

On Monday, the HKSAR registered a total of 7,685 new COVID-19 cases, including 3,227 by nucleic acid tests and 4,458 additional positive cases through self-reported rapid antigen tests, according to official data.