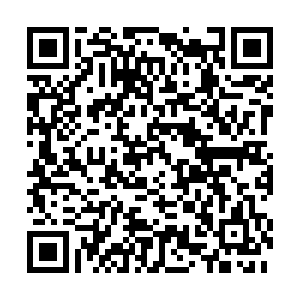 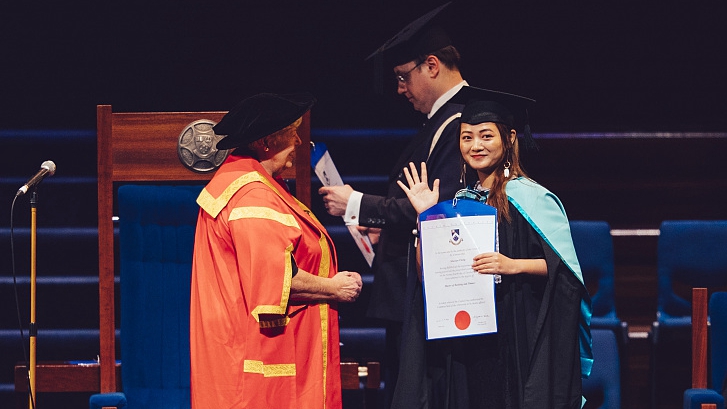 The training organized by Chinese colleges or universities is identified by the Australian officers as "military training," said Wang, adding that the repatriation "harms the legitimate rights and interests of Chinese students studying in Australia."

"What Australia has done runs counter to the mutually beneficial nature of people-to-people exchanges between the two countries. China urges Australia to stop harming others and create a sound atmosphere and necessary conditions for cultural and educational exchanges and cooperation," Wang added.

China will firmly safeguard the legitimate rights and interests of Chinese students in Australia, said Wang.