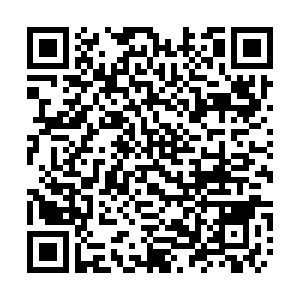 Approved by Xi Jinping, chairman of the Central Military Commission (CMC), the CMC will award the August 1 Medal to outstanding personnel on the occasion of the 95th anniversary of the founding of the People's Liberation Army (PLA).

The August 1 Medal is the highest military honor given to personnel of the PLA who have made great contributions to safeguarding the country's sovereignty, security and development interests, and promoting the modernization of national defense and have a far-reaching influence on the whole country and the whole army.

Priority consideration will be given to model figures who emerge on the country's great journey of strengthening its armed forces under Xi's leadership, the military authorities said.

The CMC general office has issued guidelines for the medal nomination, urging military units at all levels to select model figures in the building of a world-class military in the new era.

The 95th anniversary of the founding of the PLA will be marked on August 1 this year.

（With input from Xinhua News Agency)