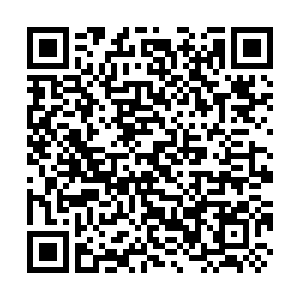 Naomi Osaka will face America's Danielle Collins for a place in the semi-finals of the Miami Open after the Japanese star beat Alison Riske 6-3, 6,4 on Monday.

Osaka responded strongly in Florida, advancing to the quarter-finals after leaving Indian Wells in tears earlier this month after being heckled by a fan.

The four-time Grand Slam champion, who received a walkover in the previous round, is yet to drop a set and remains one of the favorites to land the title.

"I am definitely happy," Osaka said afterwards during a courtside interview. "Last year I got to the quarters in Miami after winning in Australia and I am winning matches here this year too but I feel more grateful – this is one of the funnest times of my life."

"There were a lot of things running through my mind last year," added Osaka who was able to stay firmly on the front foot against American Riske while saving seven of eight break points faced.

"Maybe it was trying to return to number one or other things which aren't that important but at the time was so heavy in my head. I am just happy to be healthy," added Osaka, who recently revealed she has benefited from therapy to address her mental health issues. 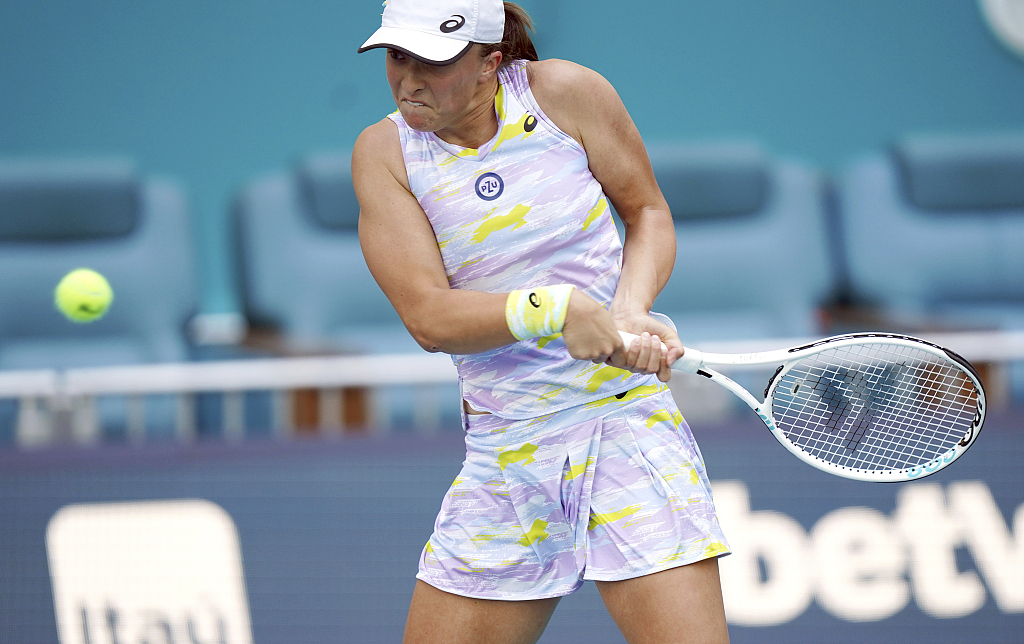 The second-seeded Swiatek, who took over the top ranking on Friday in the wake of the shock retirement of Ashleigh Barty, is now on a 14-match unbeaten streak. The 20-year-old Pole won the WTA 1000 event in Doha and then took victory at Indian Wells earlier this month.

She is bidding to become only the fourth woman to win Indian Wells and Miami in the same season after Steffi Graf, Kim Clijsters and Victoria Azarenka.

Swiatek believes she is a more complete competitor now than when she triumphed in the pandemic-delayed French Open in 2020 for her maiden Grand Slam win.

"Right now I feel more prepared and I feel like I'm in a better place," Swiatek said. "So there is more excitement and more like satisfaction and actually like positive thoughts and emotions.

"Because after Roland Garros, it was really a mess... I have been doing well like cutting off the expectations from the outside. It was always, for me, harder to deal with my own expectations that I had for myself."