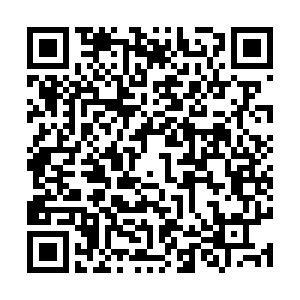 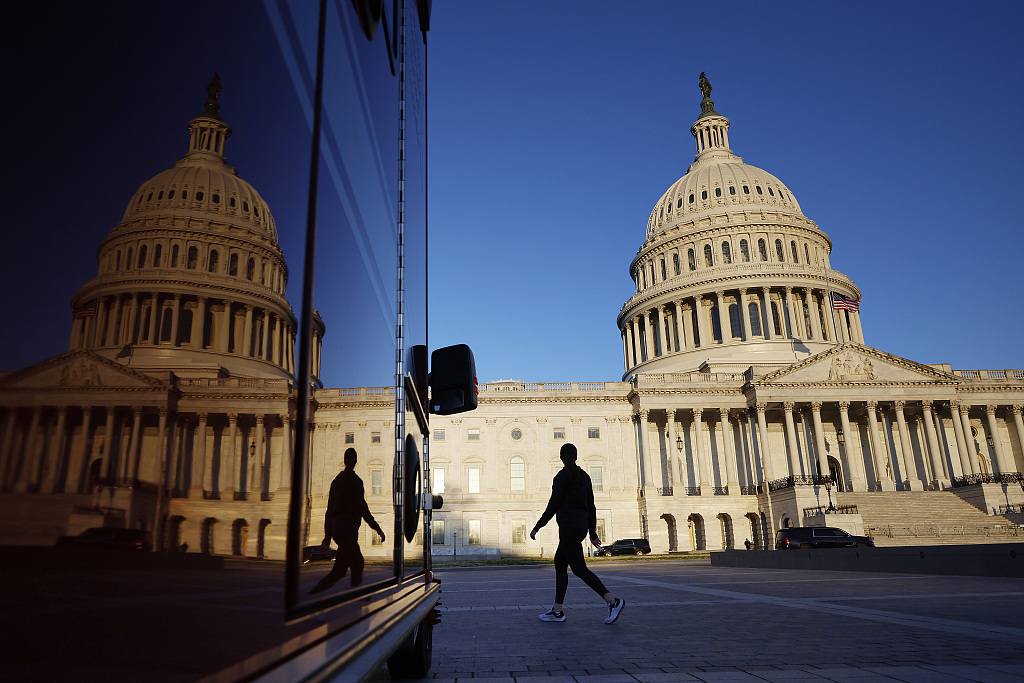 Racial and economic disparities in the U.S. have been found by a new national government study in the growing number of people using at-home COVID-19 tests, reported Newsday on Monday.

The study, released on Friday by the U.S. Centers for Disease Control and Prevention (CDC), said that while there was a "rapid increase" in U.S. at-home test use, it was lower among persons who identified as Black, had lower income and had a high school education or less.

"Providing reliable and low-cost or free at-home test kits to under-served populations with otherwise limited access to COVID-19 testing could assist with continued prevention efforts," the study was quoted as saying.

Health experts said there needs to be a stronger effort to engage under-served communities who may not have easy access to the at-home testing kits.

"The lack of availability of at-home rapid tests, particularly during the Omicron surge in December and January may be one reason for these populations to use the tests less frequently," Martine Hackett, director of public health programs at Hofstra University, told the newspaper. 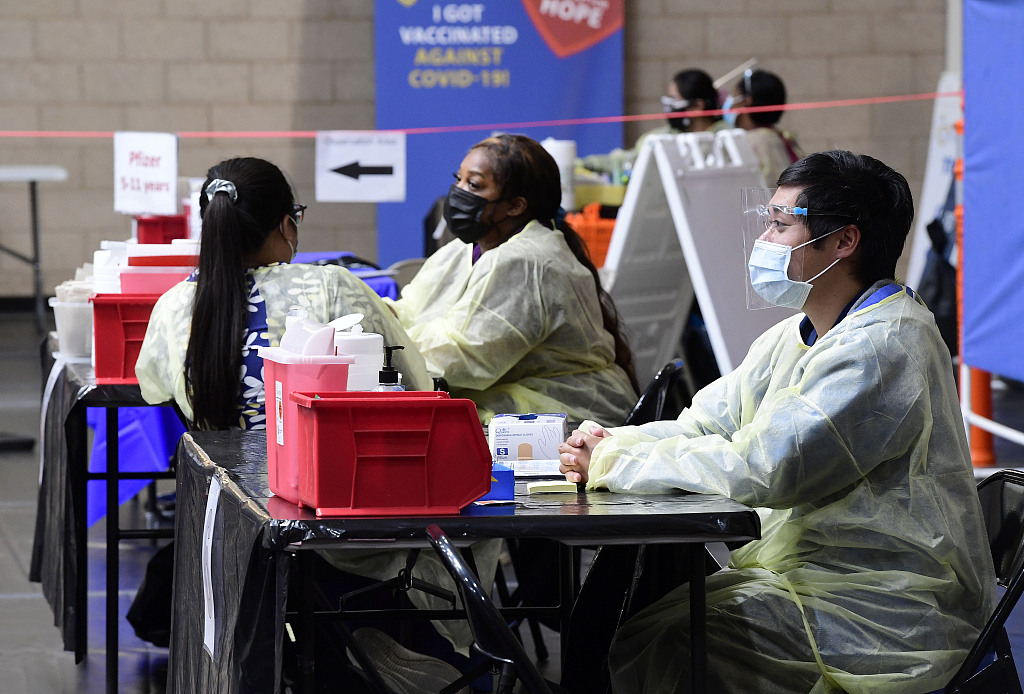 Aside from the inequality issues in at-home tests, the COVID-19 vaccinations fell to the lowest levels since 2020, while the confirmed cases approached 80 million in the country.

"The number of COVID-19 vaccinations per day in the United States has fallen to the lowest level since the early days of the campaign in 2020, despite many Americans not having received their booster shots," The Hill reported on Friday.

The seven-day average of vaccine doses of all types given in the country fell to 127,000 per day this week, according to data tracked by The Hill. That marks a steady decline since January, when more than 1 million shots per day were being administered, said the report.

While the number of Americans with two doses has risen to 75 percent of adults, the numbers for booster shots lag behind, said the report.

About half of the eligible U.S. population still has not received a booster dose, according to data of the U.S. CDC, which "leaves the U.S. more vulnerable to a potential new increase in cases."

"Periodic reminder that U.S. booster coverage is terrible, especially considering most in this group are not opposed to vaccines in general and many are high risk (age or otherwise)," Jason Schwartz, a professor at the Yale School of Public Health, was quoted as saying.

The latest tally of confirmed cases in the United States is 79,995,485, with the death toll at 977,687, according to data from the Johns Hopkins University.