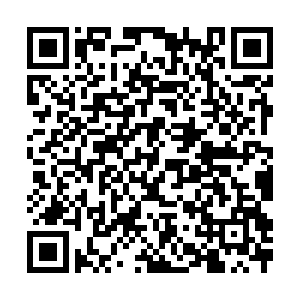 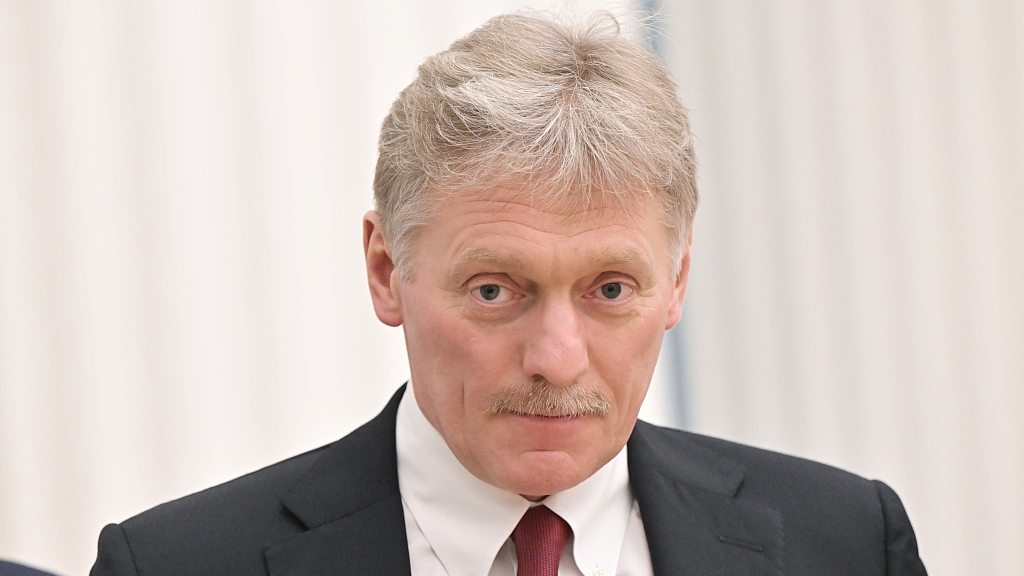 Russia reiterated Tuesday that it will only be accepting payment for gas deliveries to the EU in rubles after G7 ministers called this arrangement "unacceptable."

"Nobody will supply gas for free. This is just impossible. And it can only be paid for in rubles," Kremlin spokesman Dmitry Peskov told reporters.

"Companies must understand the completely changed environment that has arisen in the conditions of the economic war waged against Russia," he said.

Russian President Vladimir Putin said last week that Moscow will now only accept rubles as payment for natural gas deliveries to "unfriendly" countries, which include the European Union (EU).

Western countries have piled sanctions against Russia since its conflict with Ukraine started, with the U.S. banning the import of Russian oil and gas among other measures.

However, the EU – which received around 40 percent of its gas supplies from Russia in 2021 – has retained deliveries from Russia. 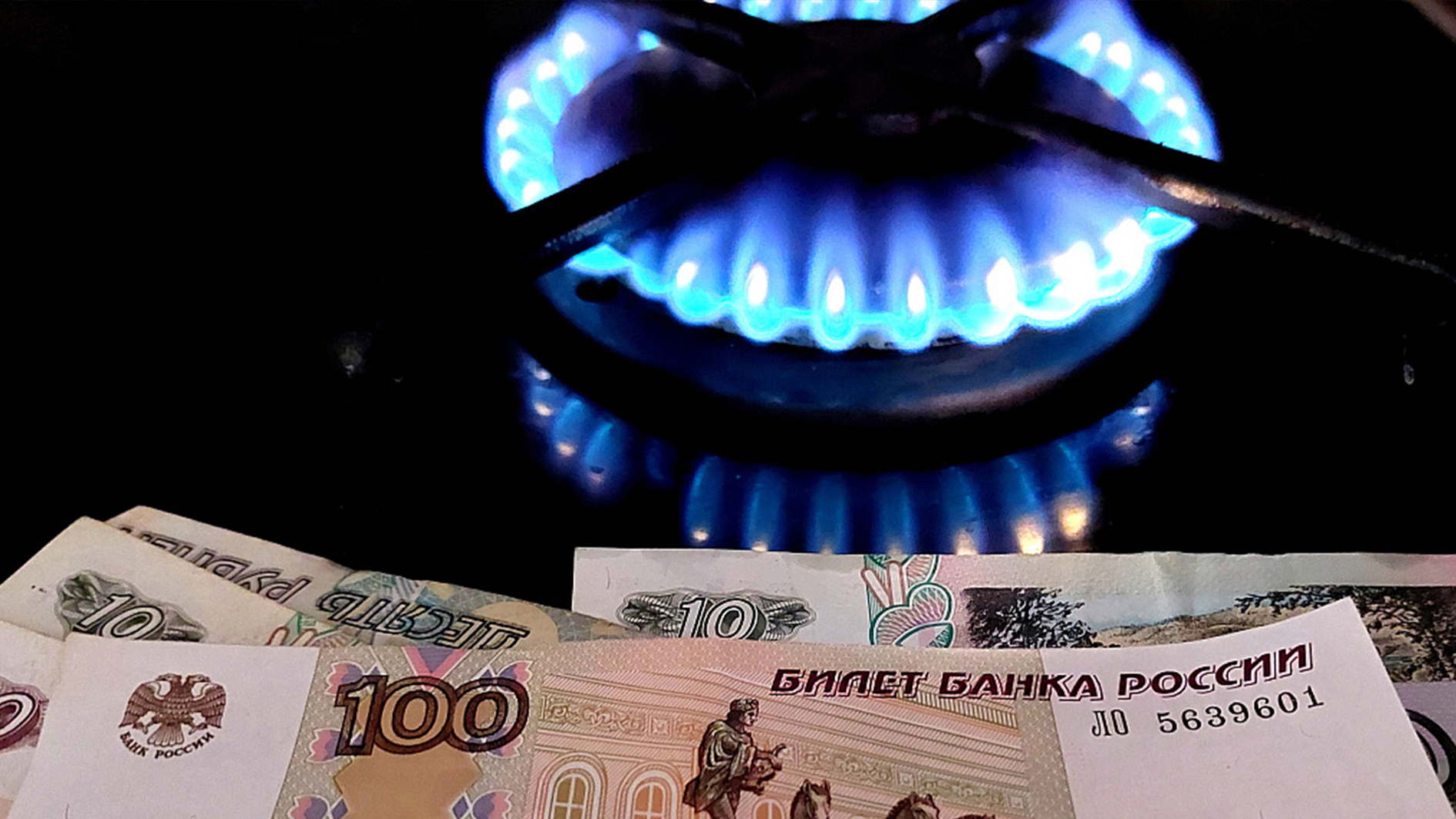 Germany's Robert Habeck on behalf of the G7 energy ministers said Monday that Russia's request was a "unilateral and clear breach of the existing agreements."

He said payments in rubles were "unacceptable" and called on energy companies not to comply with Putin's demand.

Russia is expected to present a system that will allow gas payment to be conducted in rubles on Thursday, AFP reported.

"There is nothing better than Russian gas, all the other options are worse. That is the reality," Peskov said.

Read more: What does it mean for Europe to pay for gas in rubles?